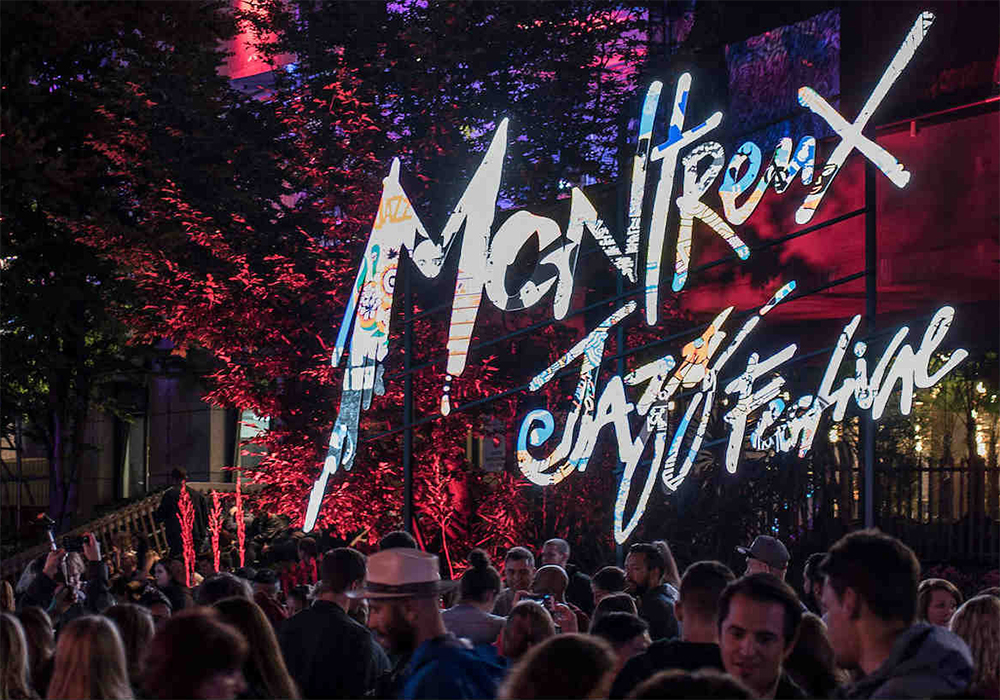 Fresh from the recent news that Montreux Jazz Festival will see the return of two true musical icons this year’s festival in the form of Lionel Richie and Lenny Kravitz, organisers have confirmed that more acts set to appear at the 54th Edition of the festival.

Critically-acclaimed, multi Grammy Award-winning singer songwriter Brittany Howard as well as up and coming funk and soul duo Black Pumas, who received their first Grammy nomination in 2020 for Best New Artist, will be joining Lenny Kravitz and Lenny Kravitz in July.

Here’s Brittany Howard with her recent video for the song “Stay High”:

Legendary rock musician Lenny Kravitz will be joined by new soul senstation Black Pumas on Monday 13 July 2020. Joining forces in 2017, singer and guitarist Eric Burton and guitarist produce Adrian Quesada, who has previously worked with Prince, exploded onto the scene with the release of their self-titled debut album. Following international acclaim, Burton and Quesada received their first Grammy Awards nominations for Best New Artist this year.

See why everyone is talking about soul sensation Black Pumas with their new video for “Colors”: