Head below to check out the lead single “Jungle in the Sound,” and pre-order Brant Bjork here. Speaking of the recording and lead track, Bjork commented, “Artists are committed to finding authentic confidence in worlds of insecurity. Once your artist’s confidence is discovered, you’ve surrendered to what your true creative nature is. This new record is my true creative nature and the opening song, ‘Jungle In The Sound,’ is a perfect example of that surrendering.”

Hear the slithering first single off of Brant Bjork, “Jungle in the Sound,” here: 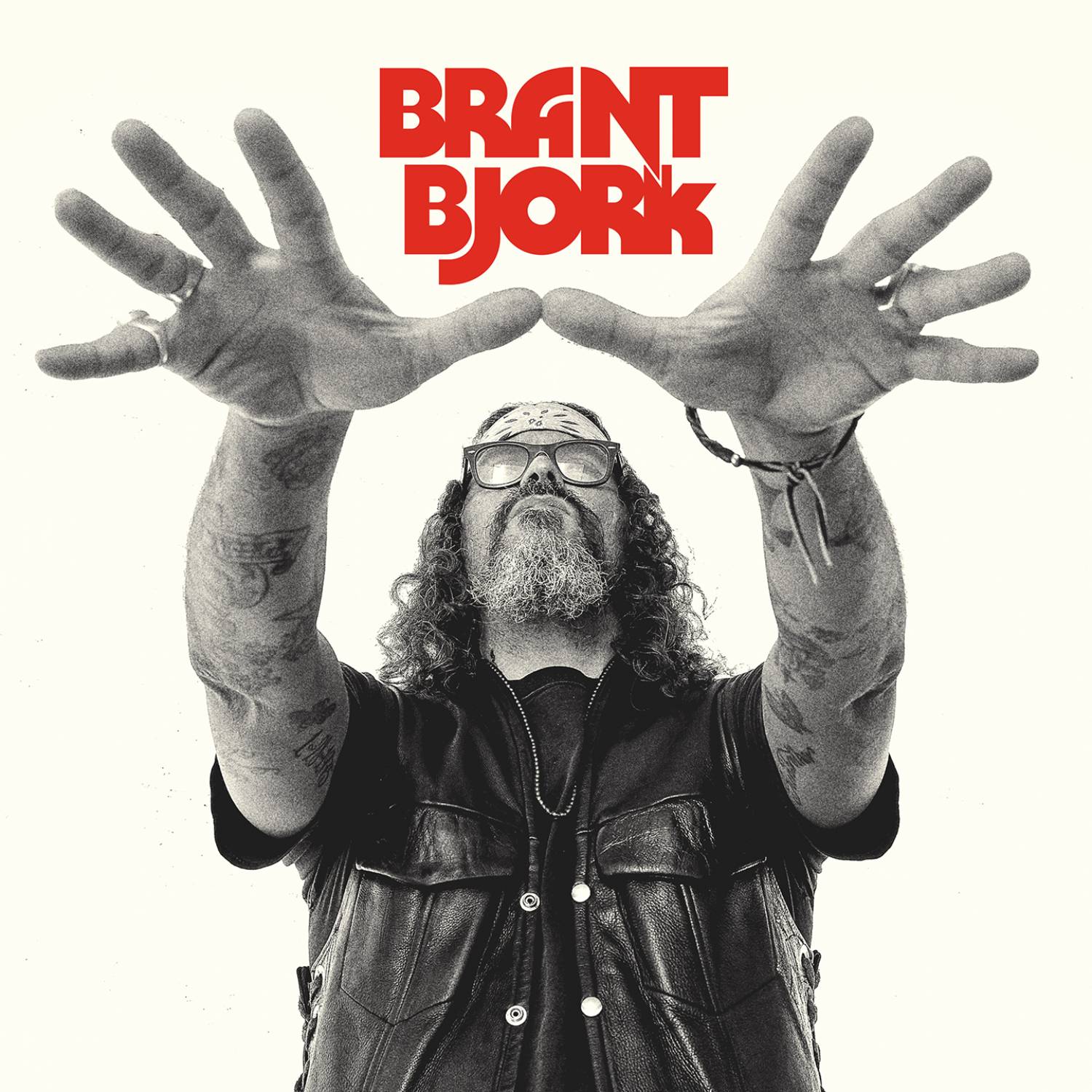