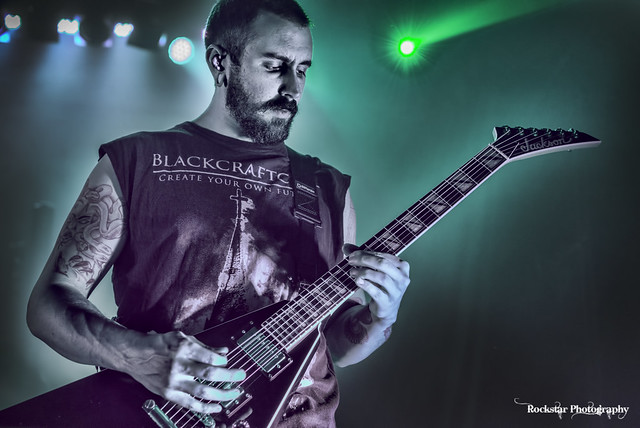 It’s Sunday night and Toronto is digging out from another dumping of snow! What better way to forget about the mess outside than a good old thrashing of metal at The Danforth Music Hall? Beartooth stopped in on their Diseased & Disguised Tour along with Motionless In White, Stick To Your Guns, and Limbs. This was another sold-out event on this tour’s long list of sold-out shows. The co-headlining tour will wrap up soon at which point both bands will head off to Europe for more tour dates.

Another really early start to tonight’s festivities with doors opening at 6 pm, and the first band taking the stage shortly thereafter. Florida post-hardcore rockers Limbs played a great high-energy set, that really seemed to get the Danforth bouncing. The crowd surfing has already commenced! Throughout their set, more and more people continued streaming in, and the venue is getting full.

From their 2018 album Father’s Son, check out the music video for Limbs’ “Tangled Hands“:

Stick To Your Guns are another fun hardcore band out of California. Through the duration of their short set, the local surfers had started a marathon. One by one in a never-ending procession of people being lifted over the barricades, they would run back into the crowd, leap into the arms of fellow metalheads and head for another ride.

Guitarists Josh James and Chris Rawson seemed to spend more time in the air than having feet on the ground, to everyone’s delight. Aerial acrobatics are always a treat for the photographers, it’s just unfortunate because most of these bands, for whatever reasons, never seem to have that elusive sliver of light necessary to be able to see anything on the photographs other than silhouettes.

It was another high-energy on steroids kind of solid but short set. Stick To Your Guns’ first three songs were; “Nobody,“ “Empty Heads,“ and “Married To The Noise.“

After a break, Scranton Pennsylvania’s Motionless In White was up on the multi-level stage.

Singer Chris Motionless Cerulli was all over the working the crowd. There was a skeleton mic stand center stage that looked pretty cool. Guitarists Ricky Horror Olsen, and Ryan Sitkowski got quite a workout on this evening, running up and down the stairs to the second level of the stage. Bassist Justin Morrow the newest member of the band stayed on the lower level. Drummer Vinny Mauro was perched high above everyone, making it very difficult to get any pictures of him in action.

Watch Motionless In White’s recently-released new music video for “Another Life“ off of Disguise:

By this time The Danforth Music Hall was totally packed, and the crowd surfing is in full swing. With so many more fans in the audience, there were fewer gaps without awaiting hands to smoothly keep the wave moving overhead.

Motionless In White was outstanding and impressed their Toronto fan base once again with a really solid set. Their first three songs were; “Disguise,“ “Necessary Evil,“ and “Thoughts And Prayers.“

Headlining tonight are Columbus Ohio’s hardcore punk band Beartooth. Once again by this time the night’s openers have done their jobs and worked the crowd into a near frenzy. Surfers are still flying overhead in a never-ending line of flailing arms and legs. The venue’s security team proving once again how invaluable they are, plucking people to safety over the barricades the entire night.

Like their predecessors on the evening, Beartooth also did their part in getting the crowd bouncing and making fists pump in the air. Guitarists Zach Huston, and Kamron Bradbury along with bassist Oshie Bichar and frontman Caleb Shomo played a super high energy set with drummer Connor Denis never missing a beat.

As it has been come to be known for, Toronto yet again delivered another solid night of live music. 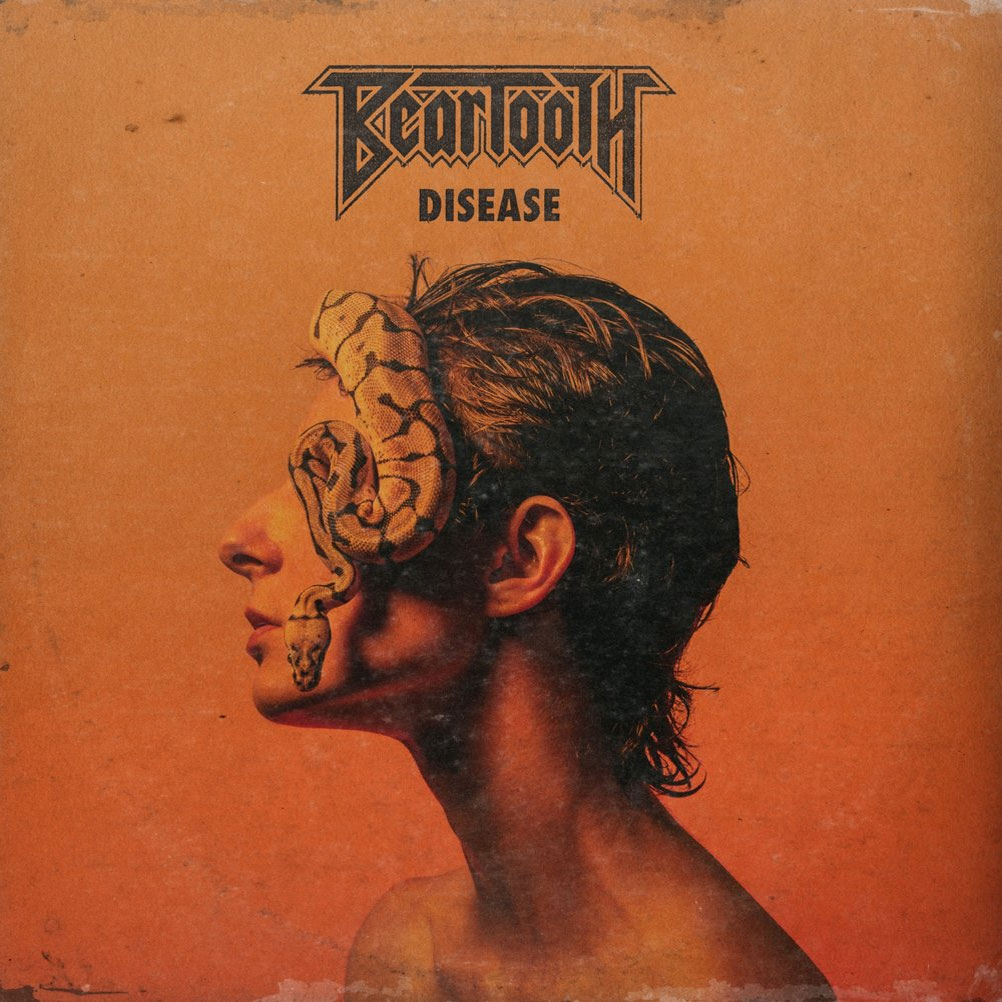 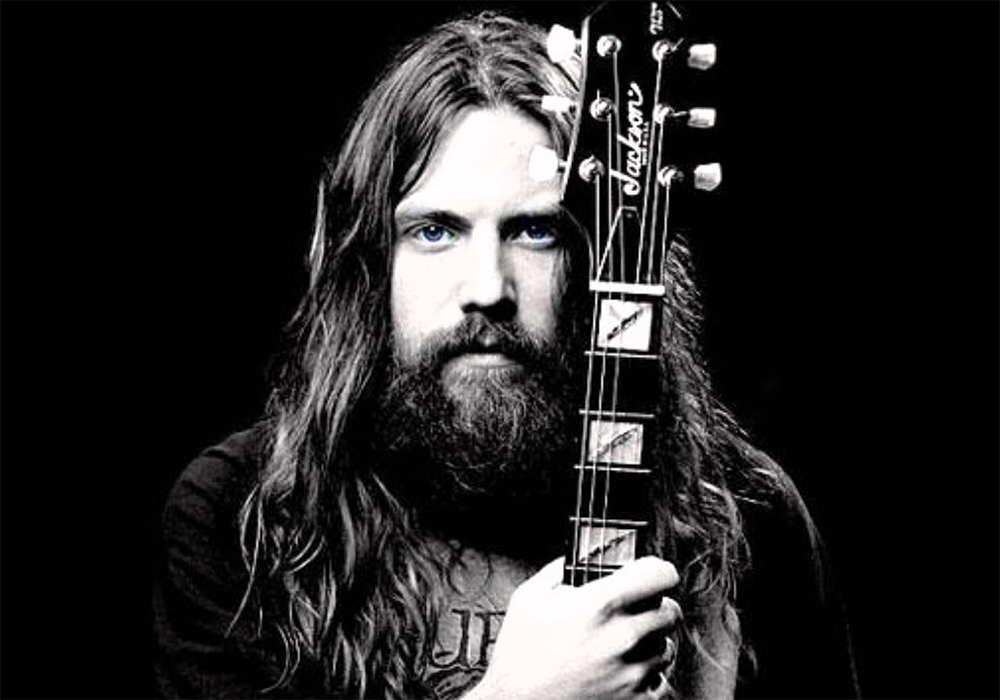 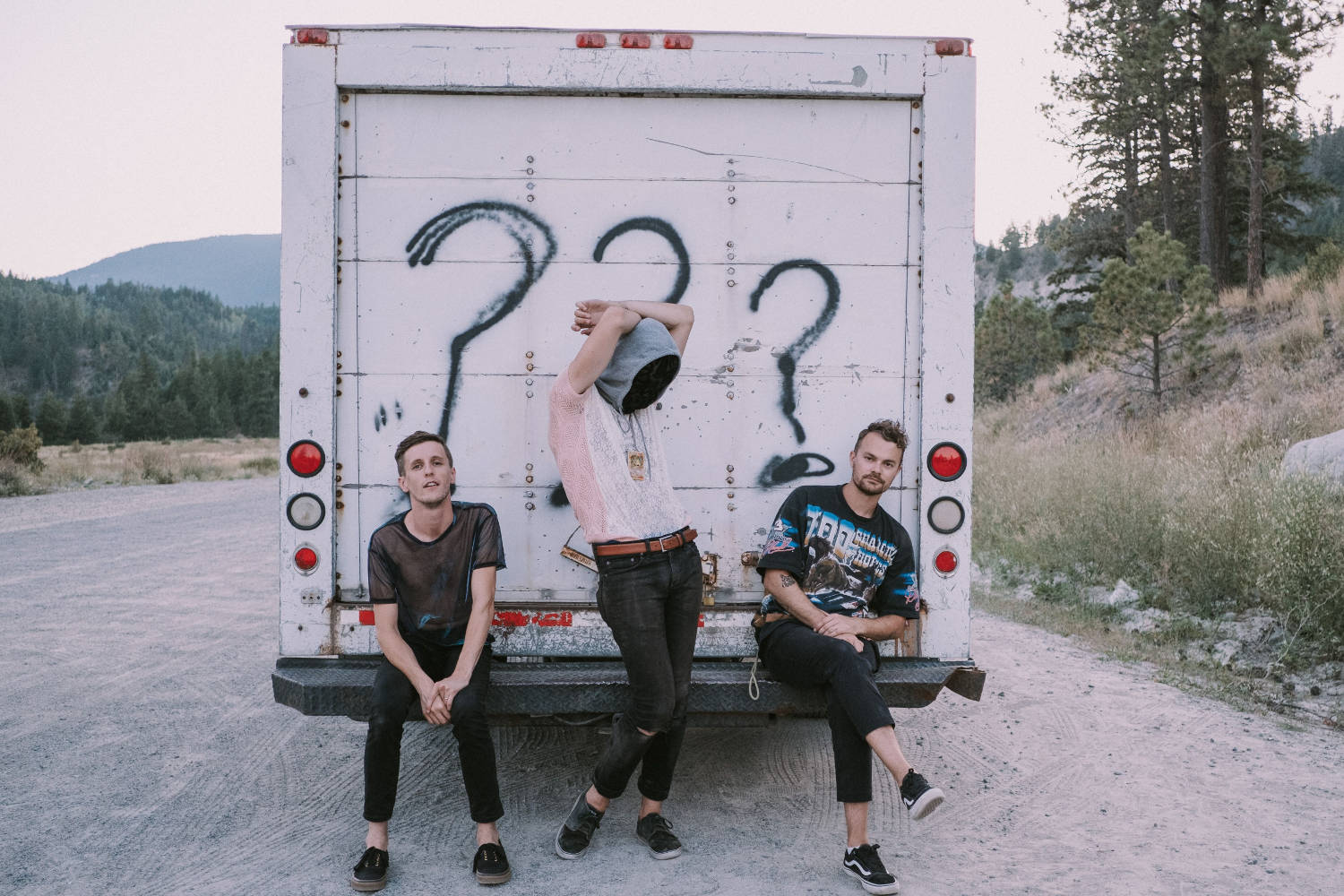