We’re help to put an end to your melancholy by diving deeper into the world of The End of Melancholy. Founded in St. Petersburg, Russia in 2014, this band is a force to be reckoned with; led by the emotion and charisma of frontwoman Olly Lex, their specialty is gothic heavy metal! Bringing a new point of view to the subgenre, by combining heavy metallic riffs with delicate lyrical structures, the group’s music has thus far been well-received in their native Russia, not to mention most of Europe. The topper to a productive 2019 was acting as the opener for Motionless In White when they arrived in St. Petersburg in November on their recent tour of Europe.

Beginning with their debut EP Playing With Shadows in 2016, The End of Melancholy released their full-length debut record Paradox Intention in 2019. It was a worthy introduction to this emerging act, particularly highlighted by the music video “Monster’s Feeling” which has garnered over 100,000 views since its release. With a break in the action, the band is wasting no time preparing new material with the songwriting well underway for the follow up to Paradox Intention, and a 2020 European tour in the works. We took advantage of the group’s temporary availability by connecting with Olly Lex herself for a special cuisine-flavoured interview in our latest edition of Art of The Meal.

We have a “Monster’s Feeling” that has overcome us. Check out the latest music video from The End of Melancholy:

Olly Lex: “Actually, I try to follow (what’s) well-known for everybody, fitness, diet and (an) intuitive way of food. I’m very interested in being a vegetarian and tried to follow it for eight months but felt that it’s not very easy in Russia. Maybe, I’ll try to find my way for it later.”

Lex: “Depends, not crazy about it, for sure.”

Lex: “Sure, all our members are able to cook something, I love cooking something if I want to.”

Check out the band getting their chow on with these exclusive pics: 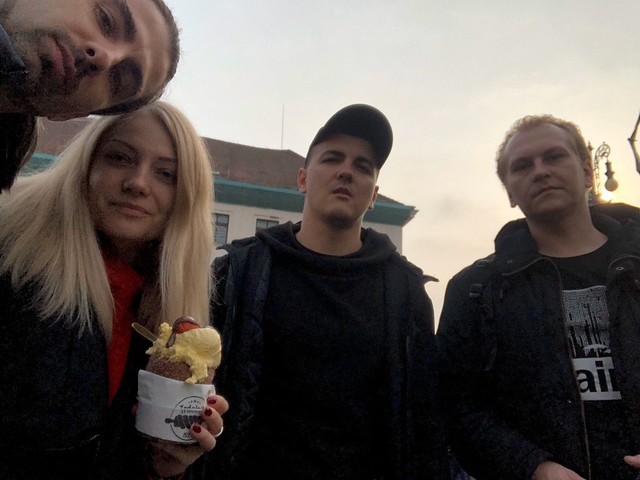 What are some of your favorite restaurants in your hometown?

Lex: “Actually, I don’t have any favourite restaurants in Russia. But I can say that I liked the food on tours in France! I love their salads most of all countries.”

Do you have a favorite “food city” when on tour?

Lex: “I think it will be nice to try something of national food.”

The End of Melancholy show you how to be a “Peaceful Warrior” with this single off of Paradox Intention:

Lex: “This summer! ’The Red lights’ was written exactly in the forest, at the lake Petyarvi. Early it was Finland’s territory, so that’s why it sounds weird for a Russian name.”

Lex: “We can barbecue everything! I have a lot of experience in it! Ok, let it be the mushrooms!”

Lex: “I just became one! Need to think about the health, you know.”

Check out the artwork for the band’s latest single “Monster’s Feeling:” 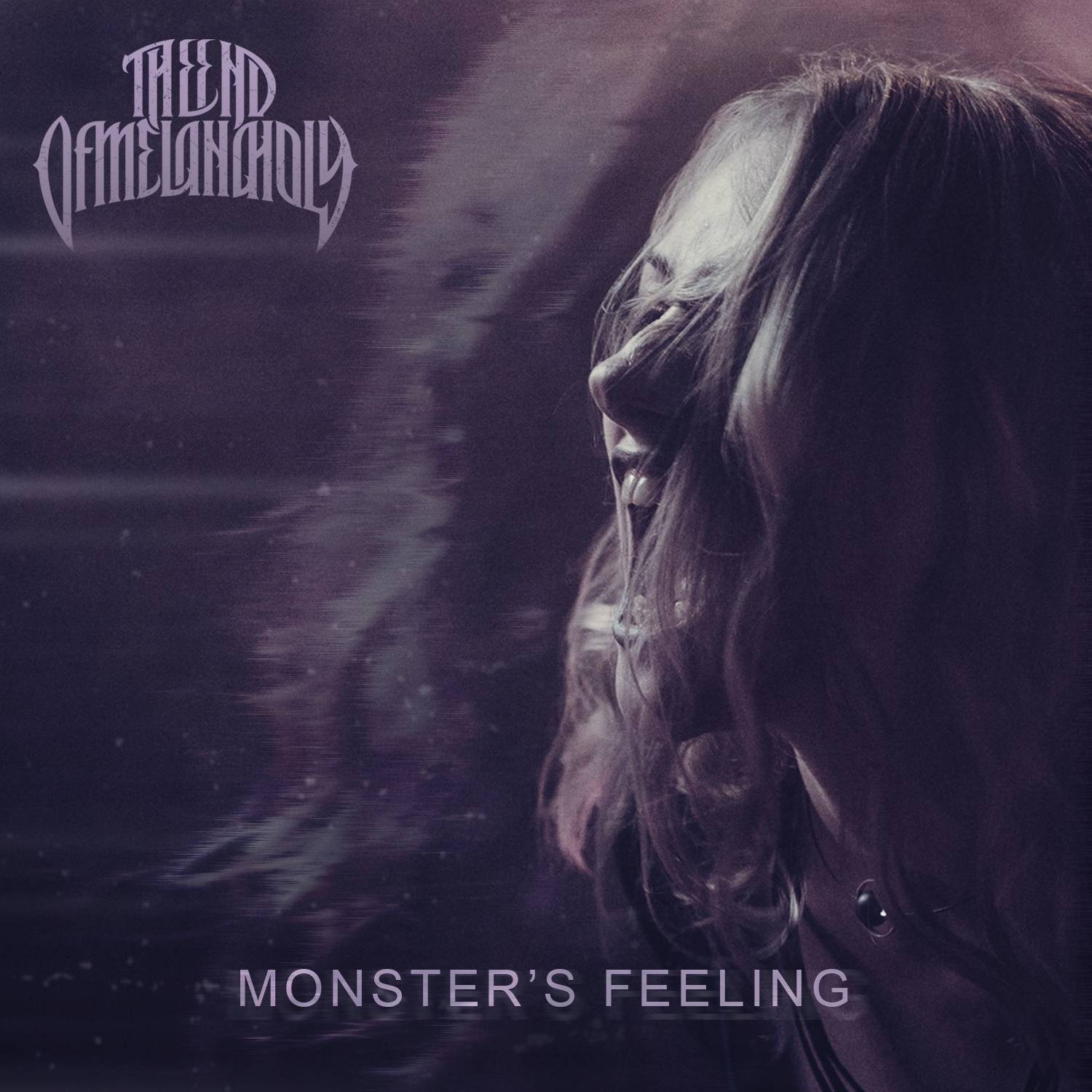 Lex: “When I got my first boyfriend.”

Do you have a favorite chef?

Lex: “Not a fan of any food chain restaurant, unfortunately, here in Russia.”

Lex: “Absolutely in-store, because in Russia it’s not a popular thing.”

The band takes you to the forest for their music video for “The Demon”: 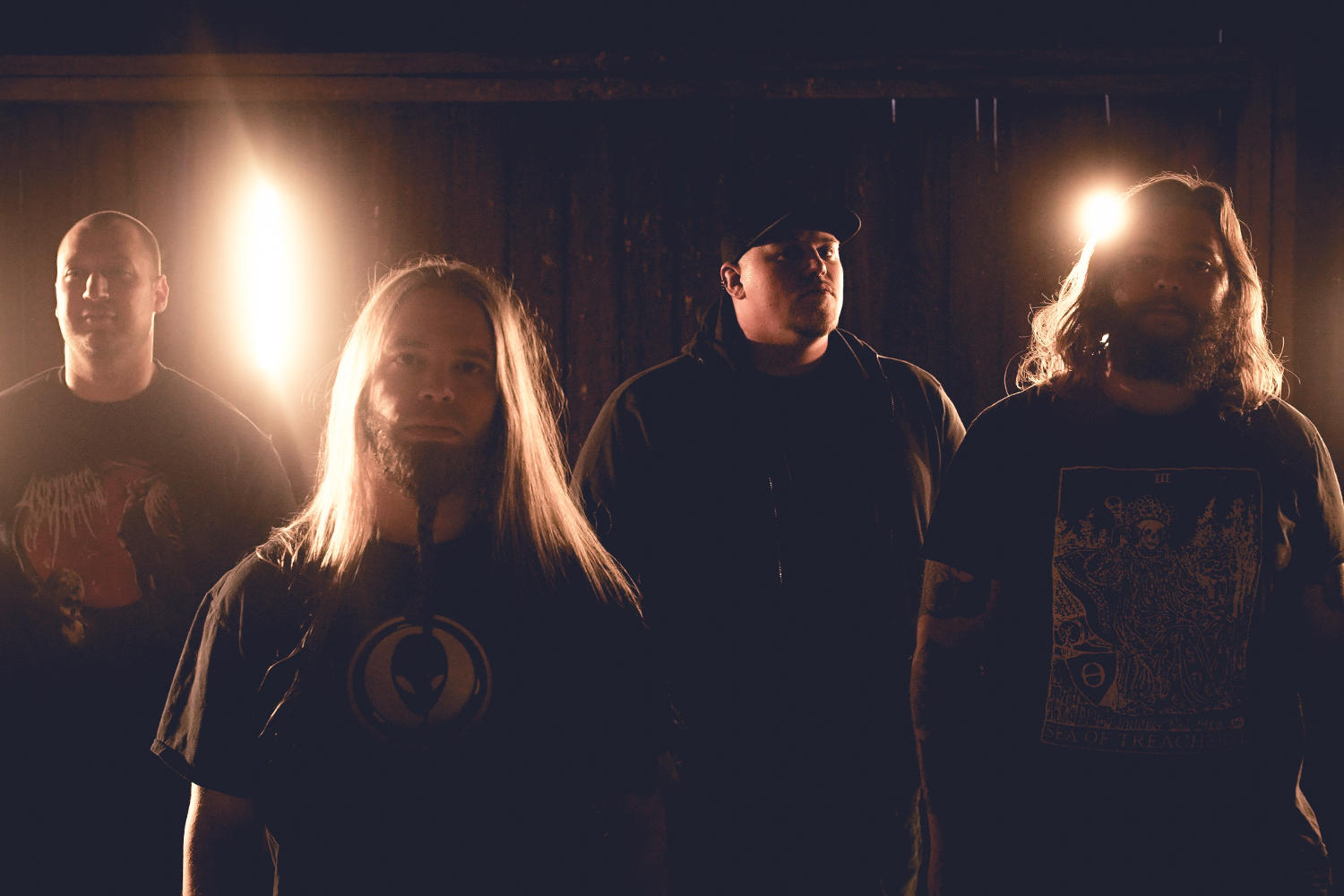 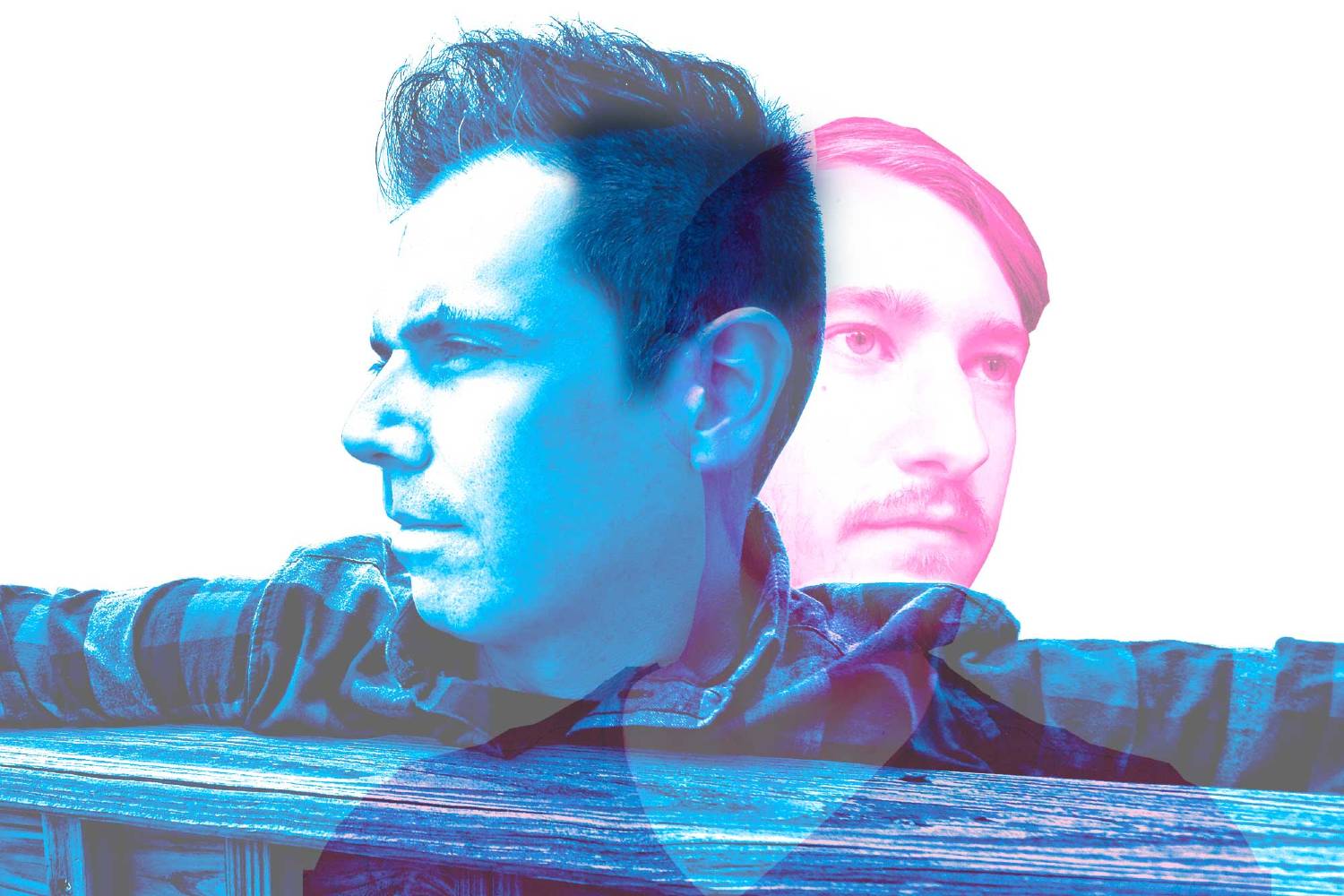