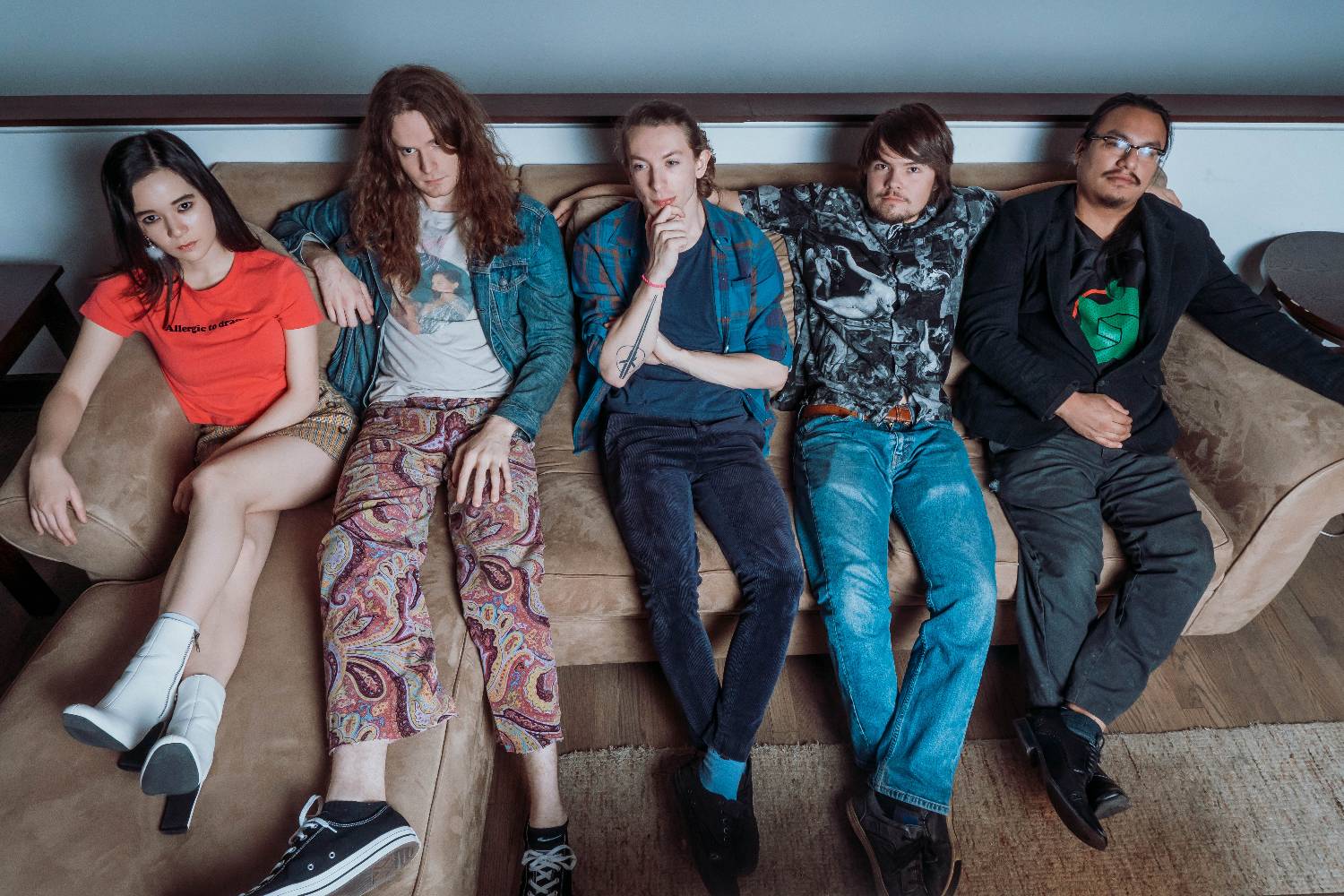 Don’t feel “Guilty,” it’s ok. We understand. You heard the brand new song from Perfect Blue and a few dozen listening sessions later, you can’t stop. Well, we’re happy to share with you that it’s a perfectly normal reaction to modern alternative indie rock music that is this good. The Chicago area band has graced us with their new single “Guilty,” the first to come from their forthcoming self-titled album. You can stream the song as well as the band’s previous releases right now via Spotify.

The firm release date is to be announced but you can expect it sometime in the spring. It’s been less than two years since their inception but already, they have released a debut EP in early 2019 and now are done recording a debut record. The band members took an unconventional approach to recording the album, with each member playing multiple instruments on each and every song. You can hear a preview of that with “Guilty,” with its multi-layered approach.

We told you to stop feeling “Guilty.” Just listen!

Bassist Blake Sokoloff commented on the writing process behind “Guilty,” and spoke to the importance of lead vocalist Trish Zulueta in bringing the song to life. “‘Guilty’ was one of the first songs that really came together when Trish joined the band. The song began a couple of years ago as a couple of guitar riffs that Austin brought to me while we were in between bands and still finishing college. I took the skeleton that (guitarist) Austin (Fite) gave me and arranged the track to be a bit more structured out and developed. The song then sat unused for a year or two while Perfect Blue came together.

When Trish joined the band, I sent her a number of demos that the band had made over the past few months, included the song that would become ’Guilty.’ Trish very quickly added her vocals and lyrics which gave the song a whole new life as a much more intense and poignant song. When it came to re-recording the song for the album, we wanted to craft a sonic atmosphere that suited that new mood. Using layers of guitars, synths, and manipulated percussion to create a dark and foreboding mood as the song progresses from a brooding alternative track to a red-hot scorcher in its climax as Trish shrieks of feeling trapped and disillusioned judgment.”

Check out this song too, it’s “Wicked” good.

Sokoloff’s role in Perfect Blue cannot be underscored, as he was the catalyst behind the group’s creation. Not only is he the bassist, but he is also their primary producer and he initially started the band with a bunch of friends he made in the Chicago music scene. There have been lineup changes galore since that time, but the six-piece was firmly set in place when Zulueta agreed to join the fold last July. Zulueta and Sokoloff act as the primary songwriters behind the scenes, with their sound filled out by their musical cohorts.

Zulueta and Sokoloff initially bonded over their affection for 1990s and 2000s alternative rock groups like Yeah Yeah Yeahs, Mazzy Star, and Of Montreal, along with more modern experimental pop acts such as SOPHIE, Charli XCX, and Grimes. The forthcoming album was recorded and mixed by Sokoloff himself at the band’s studio Abbey Cat Recordings. So really, it’s time to get over that ’guilt’ and just enjoy yourself, ok?

Have a look at the artwork for Perfect Blue’s brand new single “Guilty:” 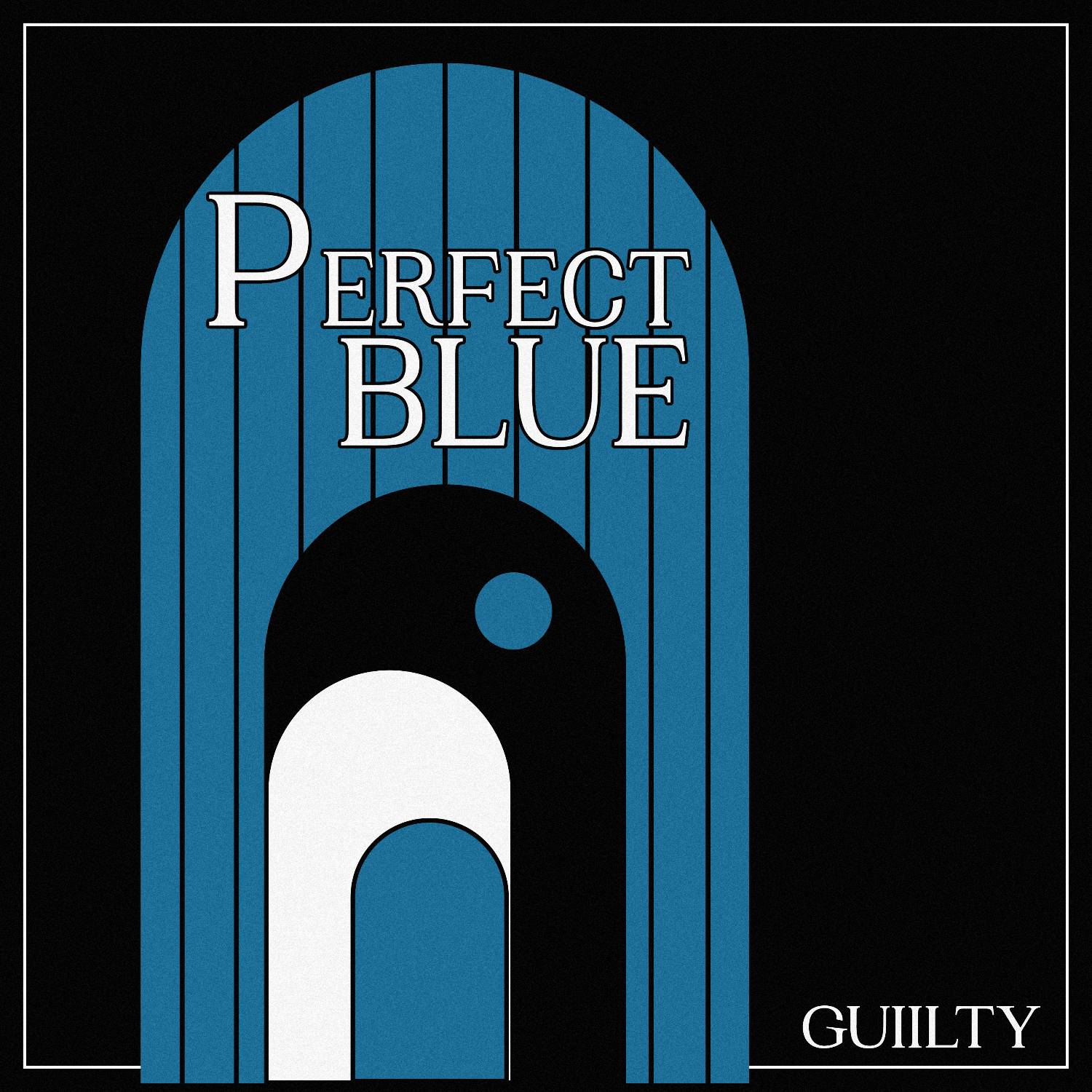