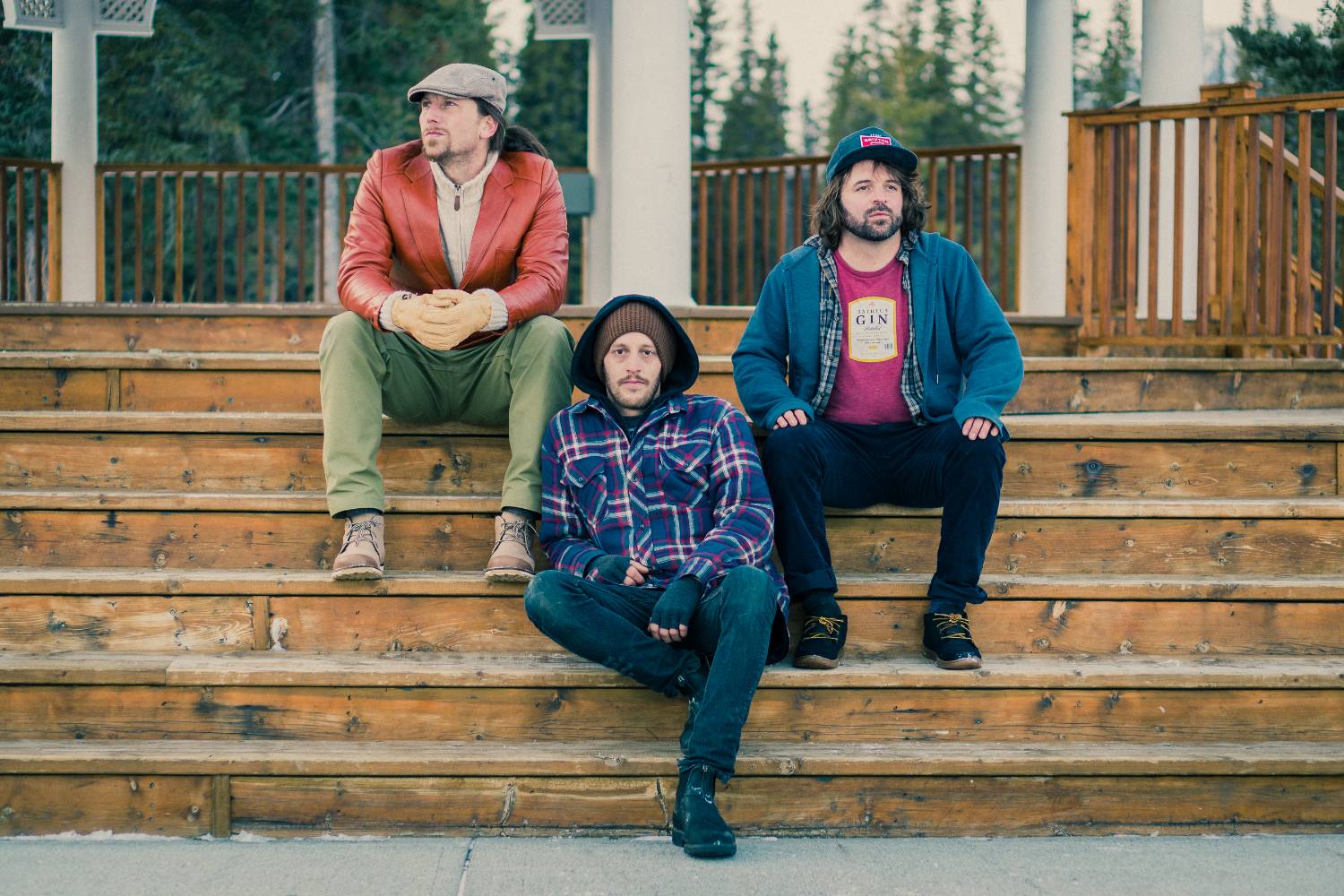 There’s an Elk Run + Riot that has broken out and it’s heading straight for you. This Canmore, Alberta-based trio is releasing their fourth full-length record, titled Morning Light, on January 31st but as we often do, we have delivered and bring you the full stream in its entirety, two days early. You’re welcome. Oh, and don’t forget to pre-save/order the album now, via iTunes or Spotify.

Remarkably, Morning Light was recorded fully and completely in one single night in a cabin in the tiny town of Golden, British Columbia. Singer and guitarist Ryan Schepens, singer and bassist Andrew Cotter, and drummer Brian Bailey went on a songwriting retreat with the determination to come up with as much material as possible in just one night. Little did they know that by the morning they would have enough songs for a full record.

Commenting on what the goals were with regards to Morning Light, Ryan Schepens said, “With this album, we really tried to give our audience a sound that is as true to our live sound and who we are as much as possible. We feel like oftentimes artists tend to lose a bit of themselves in the studio, creating something that by the end of the project sounds nothing like how they actually sound, and we always try to be as honest with our fans as we can. This album was written in one night and recorded live off the floor in just two days and we are super proud of the end result. We hope our fans enjoy it as much as we enjoyed creating it!”

Although Morning Light is meant to have fun and lighthearted moments, it’s emotional at times, touching on subject matter such as addiction, love, friends now lost, growing up, and the tough times that the group has spent on the road over the years, trying to find their way. The record shows a real growth in not only the guys who comprise this group, but also the band itself, with the members evolving as songwriters and storytellers. It’s been a long, sometimes bumpy road for Elk Run + Riot since they formed seven years ago, but their no-nonsense approach to their music and the way they’ve conducted their career has served them well. With this new record now a reality, The Elk will continue to run and riot, winning more and more people over with their high-energy alternative folk rock.

Mimicking a situation similar to how the album was recorded, check out the official artwork for Elk Run + Riot’s new record Morning Light: 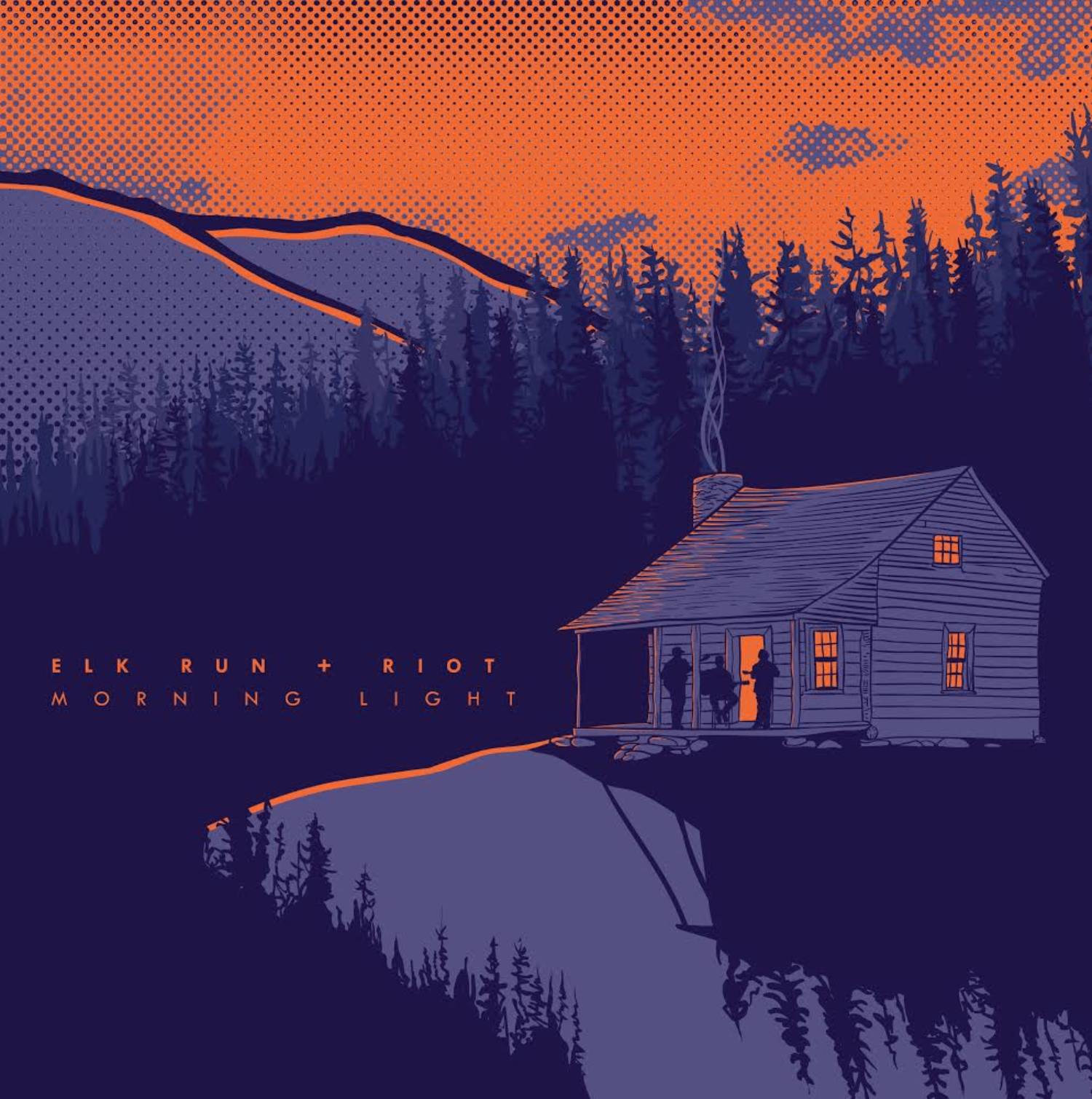