We’ll bet you didn’t know that an osedax is a type of deep-sea creature, most often referred to as boneworms, zombie worms, or bone-eating worms? So yeah, The Osedax is about the most perfect name for a sludge metal band you could possibly conceive of. And “White Horse / Tempest” is the latest track to come from these “zombie worms,” and it will “worm” its way right into your brain with its infectious brand of powerful intensity. The song lulls you in with its smooth, atmospheric introductory part, before suddenly blasting you into another galaxy like a rocket launching high in the sky. Later, the group starts getting into more of its typical sludgy breakdowns, before slowly fading away as if you just went to the moon and back in thirteen minutes total. You don’t have to be a fan of sludge to enjoy “White Horse / Tempest.” Each segment of the track has something for every fan of hard-edged heavy metal.

With a brief comment regarding “White Horse / Tempest,” the band stated, “We are stoked to release this new track and look forward to sharing the rest of the album with you next month.” The new album that they are referring to is their new record titled Meridians (pre-order the album now), set for release on January 17th. This will be The Osedax’s third major release, one that pushes their unique combination of atmospheric sludge, doom, and post-metal to a whole new level. The new level we’re referring to is one that will devastate you with its intensity, complete with musicianship that is on par with any of the true greats of the sludge sub-genre.

Strap yourself in for a long, satisfying ride with “White Horse / Tempest”:

Much like “White Horse / Tempest,” each of Meridians’ other three songs takes its time to warm you up, but once you hear the punch of those drums, you begin to understand what’s about to come. “Beacon/Ox Eye” punches you right in the gut with frantic blast beats similar to those of Downfall of Gaia. The Osedax wasn’t always a trio; they became one before the recording of Meridians. You’d assume that would have had an effect on the group’s power but it’s actually helped make them a tighter unit where each member feeds off of each other, creating a tighter sound.

The Osedax is composed of singer and bassist Mike Horn, guitarist and singer Scott Coldwell, and drummer Kevin Grevey. Each member is very experienced within the ranks of the Virginia heavy metal scene, with impressive past credits all to their name. Horn was previously a member of both Psyopus, the mathcore band out of Rochester, as well as the Simpsons-named North Virginia band Mod Flanders Conspiracy, a progressive metal band of the early 2000s. Coldwell previously played guitars with Mod Flanders Conspiracy, while Grevey played drums for Washington D.C. blackened-gloom metal band Gloom. With a new album in hand, The Osedax are ready to lull you, envelope you and then blast you in all the right ways.

If you have another thirteen minutes, listen to “Blue Ruin” off of The Osedax’s 2015 album Titants Lament:

Check out the artwork for Meridians: 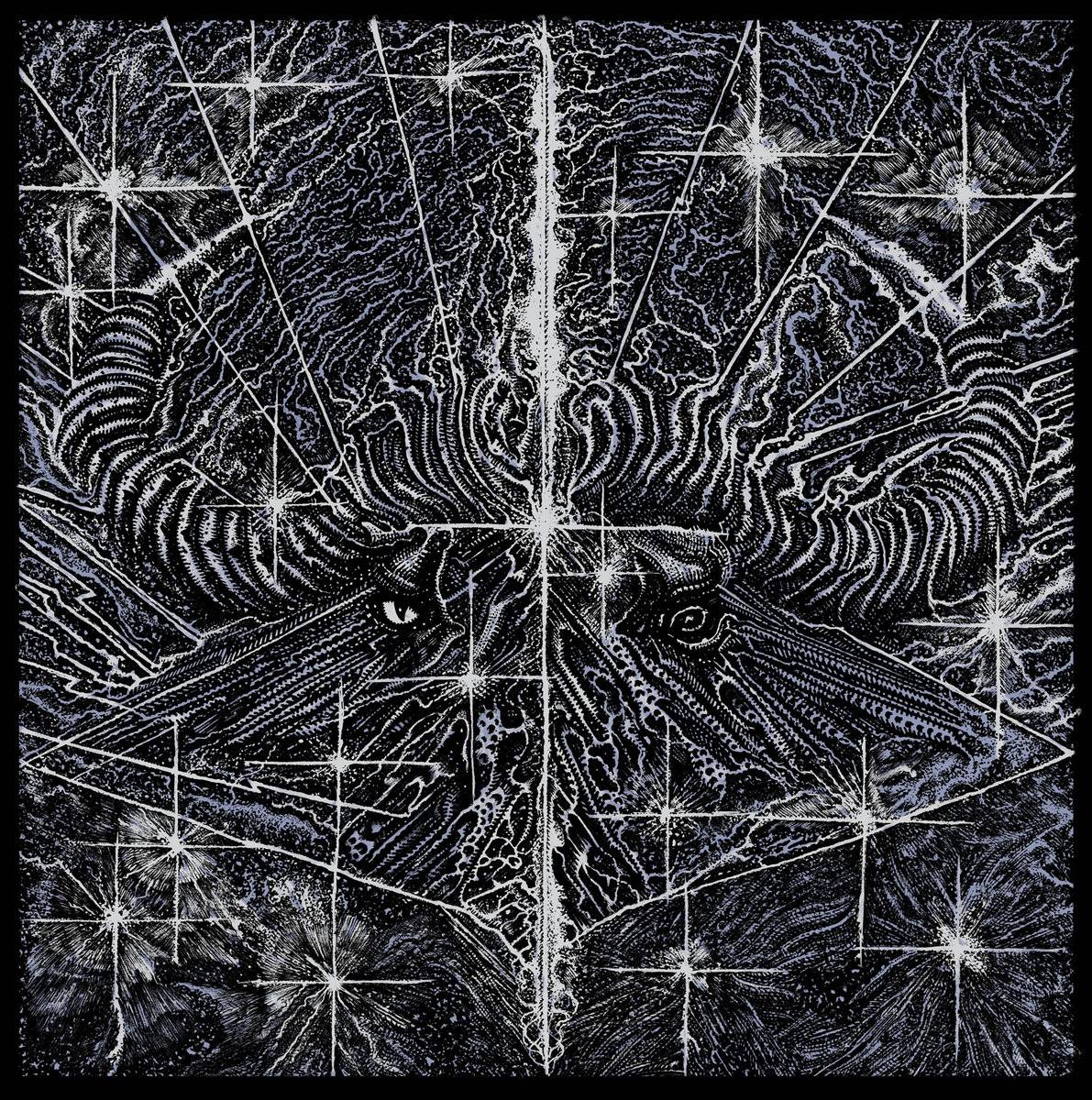 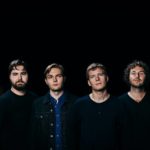 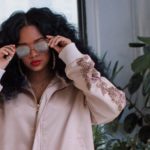