We have some Taller Tales to share with you today, and they’ll come courtesy of the Baltimore, Maryland alternative rock band Taller Tales who recently released their debut EP Kalorama via Rad-pop. Records. The EP’s release is the first step into a larger world for the rock trio, who formed as recently as 2017. Kalorama is both intricate and melodic with some captivating pop hooks that will “hook” you right into the group’s accessible sound. Not only will you enjoy the EP, but the band genuinely enjoyed creating it because making music is what these three guys love to do together.

It’s never all about themselves though, as Taller Tales love to get involved with a good cause and give back. A perfect example of their focus on others is in their wonderful gestures towards giving back to the community in their home city. The group has entered into a partnership with the Baltimore Humane Society to donate five dollars from every t-shirt sale to the charity. This helped inspire the music video for their recent single “Best Day.” This is a wonderful gesture that proves that there are bands who really, truly love and feel inspired by helping others, even if these “others” walk on four legs.

In an effort to help make people aware of not only a solid, up-and-coming band but a genuine group of rad dudes, we have linked up with Taller Tales for a Top 10, focused on the indie music scene that these guys have gotten to know quite well these last couple of years. Without further adieu, here are the “Top 10 Tall Tales of the Indie Music Scene.”

Have your “Best Day” with the music video for this single off of Kalorama:

09. How do I get my my drummer to stop adding unnecessary kick and snare hits to every song?
– Buy a drum machine.

08. I need to build hype around my single or record before I release it.
– Maybe, but more than likely not at the indie level. Unless you already have an established fan base, whoʼs going to be hyped? If youʼre releasing music for the first time or donʼt have a sizable following already, just put your music out as soon as itʼs ready. People need to know what youʼre about before they can get hyped for future releases. Just keep creating and releasing content consistently and over time youʼll find your tribe.

07. I want to perform but I donʼt have a band, so I canʼt.
– Load some backing tracks on a computer, tablet, or iPhone, and you can gig with a full band literally anywhere. Solo artists do it all the time. Being a solo artist gives you the unique opportunity to craft your live show entirely around you.

Listen to the song “Bloodlines,” also found on Kalorama:

06. I want to perform but I donʼt have a band, so I canʼt.
– We all hate repetition, itʼs boring. Who wants to play the same song ten times a week and then every show on top of that? You do. Because what you do is what you love, and itʼs a choice. Even when you practice, youʼre doing the thing you love: creating. Change the perception and you change the experience.

05. I want to perform but I donʼt have a band, so I canʼt.
– The fact of the matter is that until you have a rabid fanbase clamoring to see your shows, it’s almost exclusively family and friends. If no one knows who you are, no one is going to pay to see you. These venues and promoters are giving you an opportunity to show what you can do and build your fan base. Take it.

04. Between PR, management, recording, merch, and touring, I’d need a massive budget just to move the needle of my career.
– Again, all the tools and knowledge you would pay someone to do are at your disposal thanks to the internet. The most efficient thing you can do is try to do as much as you can on your own without driving yourself crazy, and outsource the rest.

Don’t just “Lay Down and Die.” Here is another one off of Kalorama:

03. I need a to be on a label if Iʼm ever going to make it big.
– The music industry is a shell of its former self. Big time influential labels don’t want a piece of you until that piece is already profitable. You have all of the tools you need to turn your passion into a profession at your disposal, it just takes the same dedication to the business that you put into the music.

02. Streaming music kills our chances of making this a profession.
– Streaming is the single best thing to happen to indie musicians, period. You can self-release your music to the entire world, and on your own timeline. The days of big label gatekeepers are over. You’re in complete control of your career. 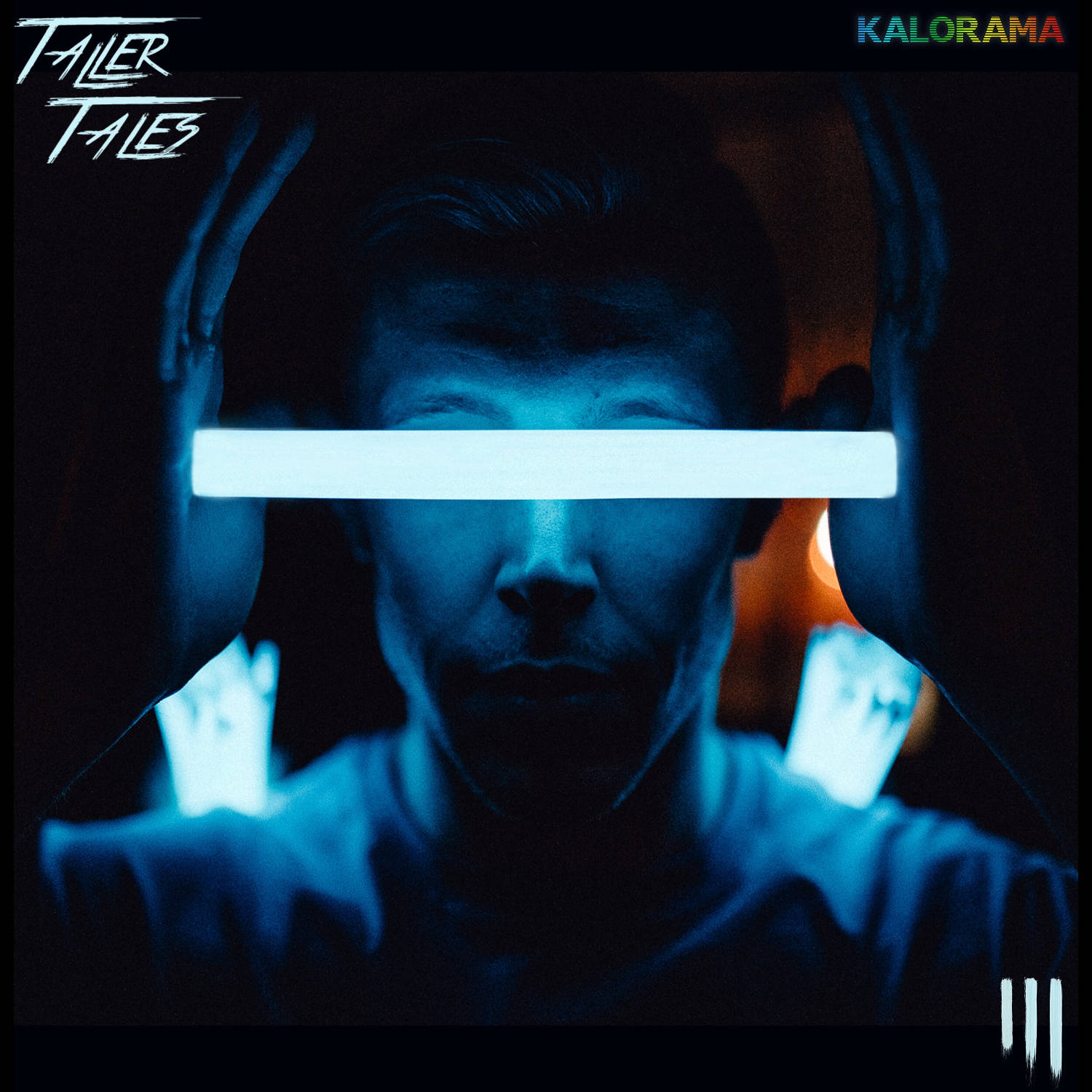 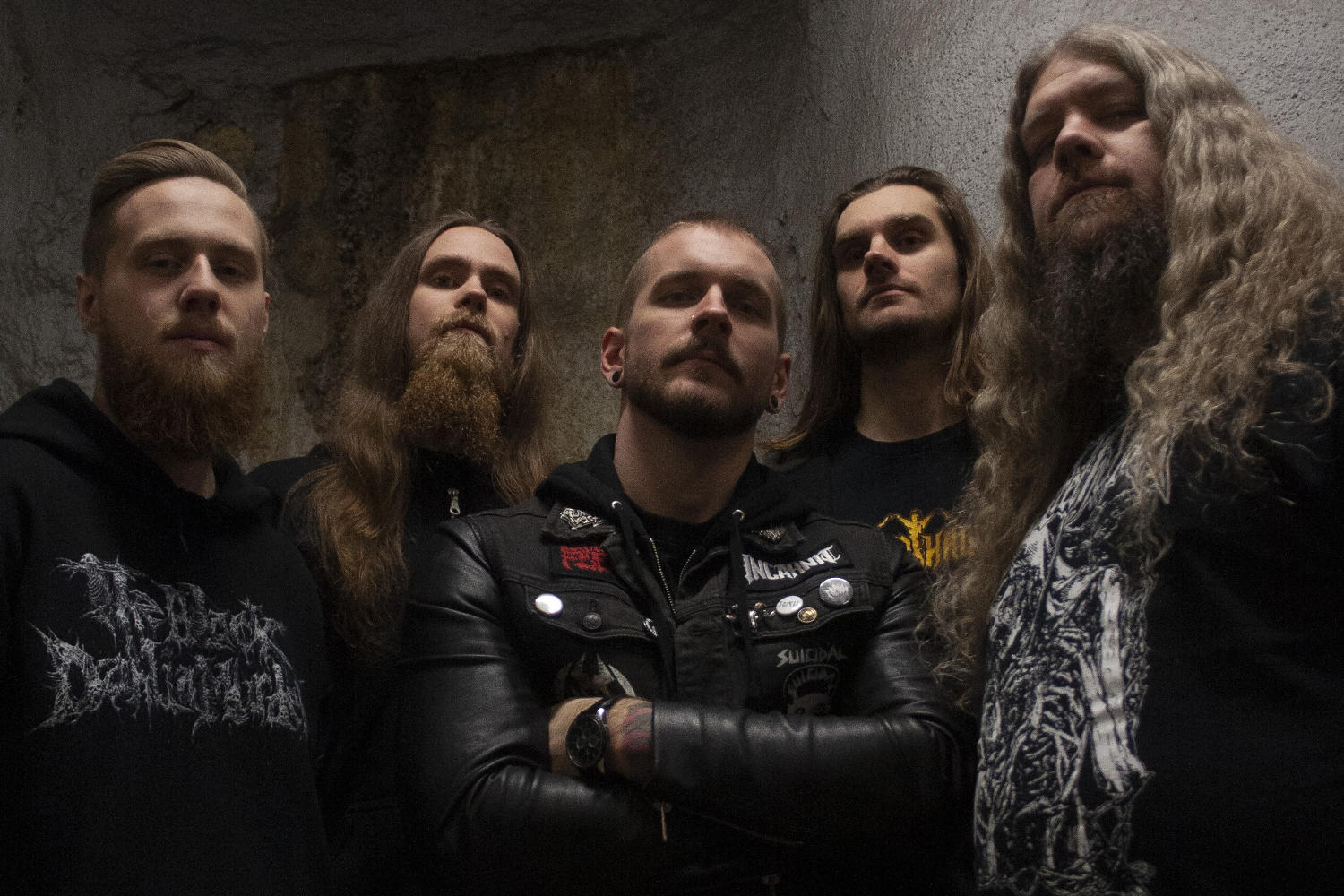 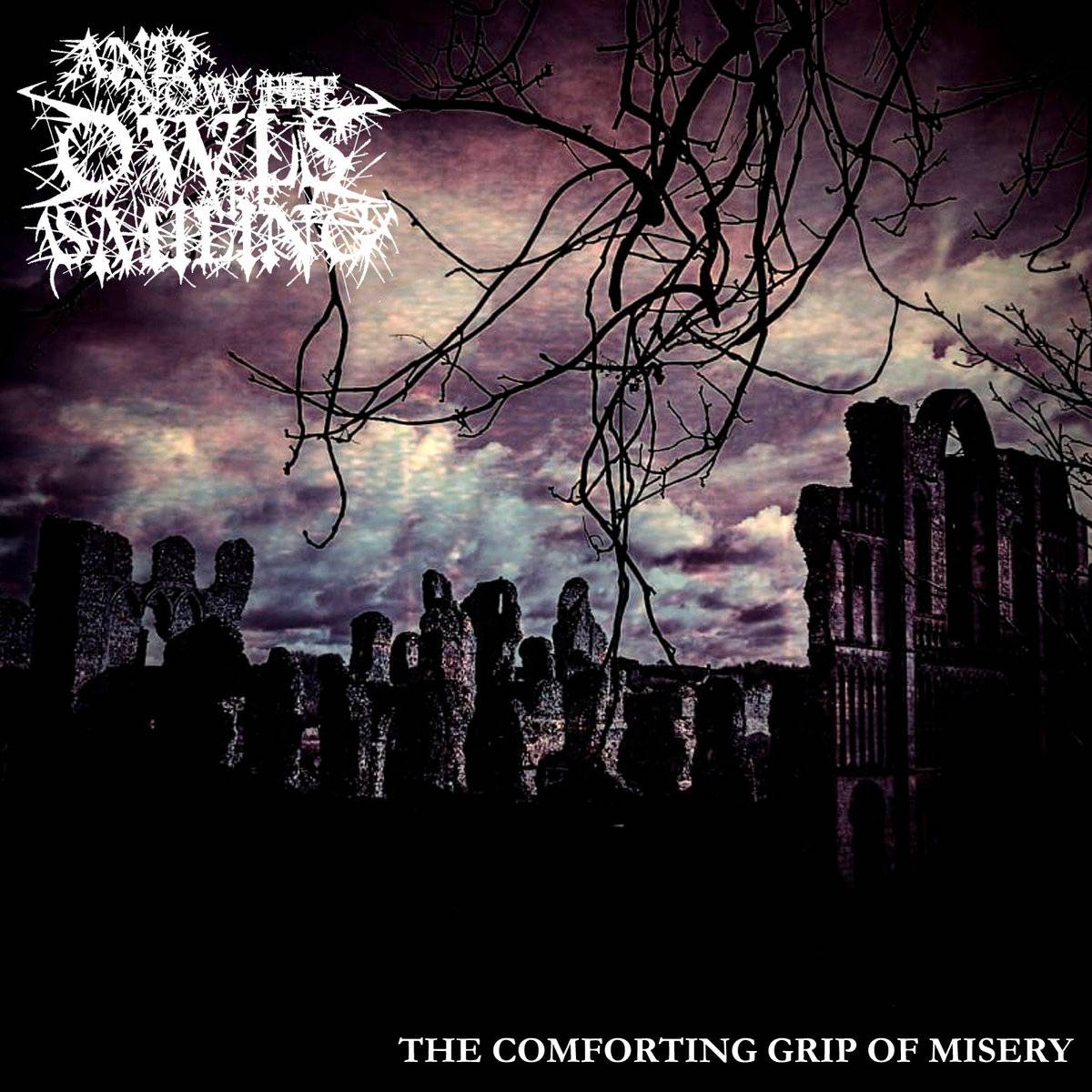