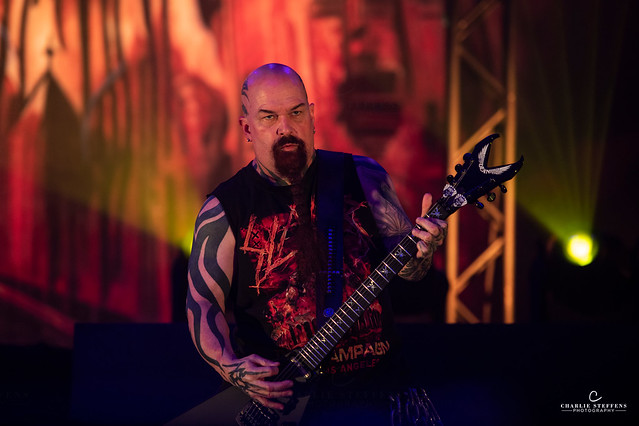 It’s sad and even a little strange that Slayer has called it quits. Initially, when they announced their farewell tour, which began in May of 2018, that implied they were retiring from touring itself, which left a lot of people with the hope that the band might still record new material somewhere down the road or do a one-off performance here and there. Lots of speculation…

If this is, in fact, really the end of touring (and quite possibly recording) for Slayer, they have gone out in a noble way by keeping their fans happy. On the last night of a two-night stand at The Forum in Los Angeles, Slayer, along with Primus, Ministry, and opening act Philip H. Anselmo & The Illegals, played to a sellout crowd at the storied venue where the recently-released visual narrative Slayer: The Repentless Killogy, was filmed.

Philip H. Anselmo (formerly of Pantera) & The Illegals led off the night with a set of Pantera songs, starting with “Mouth for War.” Anthrax drummer Charlie Benante came onstage to perform “Fucking Hostile” with the band while Anthrax guitarist Scott Ian, following his bandmate’’s example, joined the party to play “This Love.” Actor Jason Momoa (Aquaman) and his kids moshed about stage left, proving once again the uniqueness of an LA concert is that you never know who you’ll see in the audience or who might jump on stage to play with the headlining act. In a short 35-minute set, Anselmo and his band brought the party (in a way that Primus would not). Sadly, many people were not yet seated and missed this notable performance.

Ministry started off with “The Missing,” a heavy, fast-tempo classic from 1988’s The Land of Rape and Honey album. With strobing, multi-colored lighting and wild imagery flashing on a big screen behind the stage, it created the visual sense of a heavy metal discotheque. “Just One Fix,” another grinding oldie, made the crowd move. Loud, pissed-off, and zany singer Al Jourgensen, a forefather of industrial metal, is still the ultimate emcee. There is no one like him and there isn’t a band quite like Ministry.

Primus played a set that included staples from a catalog going back 30 years, yet it was quite evident that the energy on the floor dropped significantly. The rock trio, helmed by bassist extraordinaire Les Claypool, was an unlikely addition to Slayer’s Final Campaign tour. A Slayer bill usually includes heavy metal titans such as Lamb of God, Behemoth, Anthrax and the like. This was an instrumental noodlefest with geeked-out lyrics (“too many puppies, too many puppies”) played on a darkly-lit stage that didn’t sustain the crowd’s attention.

Awaiting their favourites, the Slayer fans’ energy was raucous; at any given time on the concourse to use the restroom, get a drink, or buy merchandise, “fuckin’ Slayer!” was being screamed at eardrum-obliterating levels. The deafening chants continued as 15,000+ people waited for vocalist/bassist Tom Araya, guitarists Kerry King and Gary Holt, and drummer Paul Bostaph to hit the stage.

This is “AmeriKKKa,” and it’s heavy!

Once the crosses were projected on the giant stage curtain, the crowd went nuts. Starting off with an old favourite, “South of Heaven,” Slayer had L.A.’s undivided attention, knocking any Primus-induced malaise out of their heads as a giant circle pit took form in the middle of the floor. At four songs in, “World Painted Blood” showed how the talented Araya and Bostaph sync as a rhythm team.

The setlist was rich with the classics dating back to the early ’80s. The blasting cannonade and lyrical irreverence of “Disciple” (from 2001’s God Hates Us All album) was electric. The imposing stage production was as big and fiery as ever, accentuating the brutality of Slayer’s songs. It’s an oddity how a slow-tempo, downhearted song of impending doom such as “Seasons of the Abyss” can make people happy. Araya, whose voice was strong and prominent, was smiling throughout the whole show. King and Holt’s guitar playing was top-notch. After guitarist and founding member Jeff Hanneman’s untimely death in 2013, Holt became an official member of Slayer, and the Exodus guitarist, who was a longtime friend of Hanneman’s, is undoubtedly the best man for the job. His physicality on stage is fun to watch. The style and the nuances he adds to the songs would do Hanneman proud.

Check out this performance of “Repentless” live from The Forum, taken from the just-released The Repentless Killogy (Live at the Forum in Inglewood, CA):

Keeping with tradition, the quartet closed the show with “Angel of Death” accompanied by a huge, briskly moving circle on the floor and mayhem all around. This was a Slayer show with more spirit than this reviewer has ever seen or felt.

There are bands that say farewell only to go out on a ‘We Were Just Kidding’ tour. If Saturday’s show in their hometown of Los Angeles was, in fact, their final stand, the stalwarts of thrash metal have gone out on a high note, at the top of their game.

Check out the official tour poster for the final two performances live at The Forum: 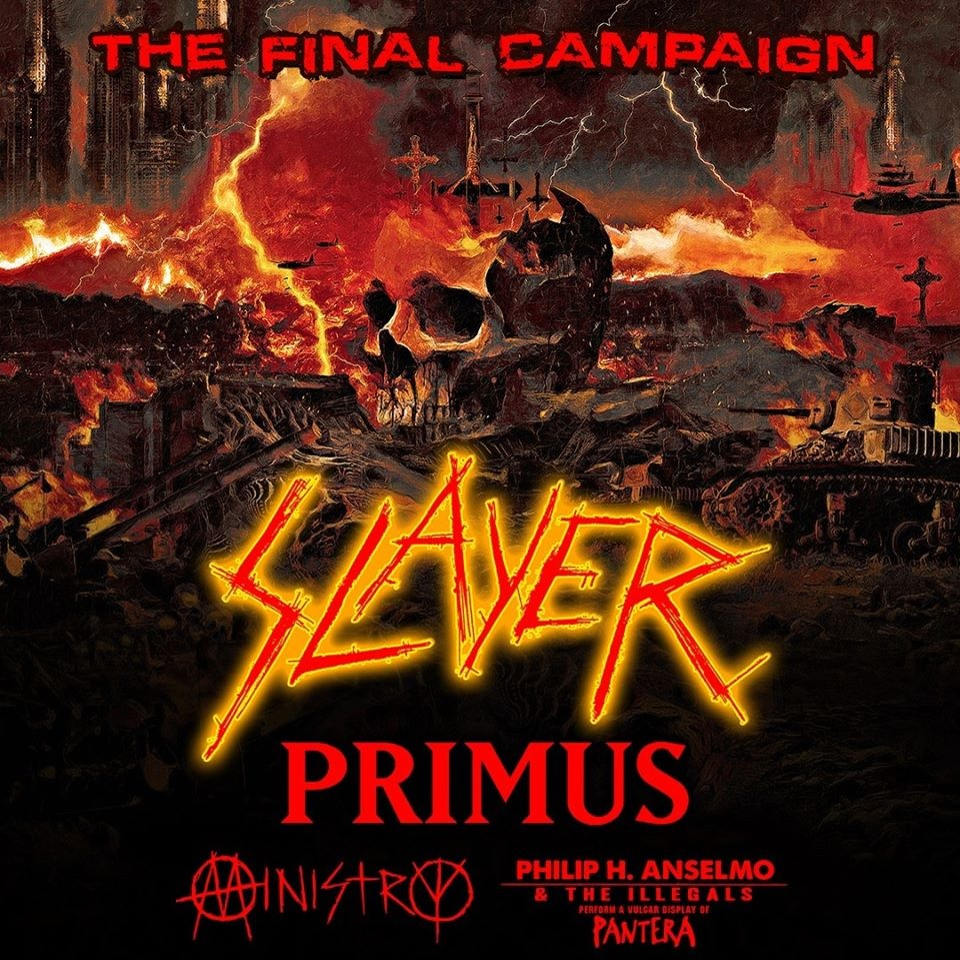 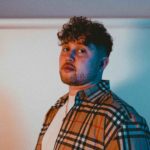 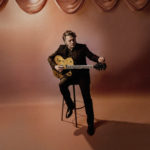