Irish singer-songwriter Niall Horan has unveiled a new track and video called “Put a Little Love On Me.” The Cameron Busby-directed video was filmed in Los Angeles, while the song was written with Jamie Scott and Daniel Bryer, who also produced, and Mike Needle. The new single is lifted from the artist’s upcoming new album due out soon via Capitol Records.

As previously announced, tickets are now on sale for the North American leg of Horan’s 2020 “Nice To Meet Ya” world tour which begins on April 20 in Nashville, TN at Bridgestone Arena. Online ticket purchases for U.S. shows come with one physical CD copy per ticket order. 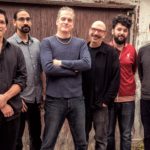 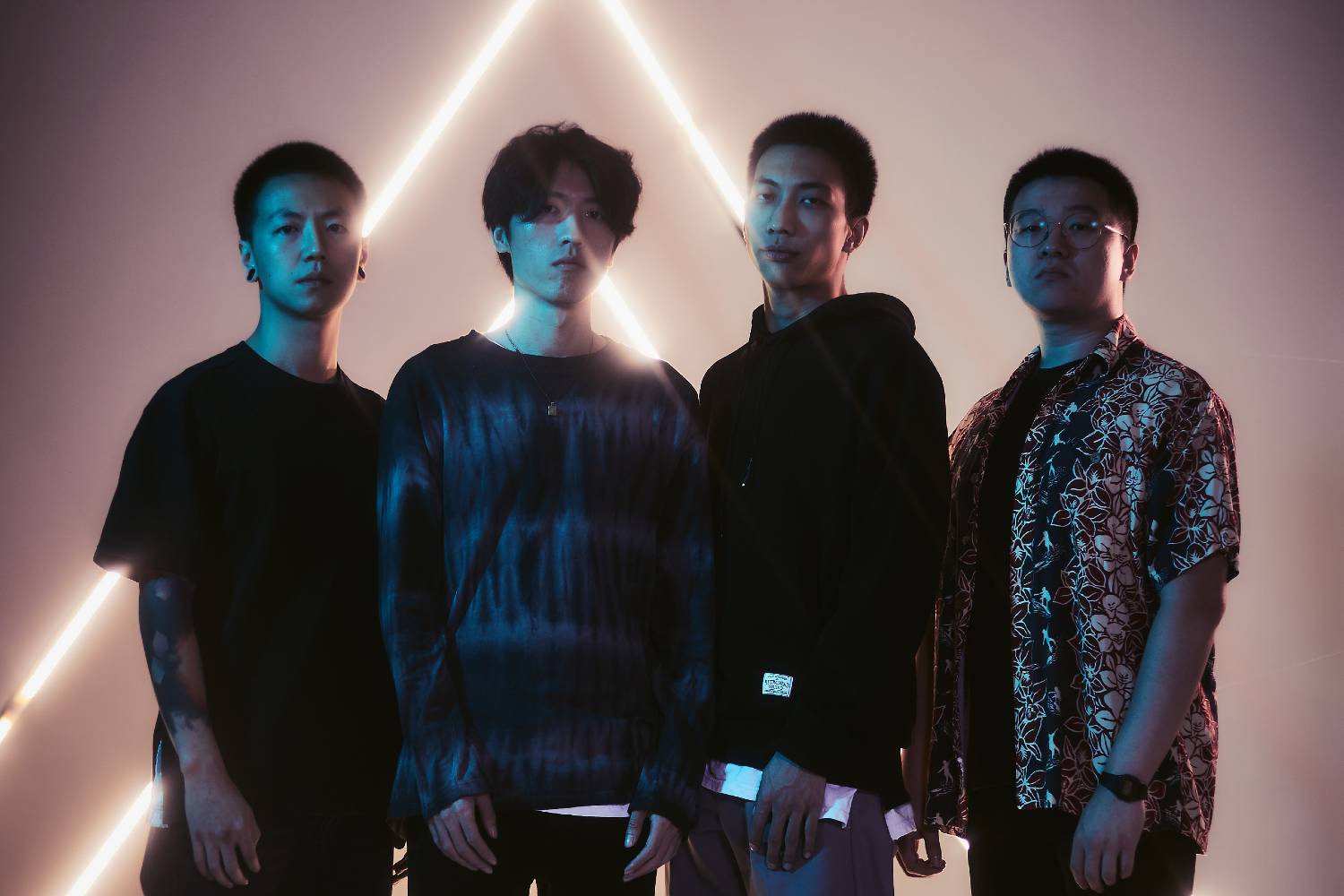