Released 40 years ago this week (November 30, 1979), via Columbia Records, Pink Floyd’s The Wall is recognized widely as one of rock’s all-time bestselling, and most iconic albums. However, coming on the heels of the band’s more “straight ahead” set, 1977’s Animals, many critics failed to “get” The Wall at first — describing the double-slab initially as, “overblown” and “pretentious.”

Although it would go on to top the Billboard album chart for months in 1980, the record got off to a somewhat slow start. Written primarily by co-founding bassist and vocalist, Roger Waters, the semi-autobiographical tale of a tortured musician grappling with the trappings of stardom was a bit of a heavier vibe than the more radio-friendly fare of the day. As a result, it took a little time before the songs could truly shine and fully resonate with fans. It since has gone on to sell in excess of 24 million copies.

While The Wall is Pink Floyd’s second-bestselling album, behind Dark Side Of The Moon, it isn’t exactly a “cozy feel-good.” Tracks including “Don’t Leave Me Now,” “Goodbye Cruel World” and “Empty Spaces” are musically dark and emotionally jarring. Themes of war, drugs, egomania and paranoia certainly make the concept of building a “wall” seem entirely reasonable, at least for a crazed rock star who’s desperate to escape fame.

A song in need of no introduction, this is “Another Brick In The Wall”.

Produced by Bob Ezrin (Alice Cooper, Lou Reed, KISS, Peter Gabriel), The Wall was the last “authentic” Floyd album, as original keyboardist, Richard Wright was booted from the band mid-way through the recording and wouldn’t return in an official capacity until after Waters bailed in ‘85.

Although David Gilmour’s participation (almost) was overshadowed by Waters, his writing and guitar work, particularly on the key tracks, “Comfortably Numb,” “Run Like Hell” and “Another Brick In The Wall Pt. 2” helped keep The Wall from becoming a full-blown Waters solo album. And who would have of thought Pink Floyd’s only #1 song would feature a disco beat and a children’s choir? But it worked beautifully.

Bob Ezrin, has been credited with helping the members of the splintering band work together, even if that meant recording at separate times. The record also contains some of Nick Mason’s most inspired drum work, though he recorded his parts in advance of the others and was working on his solo album, Nick Mason’s Fictitious Sports during much of the recording.

Check out this Pink Floyd publicity photo taken circa ‘79: 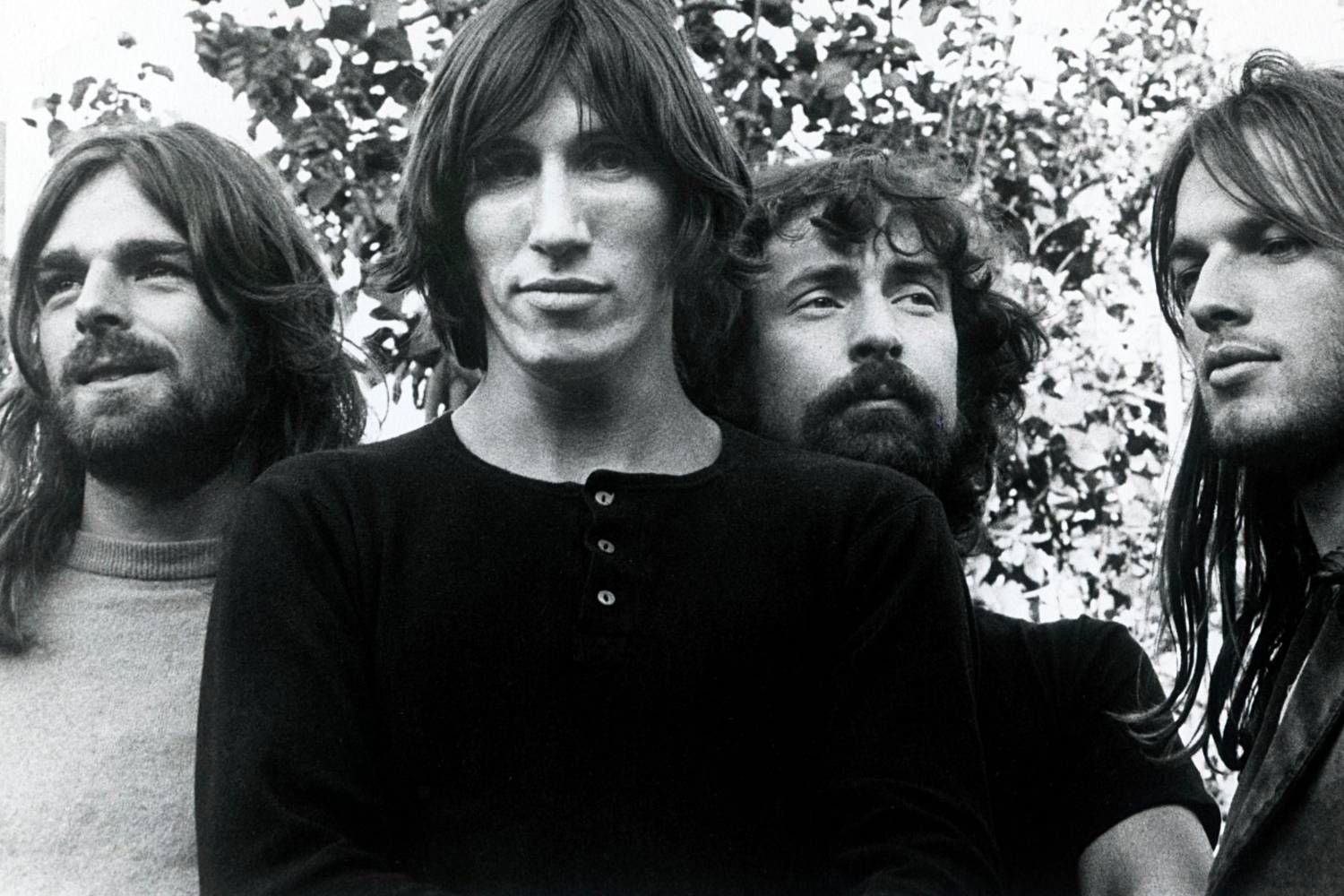 The iconic illustrations by Gerald Scarfe filled the cover’s inner gatefold and the LP’s labels. They would later inspire the huge “puppets” for the tour and be featured prominently in the 1982 film adaptation of the record.

In addition to the official band members, the record also featured performances from jazz guitar great, Lee Ritenour, on “One of My Turns” and “Comfortably Numb,” as well as Toto drummer, Jeff Porcaro, on “Mother.” Beach Boys alumni, Bruce Johnston and Toni Tennille also provided backing vocals. An unlikely crew of contributors, to be sure.

I was a teenage pot-smoking twat when this one first dropped. Over the last four decades, I’ve owned the record in various configurations — vinyl, cassette and CD. Among my personal favorite tracks, the moody, mid-tempo numbers, “Goodbye Blue Sky,” “Hey You” and “Vera.” We’ve been through quite a lot together — me and The Wall. The songs have become as much a soundtrack for my own life as they are for the conflicted life of the record’s fictional main character, Pink.

In sum, Pink Floyd The Wall — “overblown?” Maybe. “Pretentious?” Probably. But, holy cow, the songs have stood the test of time wonderfully. Even the production remains fresh-sounding. And after 40 years, it still feels like a comforting hug from a special high school friend.

Check out a live version of another Pink Floyd classic; this is “Comfortably Numb” 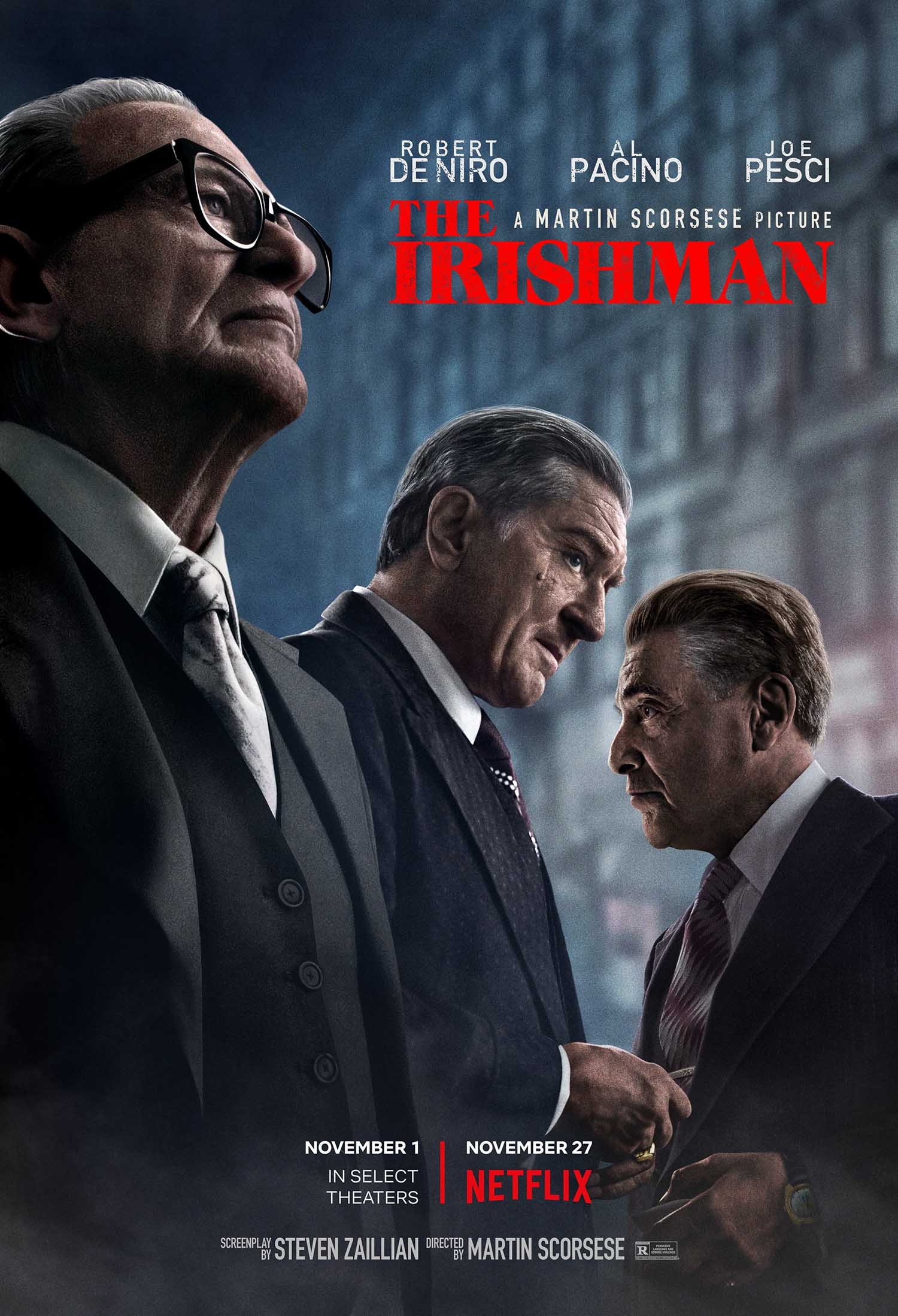 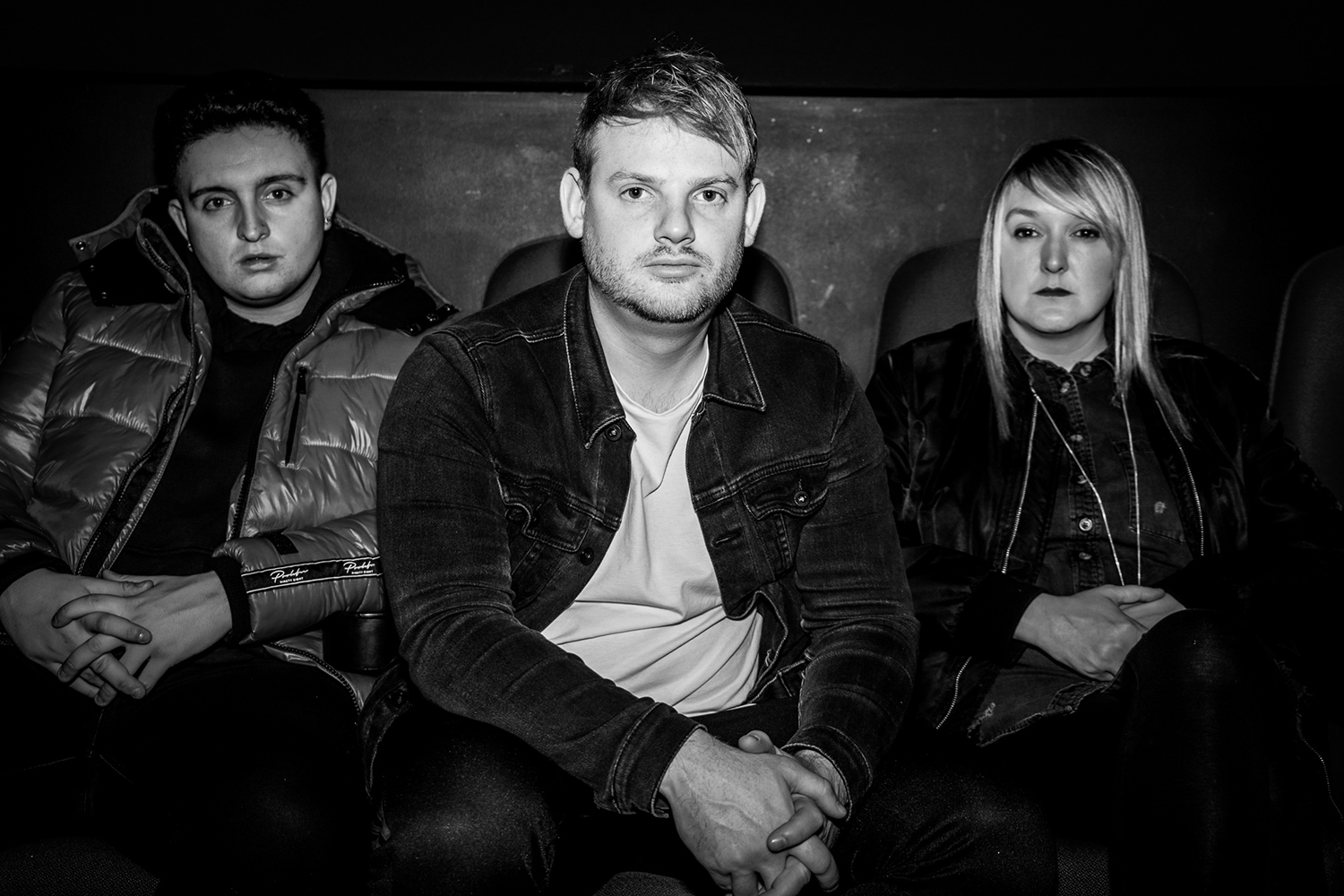