When you hear the music of Osi And The Jupiter, you would not expect their American origins. The Ohio duo – comprising of vocalist/multi-instrumentalist Sean Kratz and chilling cellist Kakaphonix – has brought forth a new wave of immersive folk which came to popularity in their 2017 record Uthuling Hyl. After much work, Osi And The Jupiter have released their third album, Nordlige Rúnaskog. So, how does it fare?

Nordlige Rúnaskog begins with a sombre keyboard introduction which builds with layers of complexity. Cellist Kakaphonix takes the front stage here and creates a simultaneously gorgeous and initially haunting atmosphere. Droning noise in the background aids the latter element, but not in a way which detracts from the elegance Osi And The Jupiter have begun to establish themselves upon as a transition to more serene notes and drums lifts up the track. It’s a promising start.

We hear Sean Kratz experimenting more with his vocals on this record; his low growl, throat-like singing in “Læradr” and “Ettr Storman” bring forth an almost mystical feeling – a connection to the ways of old portrayed in so many records (from the likes of Vali and Wardruna, for example), yet remaining original and innovative. “Galdrafö∂r” also drives the strong folk vibes even further with chanting, low vocals, and ritualistic drumming over the constant patter of raindrops. It follows the new ‘style’ of folk music along the likes of Myrkur, and in places, Heilung (“Læradr” in particular brings forth a similar vibe to Myrkur’s “Två Konungabarn”), with powerful drums and entrancing chanting becoming a solid structure to the track, and Kratz’s vocals aiding that traditional vibe which permeates throughout Nordlige Rúnaskog.

The record’s most powerful moments are when Kratz and Kakaphonix’s guitar, vocal, and cello skills combine. This is perhaps best demonstrated in “Dødelig Fartoy” and “Much Wisdom Is Such Grief,” which create a melancholic and enchanting lull. Gentle guitar plucks woven together with complex cello work make for a mesmerising and immersive soundscape. Here, Osi And The Jupiter create a deep and incredibly rich atmosphere which both raises and lowers the emotions; soaring, uplifting and powerful drum beats one moment, and sombre instrumental lulls in another. Some tracks blend into each other a little too easily (“Grå Hest” does not sound dissimilar to “Læradr” instrumentally, for example), but through and through it’s an enjoyable and enveloping experience.

Nordlige Rúnaskog’s apex, however, must be either “Ettr Storman” or the 8-and-a-half minute epic “Nordlige Eik Tre,” which seem to encapsulate everything Osi And The Jupiter have made special about their sound over the years. Kratz’s throat singing paired with clean vocals, tribal drum beats and chanting overlaying with backing vocals and spine-tingling cello work gel together exquisitely. The latter track, which is purely instrumental, brings forth visions of a vast, boundless forest landscape, and tranquillity which ebbs and flows with intensity with every minute before a lone cello fades the track out. The record’s closer, “The White Elk,” encapsulates this well also, and is a touching exit to a record dripping with emotion and atmosphere.

Dripping in atmosphere and depth, Nordlige Rúnaskog is elegant, emotional, and frankly rather breathtaking. The project has been on the rise since its debut, and in their latest effort, they have soared. A diverse album through and through which plucks at the heartstrings and is as visual as it is musical, Nordlige Rúnaskog is highly recommended for anyone of folk interest, or would simply appreciate an incredibly well-made, (mostly) instrumental record. 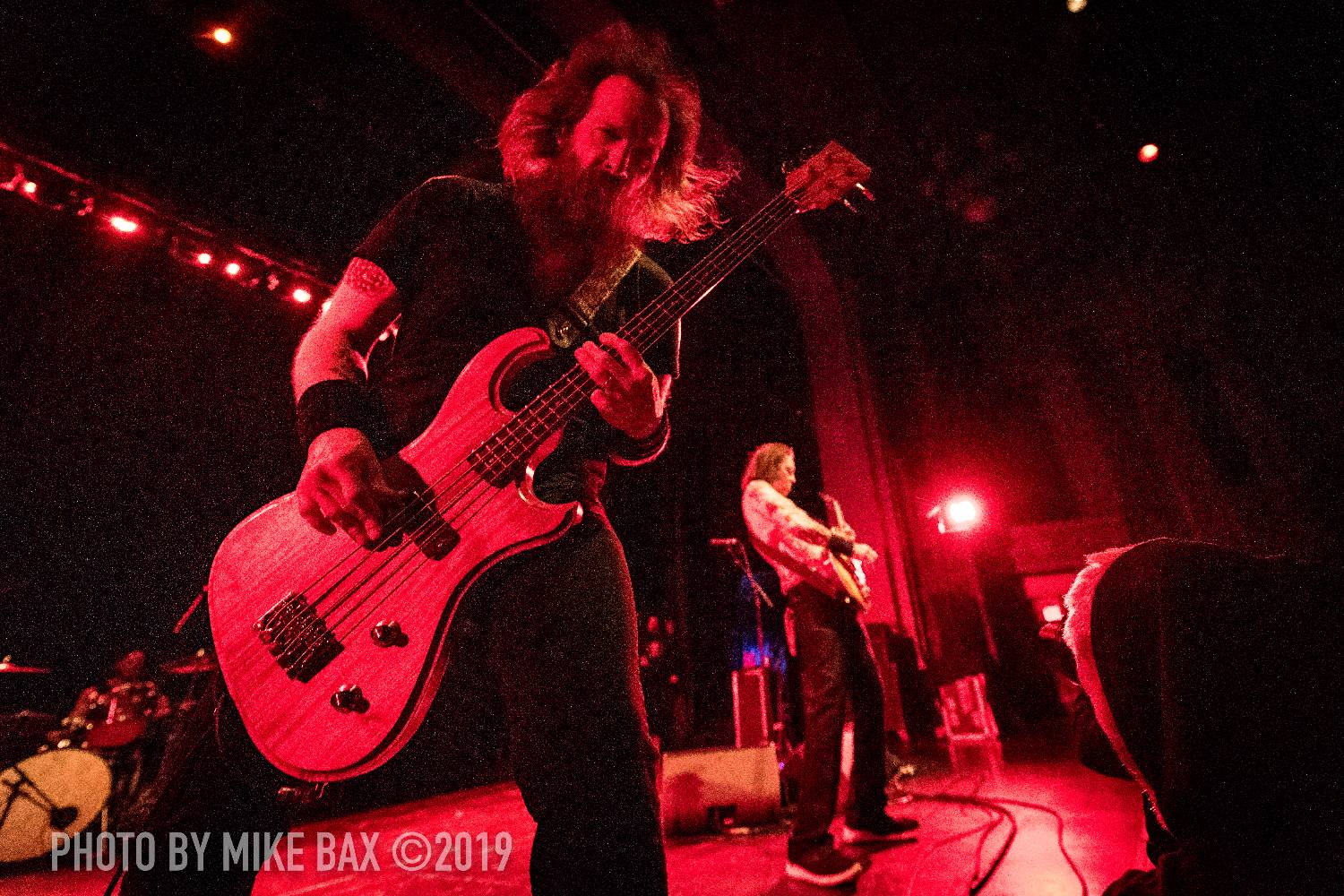 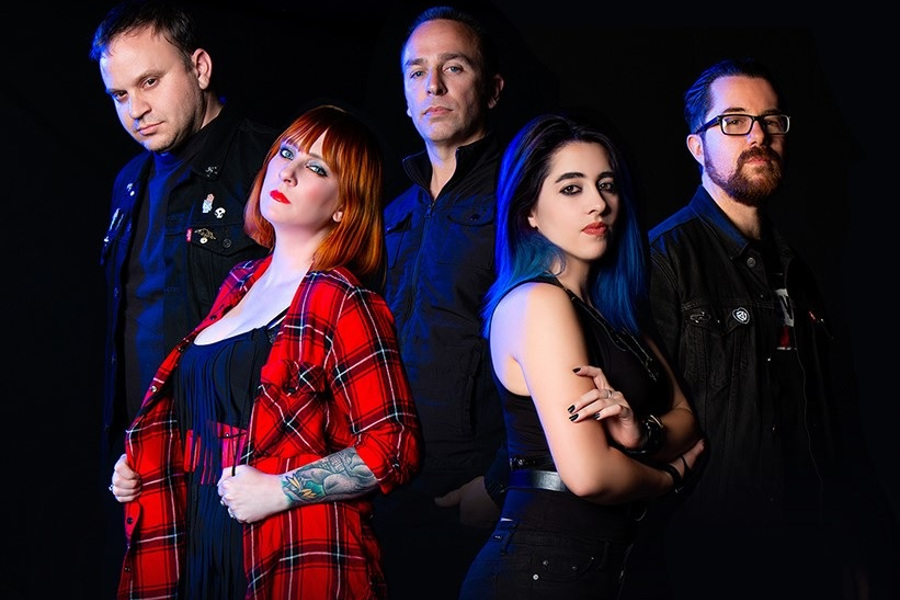