2019 has been a solid year for music and new artists. An abundance of new blood has arisen in a multitude of genres, and doom is no exception. Portugal’s OAK is a new atmospheric death/doom duo featuring members of Gaerea; vocalist/guitarist Guilherme Henriques and drummer Pedro Soares. Their debut record, Lone is set for release on December 20th via Transcending Obscurity Records, and here’s the low down.

As paced chords drone in “Sculptures”- the record’s first offering – Lone slowly wakes. A powerful drumbeat from Soares looms in the background, a sign of impending force. While this intro does drag, the impact of its apex is large. Henriques’ low, damning growls dominate over his slow and atmospheric – even mournful – guitar work and bellow elongated over blast beats and melancholic riffs. Their ability to transition between devastating riffs and a more sombre climate with ease in “Sculptures” makes for a captivating and interesting listen, not to mention a strong start to this debut.

Tracks of this length, and particularly that of the nearly 20-minute monolith “Mirror,” are usually difficult to maintain a particular level of energy or interest from the listener. However, OAK seems to have nailed this aspect. Each track is engaging, varied, and impactful enough to keep you gripped at every turn they take, and this is heavily utilised in an atmospheric context to make rich and powerful soundscapes.

What is also quite striking about Lone is how natural each element sounds. There’s an intuitiveness present in OAK as sounds ebb and flow through each other almost without notice, as if they fade through one and other naturally. “Abomination” shares the same flair, which sees OAK transitioning more to the death metal portion of their skill palette. Henriques’ vocals are low and malevolent here (bordering gutturals), and arguably their most impressive out of all other tracks on Lone. Soares’ supportive and equally powerful drum blasts help keep the track to a steady chug which is sodden in atmosphere throughout.

It would be an “Abomination” for you to not listen to this track:

OAK’s death metal side shines in the album’s final push: “Maze.” Blast beats and sinister vocal bellows are an unexpected surprise after the slower-paced nature of the preceding tracks, which again also supports the length of the preceding tracks. The force of “Maze” is so out of the blue that you can’t help but feel you’re listening to an entirely new record; it makes one realise the previous 40-minutes have been a gradual build-up to the final ferocious outburst from these Portuguese doomers. This might sound somewhat jarring, but on the second listen, the record becomes an all-out hype for the last hurrah, whilst appreciating every minor detail of Lone.

Lone is a vast and impressive debut from OAK. While Henriques and Soares are experienced musicians, there is still some surprise that a record of this level is the project’s debut. As it builds in intensity from track to track, and has equally melancholic and ferocious moments, it appeals to the nuances of death/doom while remaining original and interesting. 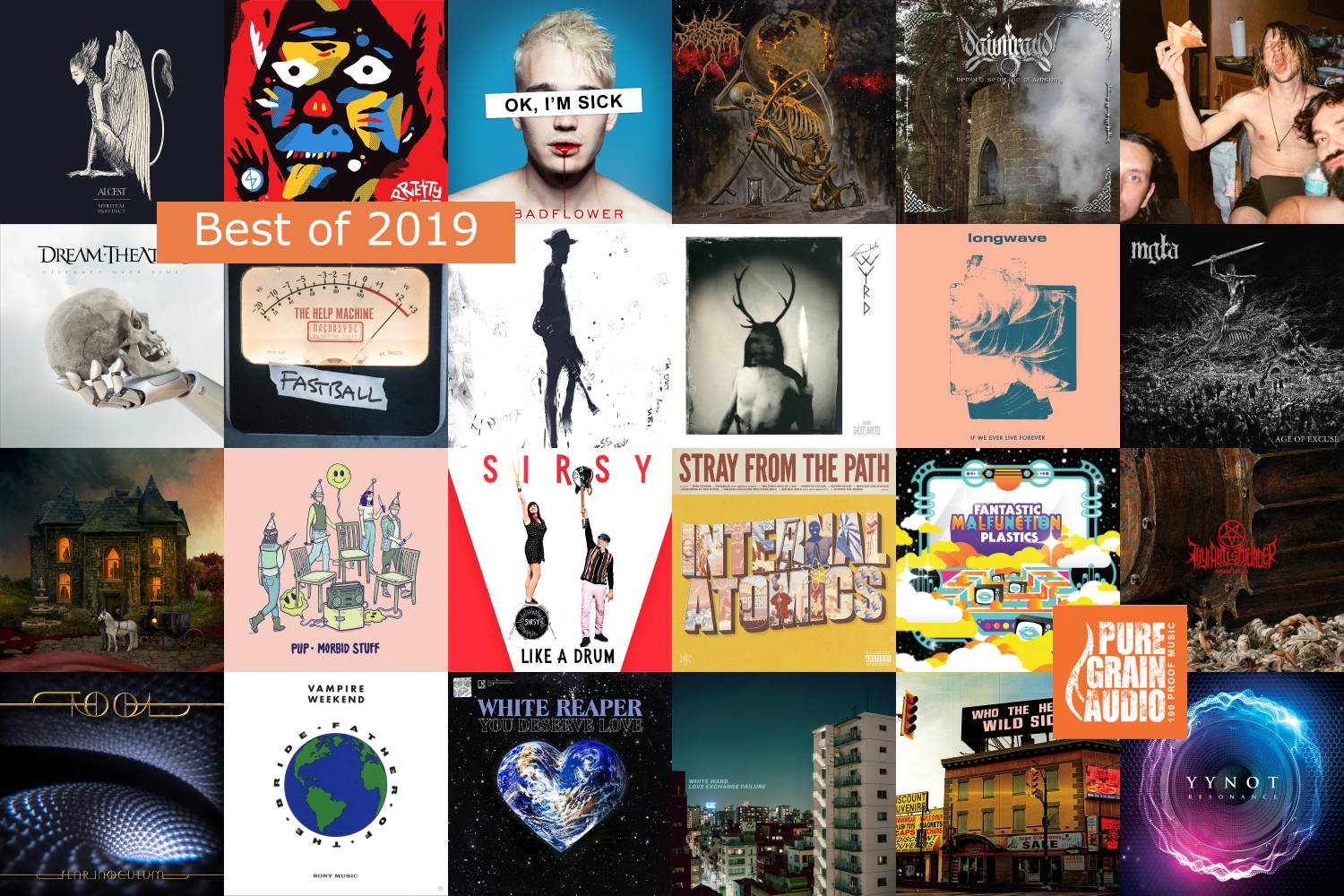 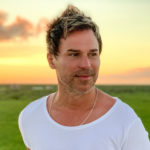