All we’re asking of you is to “Make A Decision,” ok? It’s really not that hard… The decision is simple, at least when it comes to budding Yonkers, New York band For Lack of a Term and their brand new music video for “Make A Decision.” Just watch it! The song is one of the many shining moments you’ll discover on the group’s new EP, Recalibrate, which was just released. You can stream that EP in full, right now, via Spotify. The music video mimics a “pick your own ending” kind of story that details the course of events that follows two different decisions. It also covers the consequences that subsequently follow from those decisions and how they contrast.

Lead singer, guitarist and sometime keyboardist elaborated on the recently issued Recalibrate, a name that truly captures the thematic essence of what this collection of songs is all about. On what inspired the new record, Dempsey said, “The simple answer is, life. Most of the tracks are about finding yourself in a situation that you know you probably shouldn’t be in and then having to start all over. Losing progress, burning bridges. The idea of taking a ‘minute or maybe several to recalibrate’ is a consistent theme in all of the tracks and as such, it felt appropriate to title the project Recalibrate.”

The time has come to “Make A Decision.”

The alternative punk rockers have become known around Yonkers for their unique sound and stage presence. Dempsey had previously worked with drummer Chris Beaistro who got the wheels moving towards creating the band before they enlisted bass player Arthur Wernham to join them in their musical pursuits. Second guitarist and backing vocalist Conor Cullen more recently joined the fold and the lineup became complete. For Lack of a Term’s debut EP Momentum in a Bottle was released last year which led to important shows in and around New York City. Since the release of Recalibrate, the group has ventured out on some small tours up and down the east coast to help further broaden their movement. So the “decision” is more simple to make now, is it not?

Released back at the beginning of the spring, check out the music video for the title track off of Recalibrate:

Have a drink and Recalibrate yourself: 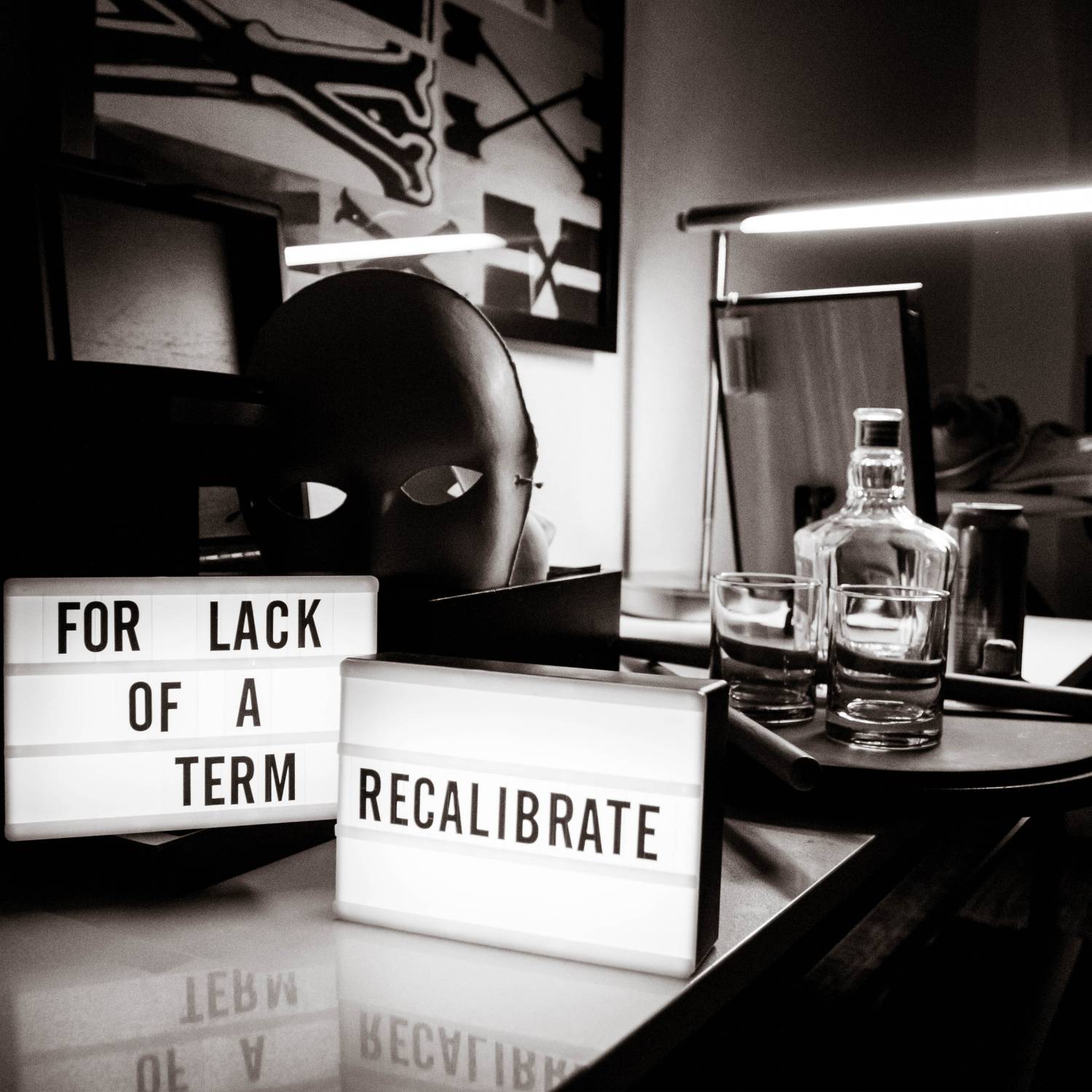 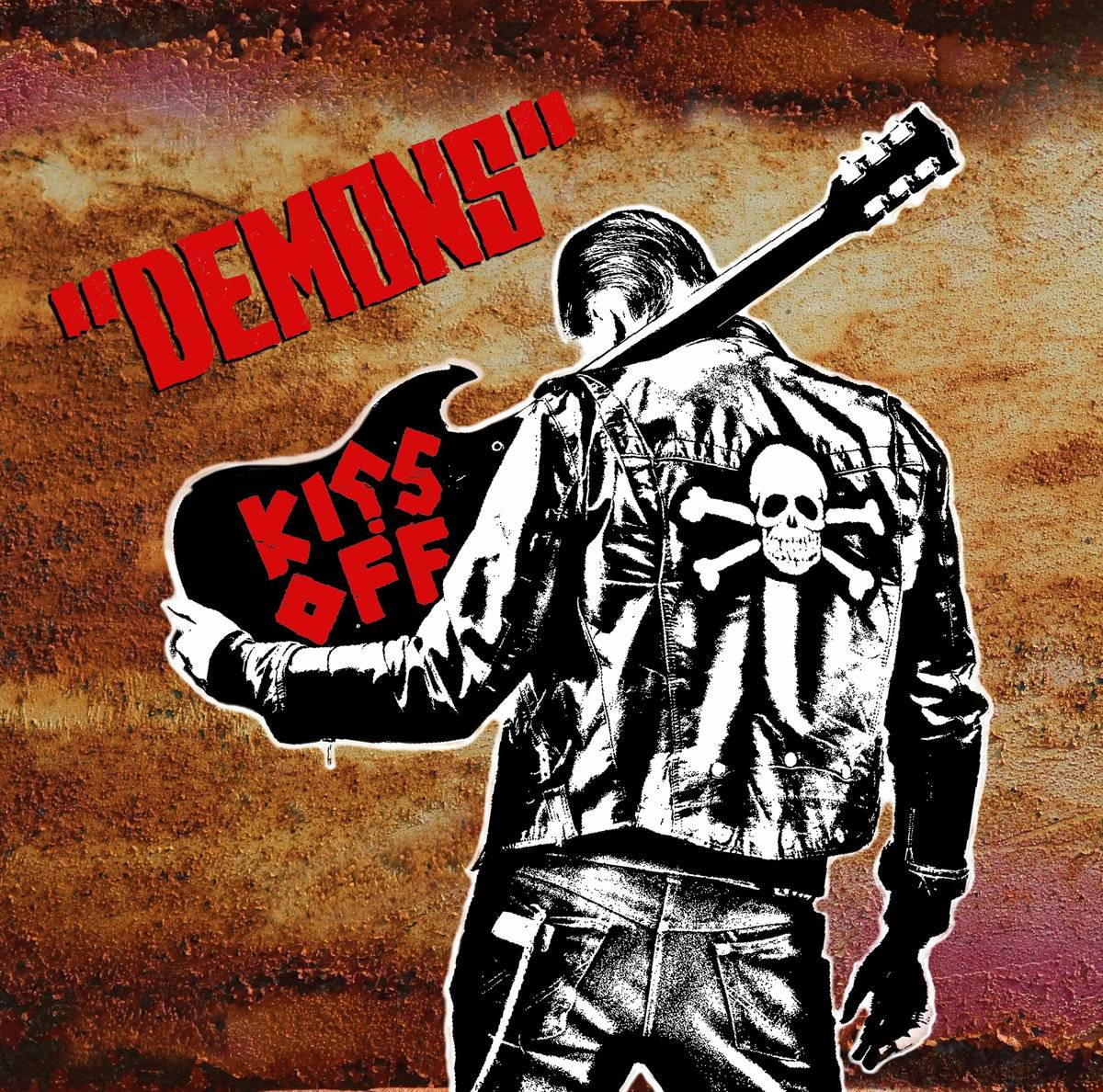 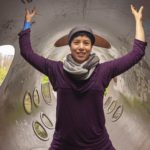