Slide guitar is well-regarded as one of the most complicated and difficult to learn guitar playing styles, but don’t tell that to Jack Broadbent. Recently hailed as “the new master of the slide guitar” by the Montreux Jazz Festival, Broadbent spent years perfecting his slide guitar technique to the point where now he is considered one of the best modern players. Also referred to as “the real thang” by the funk, soul legend Bootsy Collins, Broadbent is no stranger to receiving well-earned recognition for his musical creations.

When he was young, Broadbent grew an appreciation for music in general, with no particular emphasis on a single genre. He has been greatly inspired by musicians as diverse as English band Radiohead, and groundbreaking solo artists such as Robert Johnson, Joni Mitchell, and Davey Graham. Through listening and observing all of these different artists and their various styles and tendencies, Broadbent has been successful in honing his own sound as heard on his latest album Moonshine Blue. Released on November 15th, via Crow’s Feet Records, Moonshine Blue is Broadbent’s fifth studio recording. The record successfully meshes together blues, Americana, folk and alternative rock into a sound that could only be called Broadbent’s. The new release also features the upbeat, catchy single “Wishing Well” which dropped at the end of September. This was followed by the release of single number two, “Everytime I Drown.”

With loads of talent and a big dose of originality, Broadbent is an artist well worth adding to your music radar. And, with that said, this is exactly why we connected with him for a recent interview about the slide guitar, what made him want to pursue playing the guitar in this particular way, the new album Moonshine Blue, and life as a touring musician.

So the Montreux Jazz Festival referred to you as the “new master of the slide guitar.” What do you most enjoy about playing slide guitar that makes it your style of choice?

Jack Broadbent: “Slide guitar is a lot of fun, and very dynamic. It’s just another wonderful avenue of playing the guitar.”

I am not a guitar expert by any stretch of the imagination, but I am aware that playing slide guitar is quite difficult. What trait or feature of this style made it attractive to you when you started learning to play this way?

“I guess I was just looking for new ways for me to make new sounds with the guitar. I found it a great dive into a different world. It gave me new options for songwriting.”

To some listeners, slide guitar can be a little bit foreign and even at times, fellow guitarists don’t know much about slide guitar. Who are some of the real legends of slide guitar that you have looked up to?

“I love Lowell George from Little Feat and obviously some of the older greats like Elmore James.”

Bootsy Collins, a legend that really needs no introduction, has referred to you as “the real thang.” Have you had the pleasure of playing or at least jamming with Bootsy in the past?

“I haven’t played with Bootsy yet, but I was very honoured that he recognized my playing enough to say something about it. He’s a real living legend and it kinda blew my mind!”

So Moonshine Blue is now out. How would you describe the album with regards to what listeners can expect from it?

“You can expect a little of everything. I wanted the record to be diverse and really a glimpse into all the different styles of music that I love to play. It’s a very eclectic record.”

This is now your fourth album so you’ve certainly had experience with pinning down your sound and style. What differentiates Moonshine Blue, from, say, Portrait or Along The Trail of Tears?

“I stepped up the production a little for this record as I wanted to give the songs the quality of sound I felt they deserved. I haven’t changed my writing process but I definitely paid more attention to the sonic sound of the record.”

You strike me as an artist that likes to write quickly and not overthink things. What period of time was Moonshine Blue written over? Was it days? Months? Or even years?

“The album was written over a year on the road. Some songs came instantly and others I took the time to work them into what they eventually became. I like to let each song grow at its own pace. To ensure that they are authentic and real.”

Any favourite tracks on Moonshine Blue? Or is it too difficult to pick just one or two?

“I’m very proud of the title track ‘Moonshine Blue’ as I feel it captures and brings together a lot of what I’m trying to do musically. A mixture of honest songwriting and musicianship. I was lucky to have some great players on this record.”

You remind me of a real road warrior type musician, a man who is in his essence with a guitar case on his back and a cowboy hat on his head. Is this mostly an accurate description of what you love about being a musician?

“I love to travel and play my music to people. The road can be a weary and lonely place sometimes, but you never know what’s gonna be just around the next corner. So that’s why I keep moving.”

“I love recording music as much as I love touring. It’s just a different outlet. It’s fun to think that the music you make in the studio has the potential to reach so many people. I guess that’s the difference between making a record or just playing a show, it lasts forever.” 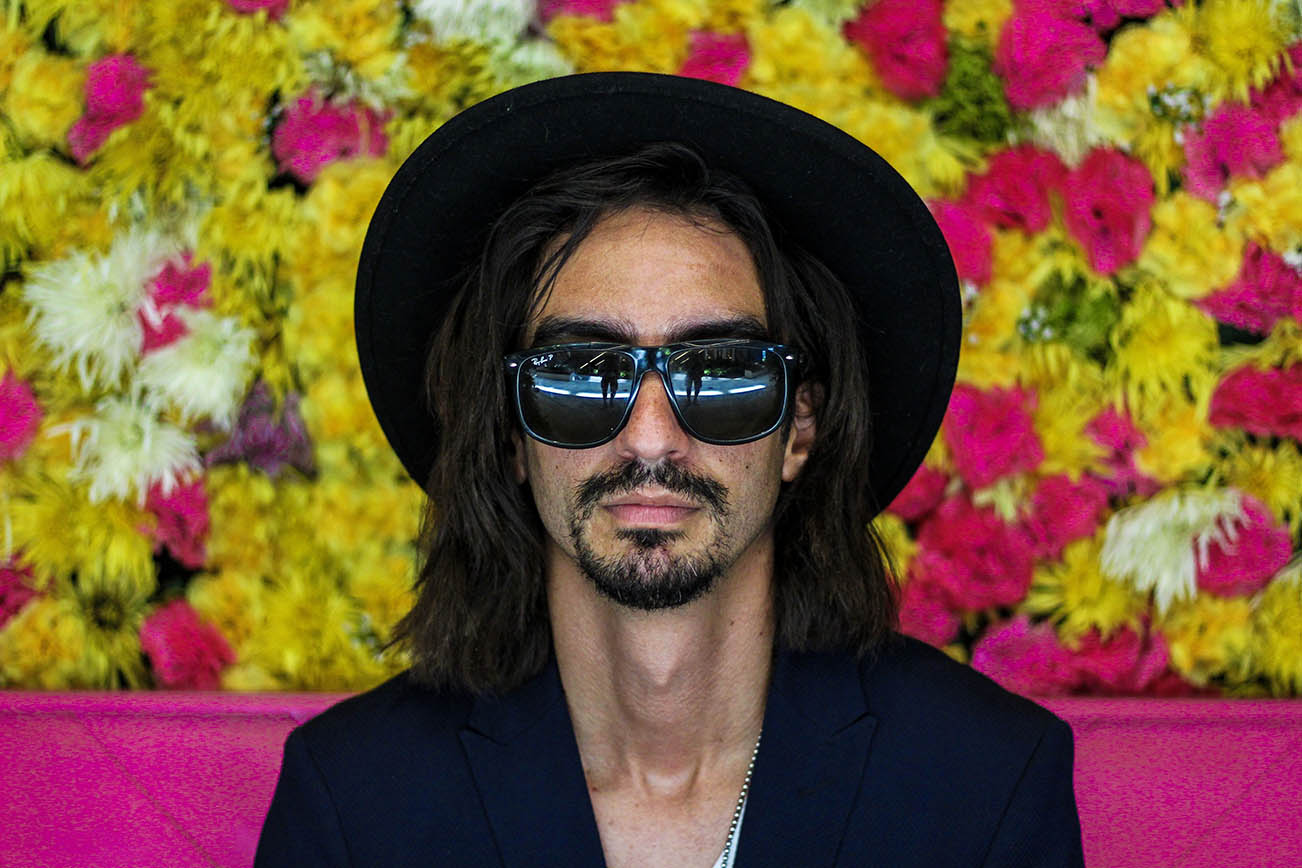 Guest Blog: PATRICK DOVAL on the Writing, Recording and Directing Process of His 22 Music Video 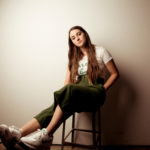