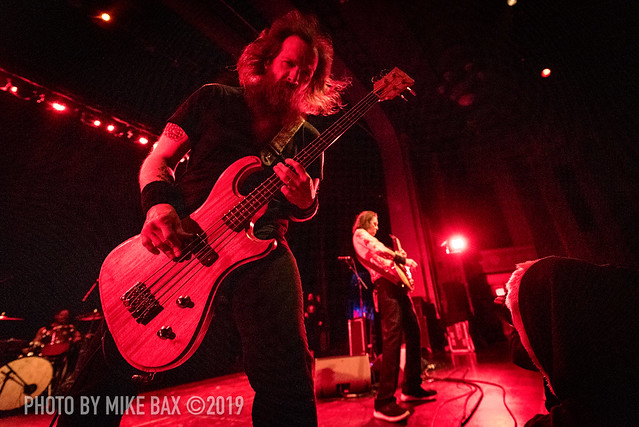 And so it came to pass that High On Fire finally managed to get their tour routing to touch down in Toronto in support of Electric Messiah. I know there was one cancelled date last year, but there might even have been two, stemming from Matt Pike’s ongoing foot problems. The wait for High On Fire was worth it given Power Trip was added onto the bill as direct support. Fans got treated to two exciting sets of music, a variation on heaviness given the differences in style between the two bands.

Power Trip vocalist Riley Gale bounded about the stage like a high-jumping gymnast as Chris Ulsh (drums), Chris Whetzel (bass), Blake “Rossover” Ibanez (guitar), and Nick Stewart (guitar) churned up the riffs over the course of ten songs. Fans got treated to tasty thrash nuggets like “Nightmare Logic,” “Soul Sacrifice,” “Executioner’s Tax (Swing of the Axe),” and “Crucifixation” as the floor repeatedly exploded into an impressive circle pit. Gale thanked Toronto for their support and said they’d be back in 2020.

Power Trip are placing an “Executioner’s Tax (Swing of The Axe)” on this one with this intense performance video:

Matt Pike, Jeff Matz, and new High On Fire drummer Chris Maggio took the stage a half-hour after Power Trip. Just prior to this tour announcement, drummer and co-founder Des Kensel announced his departure from the band in July. The sound level for the High On Fire set was laughable in that it was probably twice as loud as Power Trip. People were putting their fingers in their ears to try and block the impending tinnitus.

Over the course of fourteen songs, High On Fire totally delivered the goods this evening. Attendees were treated to 75 minutes of pummelingly loud riffs blended together with Pike’s snarling vocals. The band compiled a setlist of some of the best songs in the High On Fire catalogue, including four total rockers from Electric Messiah.

Emotions ran high this evening, even more so than the decibel levels. Fans moshed/crowd surfed to both bands. Merch was flying into the hands of eager fans from both groups all evening long, many of the designs and sizes selling out along the way. This was definitely a concert for the books.

From the album Death Is This Communion, “Rumors of War” is a true High On Fire classic: 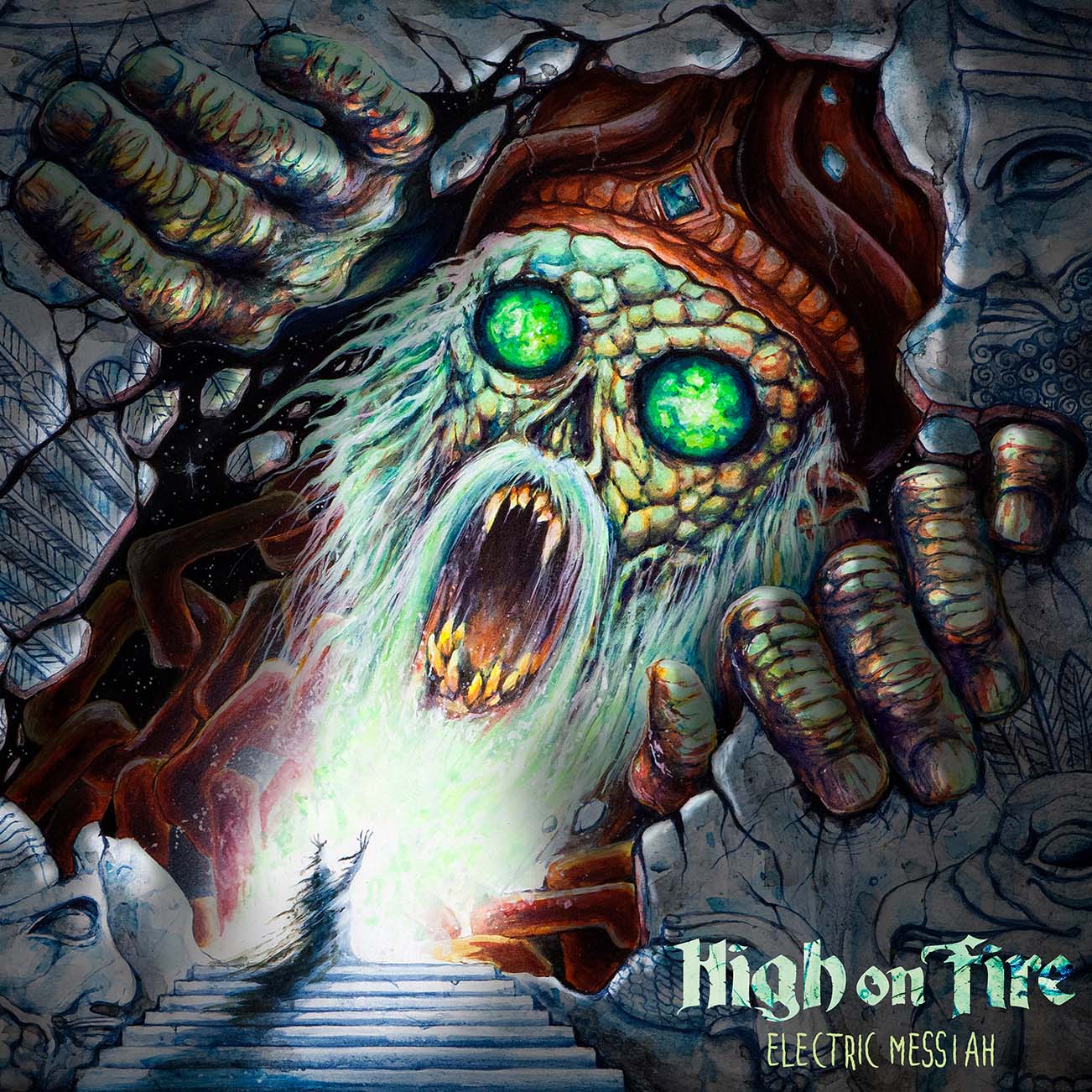 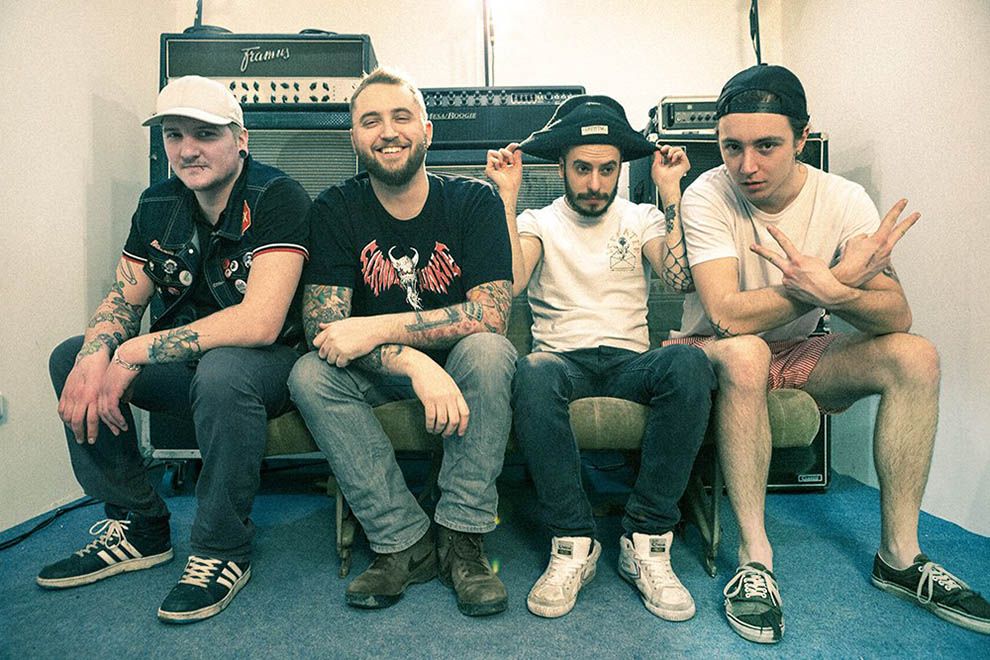 Guest Blog: French Punkers BARE TEETH Give a Glimpse Behind the Veneers on Their 2019 Asian Tour