California-based contemporary R&B musician Gabriella Wilson, known professionally as H.E.R. (short for Having Everything Revealed), recently unveiled a live performance video of her popular single “Slide” featuring rapper YG. The chill new clip was created in partnership with Vevo and can be seen below, along with the original music video.

H.E.R. dropped her seven-song Vol. 1 EP, an album loaded with vulnerable and assured post-breakup tracks, via RCA in September 2016. With a lot of artist love including social promotion, the album attained largescale awareness and led to June 2017’s Vol. 2, which debuted at number 22. A third EP, I Used to Know Her: The Prelude, dropped in August 2018.

“Slide” is now streaming on all platforms. 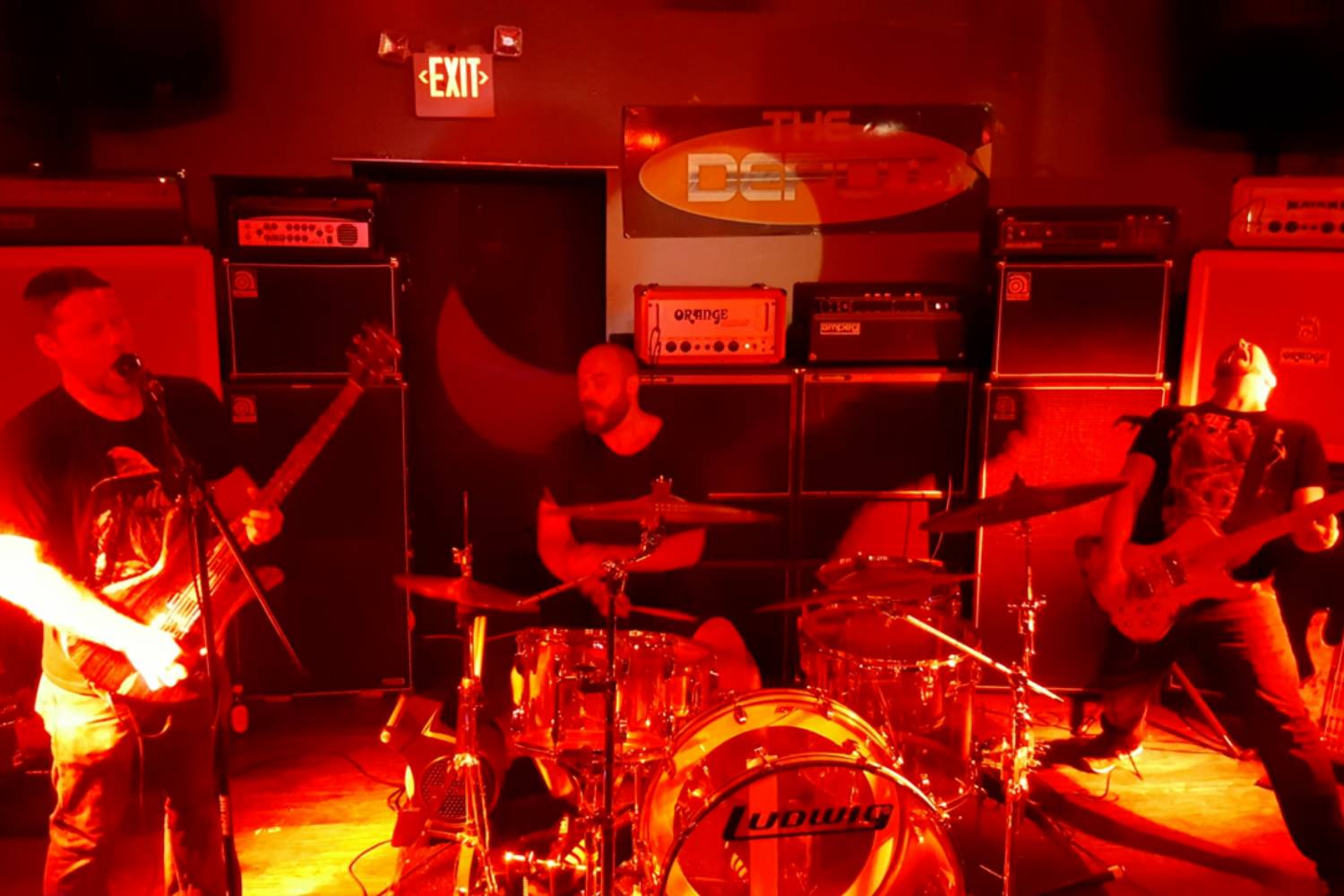