Miami, Florida songwriter Patrick Doval is not only an accomplished musician that has to date written, recorded and produced five studio records, but he’s also one hell of a director. Remaining true to the do-it-yourself approach that he has maintained from the get-go, Doval has now directed a remarkable 22 music videos that encompass tracks from all five of his albums. He brings new meaning to the definition of a multi-talented artist, a man always thinking ahead about what he can do to improve his music and presentation, and never at rest long enough to just set things to cruise control. He has both an abundance of musical and visual creative inspiration, and he has proved that point again with the recent release of his latest (self-directed of course) music video for “Broken Girl.”

“Broken Girl” is a indie-goth track that’s inspired by the music made legendary by late-1970s gothic rock and post-punk bands such as The Cure and Echo and the Bunnymen. Doval’s sound, vision, and vocal style has been compared to the aforementioned Cure, David Bowie, The Smiths, and Jeff Buckley. “Broken Girl” is a single off of Doval’s latest album Broken (purchase now via Apple Music) which was released in January, the follow-up to his last studio record Obscured released back in 2016. That album features the well-regarded lead single “Sugarless Candy.”

Outside of recording, Doval has received a lot of attention within the art world with many of his growing list of videos being showcased at premiere contemporary art stages like Art Basel and the Wynwood Arts District of Miami’s Curator’s Voice Arts Projects. In 2017, he exhibited certain pieces from his “Lovers” series at Art Basel along with Hollywood photographer Robert Zuckerman. If you truly investigate through all of Doval’s work and experiences, you may wonder whether there is an end or a limit to what he can achieve artistically.

With the November release of the “Broken Girl” music video, we were able to connect with Doval for a special guest blog to shed more light on his writing, recording, and music video directing process. He offers an in-depth look into his views on how he approaches songwriting, and how his songs ultimately get written. He also gets into how his songwriting and recording process often intersect with each other, and how he applies various instruments to what ends up being the finished product. Finally, Doval immerses you into the music video creation process and how he often draws on the song’s lyrics for a roadmap towards finding an idea for what the music video’s concept is going to be and what it’s going to look like. Patrick Doval is an artist that does everything from the heart, which isn’t difficult to see when you read about his passion for his music and songwriting. 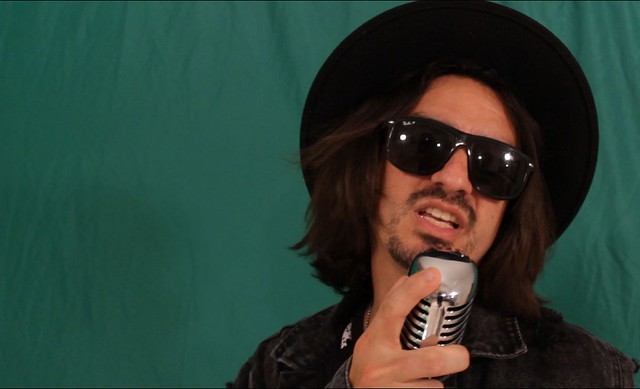 Guest Blog with Patrick Doval on how he writes and records a song, and how he then pulls it all together for creating the accompanying music video:

As a songwriter, I have no secret recipe, but I always write from the heart and listen to my gut. What type of song do I want to write? What style of song? What mood is affecting my playing? All of these factor into my creative process of songwriting, especially when writing an album. However, more often than not, songs get written by accident, without intention by simply just jamming and finding a chord progression or change that I like.

The vast majority of my songs are written on guitar because I feel most comfortable with a 6-string but over time, the piano has also contributed to my songwriting as well, like in my song “In You,” which has no guitars in the recording at all. The chord structure always usually comes first and then the melody. The lyrics are then freestyled straight from the heart based on the emotions that I’m currently feeling and then edited to what sounds or works best. If nothing is working and I get frustrated or get writer’s block, I walk away. From experience, I have found that if I don’t pick up an instrument for an extended period of time, I’ll always be much fresher and inclined to write songs when I return.

Check out another of Doval’s creations with his innovative music video for “In You”:

I think it’s important to note that I rarely write a song in its entirety until I begin to record the song. It’s kind of like a puzzle to me. I first begin with a chord progression and then I search for the “change” or chorus. Once I have both a chord progression and a chorus, I begin the process of recording and layering the song. I first begin with the drum track. The drums always get recorded first because the drums keep the tempo and timing of the song. The drums hold the song together. I usually record the drum track for about four or five minutes, and then proceed to record the guitar or piano as the second track. The bass guitar or keyboards follow and lastly the vocals get recorded last. Finally, I have put most of the missing pieces together. Then it’s time to edit and add the finishing touches to the song, such as drum rolls, guitar solos, etc…

When it comes to creating music videos, I always listen to the song’s lyrics first and then try to visualize a story that can be used with the words. The lyrics can be interpreted as a script and then begins the process of storyboarding. Also, what props will be needed in the production? I have used PVC pipes for example, in many of my music videos to create just about anything. The time machine I created in “Stephy” and “Torn So Deep” was built out of PVC pipes and so was a part of the boat in the music video of “In You.” I also always love using greenscreens because it allows me to keep my cost within budget and I can modify the background scenery in any way I please. In post-production, I have been using Sony Vegas for many years to edit and try my best to keep things simple. In the end, the creative process for me is more about listening to my heart, emotions and gut and less about education or skill. No rules apply.

Check out the “Broken” artwork for Doval’s latest single: 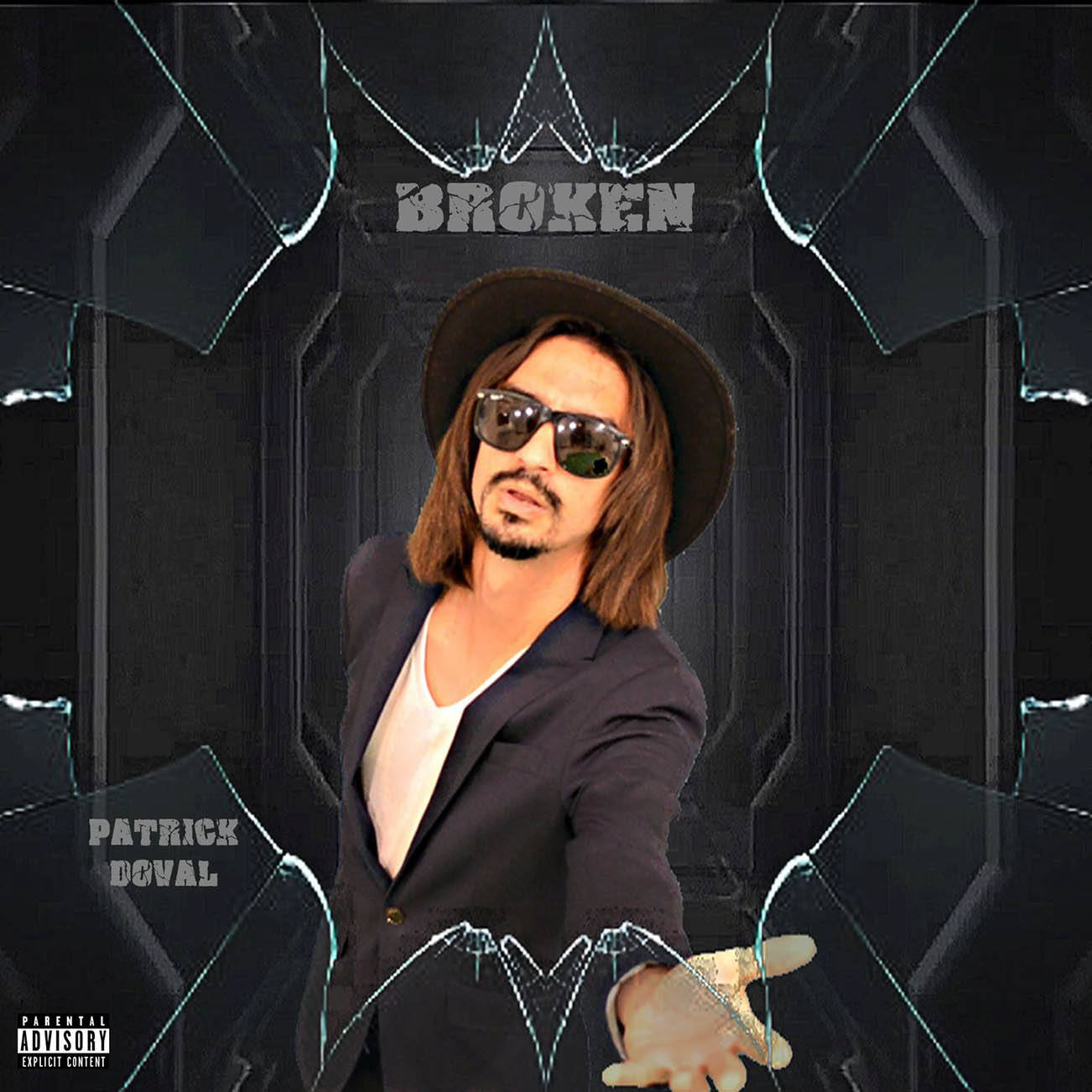 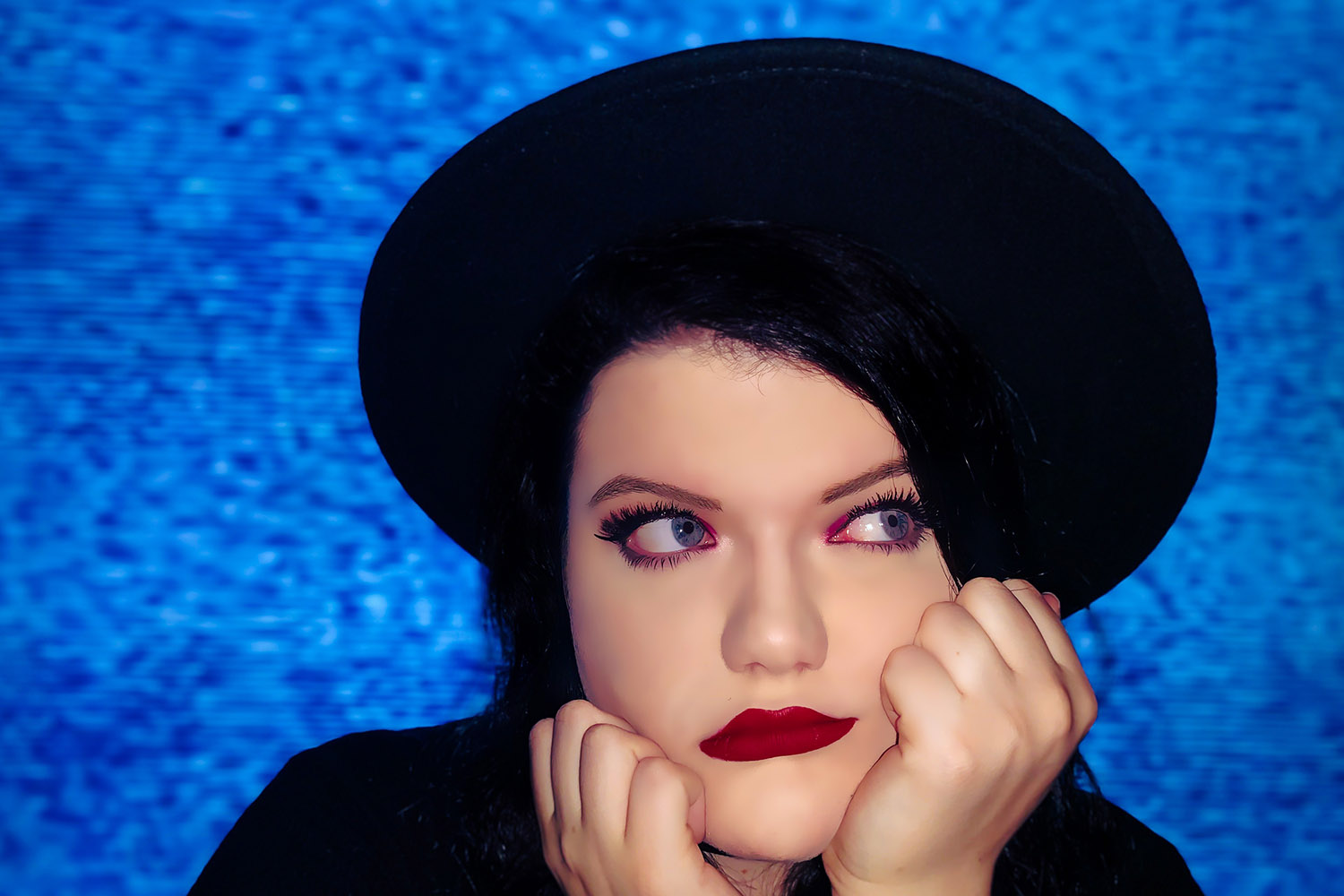 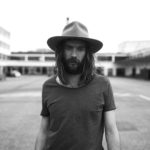