You’ll be seeing nothing but flashed of “Fluorescent” when it comes to the young band Life Awaits. The Chinese alternative rock group just released their sophomore album Fluorescent via Famined Records, the follow-up to their 2017 debut record Waves, and it’s been captivating rock fans the world over. The Beijing-based quartet specializes in bridging intense breakdowns, highly atmospheric arrangements, and soaring melodies to create a quality sound that stretches well beyond the years of these young musicians.

Their accessible sound and knack for live performing has made them a steadily rising presence in their home nation, with the guys now playing shows to hundreds of fans per night, as compared to the dozens that were coming out only a couple of years ago. In the time since the release of Waves, Life Awaits have toured all over Asia, taking a large part of their musical inspiration from primarily two bands; Bring Me The Horizon and Architects. Fluorescent has been compared to Bring Me The Horizon’s highly respected Sempiternal record, which shows pretty damn good proof that these dudes mean business.

With Life Awaits quickly moving up the alt-rock ranks, what better time than now to get on the bandwagon and speak to the band themselves? In our latest Geared Up interview, we spoke with guitarist Eamonn (Yimeng) about his favourite gear these days, including his 2003 Gibson 1959 reissued guitar and his Eventide H9 Max pedal.

Eamonn (Yimeng): “I’m a big fan of guitar gear. Always using different types of guitars/pedals/amps to get my own tone. If I could only choose one piece of gear, for guitar, I prefer the 2003 Gibson 1959 reissue. For a pedal, the Eventide H9 Max. For amp, I use the Two Rock Studio Signature for clean tone and the Diezel Hagen for distortion sound.”

Eamonn: “I use lots of ambient sound in Life Awaits songs. A headroom clean sound and the delay and reverb is the most important things for me, and the Eventide H9 can give every effect you need.”

Eamonn: “I plug a Klon Centaur to recording guitar DI signal into audio interface and use Two Notes Torpedo Reload and Kemper Profile to re-amp. The overdrive or fuzz pedals are in front of the amp, modulation/delay/reverb pedals always in amp FX loop. The clean sound like our song. On our lead single “Blind Belief,” I use BJFE Baby Blue/Honey Bee into Two Rock with Eventide H9 and Strymon Bigsky. For all the fuzzy tone in our song ”Disconnect,” I used 1980s Proco Rat.”

Check out some pics of both Eamonn’s gear, and him ripping it up live!: 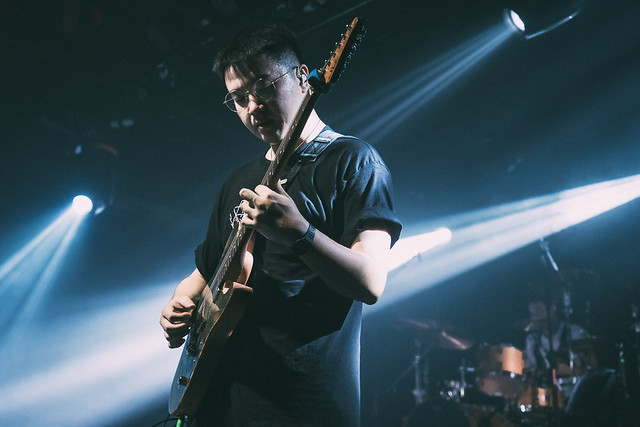 Eamonn: “I bring three different overdrive pedals into the Kemper Profile Stage for a live set.”

Eamonn: “The amp and pedals really give a perfect sound, but it’s too heavy to use on tour. Thanks Kemper, for saving my ass (smiles).”

Eamonn: “The longest pedal I have was the 1980s Proco Rat, almost had it for ten years. I use it as a Fuzz/Dist sound but can do a beautiful clean up by the turn down the guitar volume knob to get an OD/Clean tone. It’s my favourite pedal for sure.” 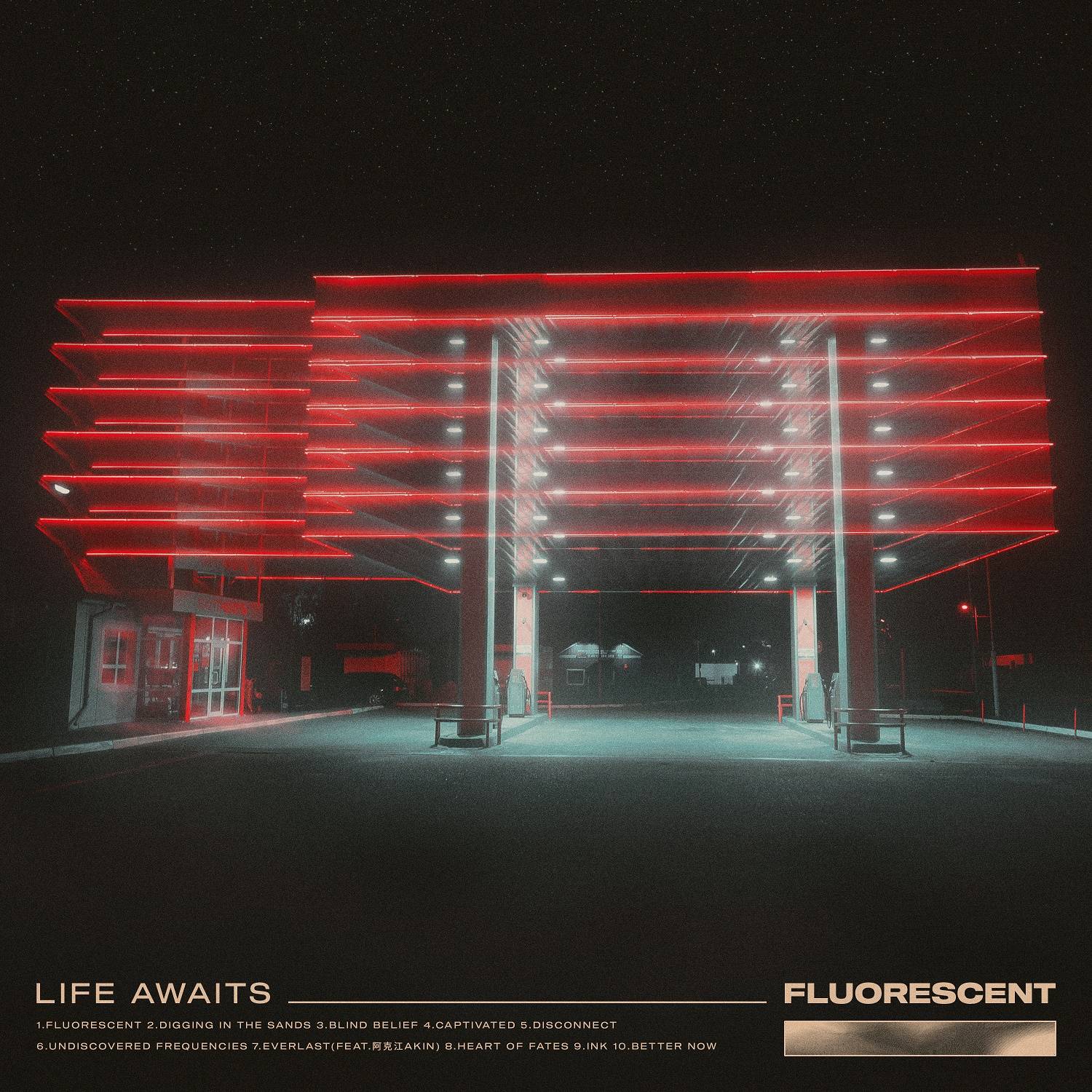 Eamonn: “Once, I had an experience when the prelude of the song started and I was about to come in when my wireless suddenly broke. I had to quickly change it over from another guitar. When everything is back to normal, the song is already halfway through. From every show since then, I have prepared a cable beside the pedalboard as backup.”

Eamonn: “Most of the effects pedals were purchased on XianYu (An app like eBay). I will buy lots of gear that I am interested in on XianYu and sell them if I don’t like them.”

Are they any major cons to the pedal and how does it fair during regular touring and gigging?

Eamonn: “The weak point of the pedal is too heavy. It cost a lot of money on cables and power supply.”

Eamonn: “As an analog-man, I wish one day I can reuse the amp wall and pedals to perform.”

Be “Captivated” by the latest music video from Life Awaits: 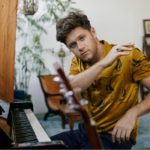 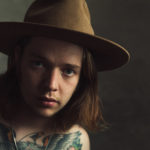