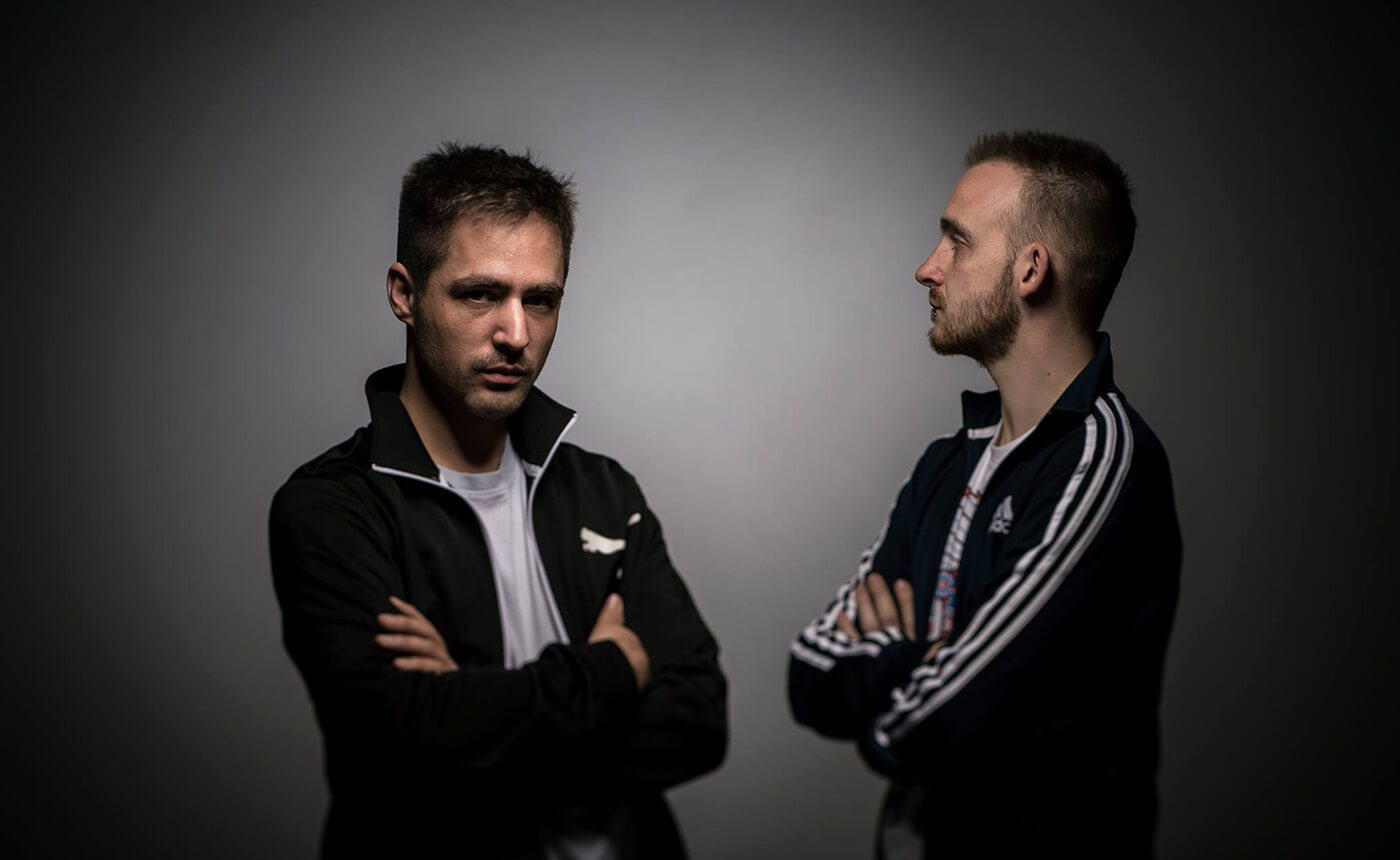 Benjamin “Bamby” Bayeul and Charlie “Erwan” Dodson, the minds behind the Belgian-based bass two-piece Ganja White Night, have unveiled a massively bass-heavy remix of “Headband” with help from both Subtronics and Chee, the former of which was also on the original version. The single’s original version dropped earlier this year and includes samples from philosopher Alan Watts, check it out here.

Philadelphia’s dubstep and riddim DJ and producer, Jesse Kardon, aka Subtronics, is a master of all things robotic while South African producer Chee began to turn heads with 2016’s Shrodinger EP on Underslung. Remaining dates for Ganja White Night’s current national “The One Tour” can be found below. This group is insane live, so grab tix while you can.

SLIPKNOT Announce KNOTFEST is Coming to the U.K. in August 2020 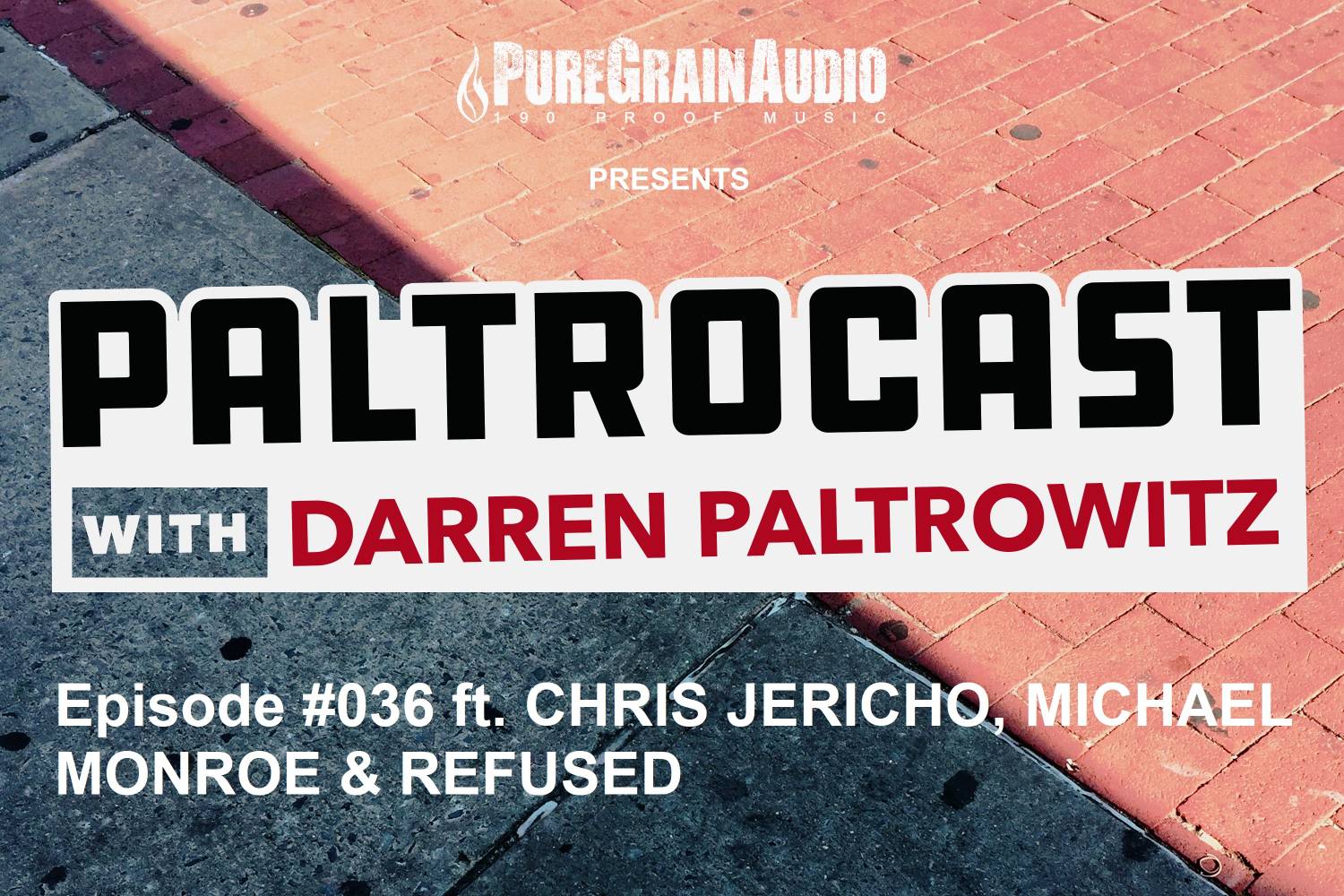