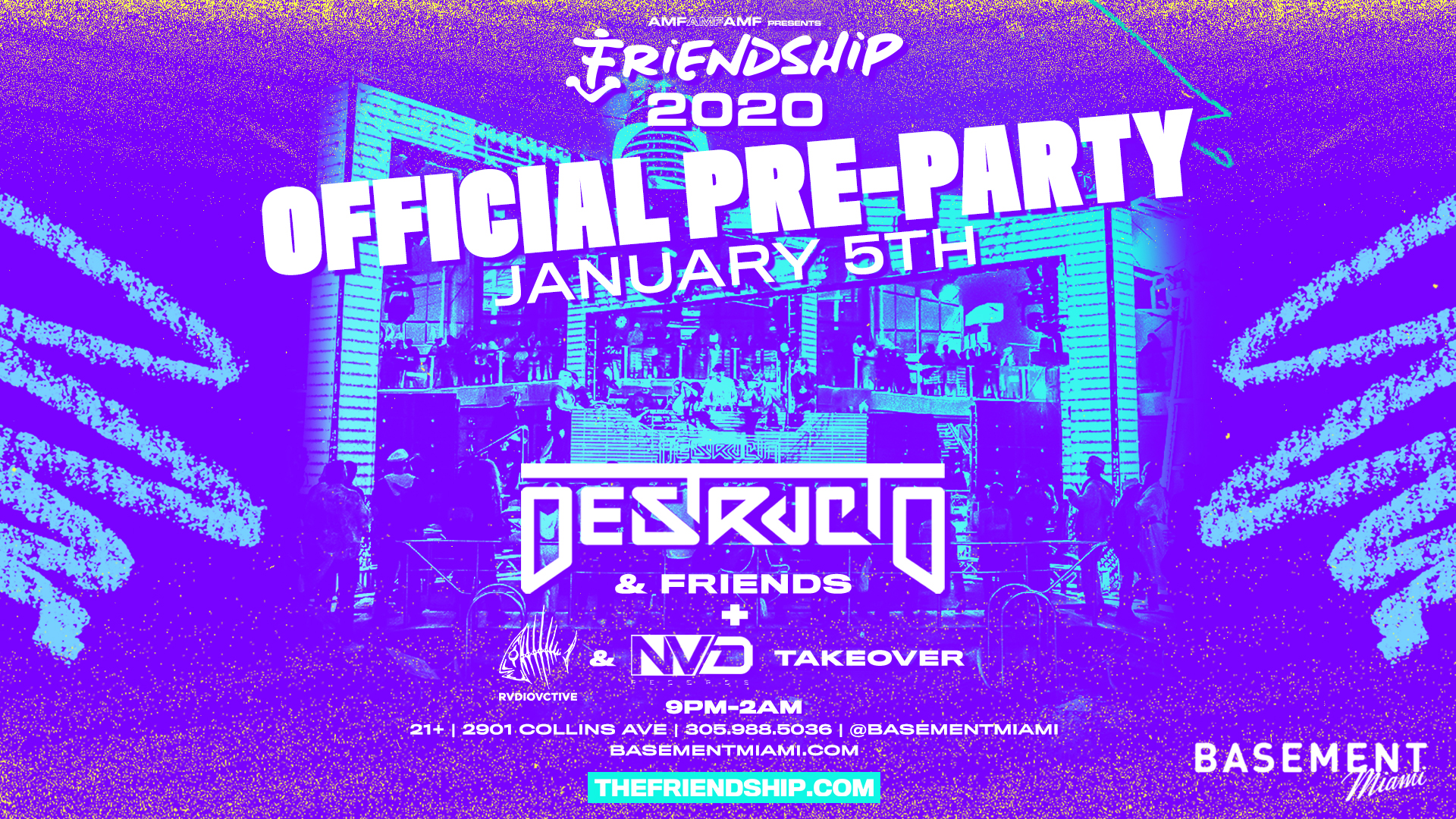 Featuring the musical talents of DESTRUCTO, RVDIOVCTIVE & NVD Records, the official FriendShip Pre-Party will be held on Thursday, January 5th at Basement Miami (2901 Collins Ave), presented by AMF. Helping to get the FriendShip festivities underway, the 21+ pre-party will feature two stages with doors open at 9 pm. Get your ticket action on here and start at just $20.

For those not already in the know, and as per a recent press release, “The FriendShip music cruise takes place January 6 – 10, 2020 aboard Royal Caribbean’s Navigator of the Seas. Founded and curated by DESTRUCTO, confirmed musical acts aboard include Bob Moses (Live), Boys Noize, Ty Dolla $ign (Live), DESTRUCTO, Billy Kenny and AC Slater as well as comedians Sean Patton, Ali Macofsky and Nery Saenz, as well as magic and psychological entertainment from Robert Gould and a ‘shiptease’ burlesque show from the one and only Dita Von Teese. 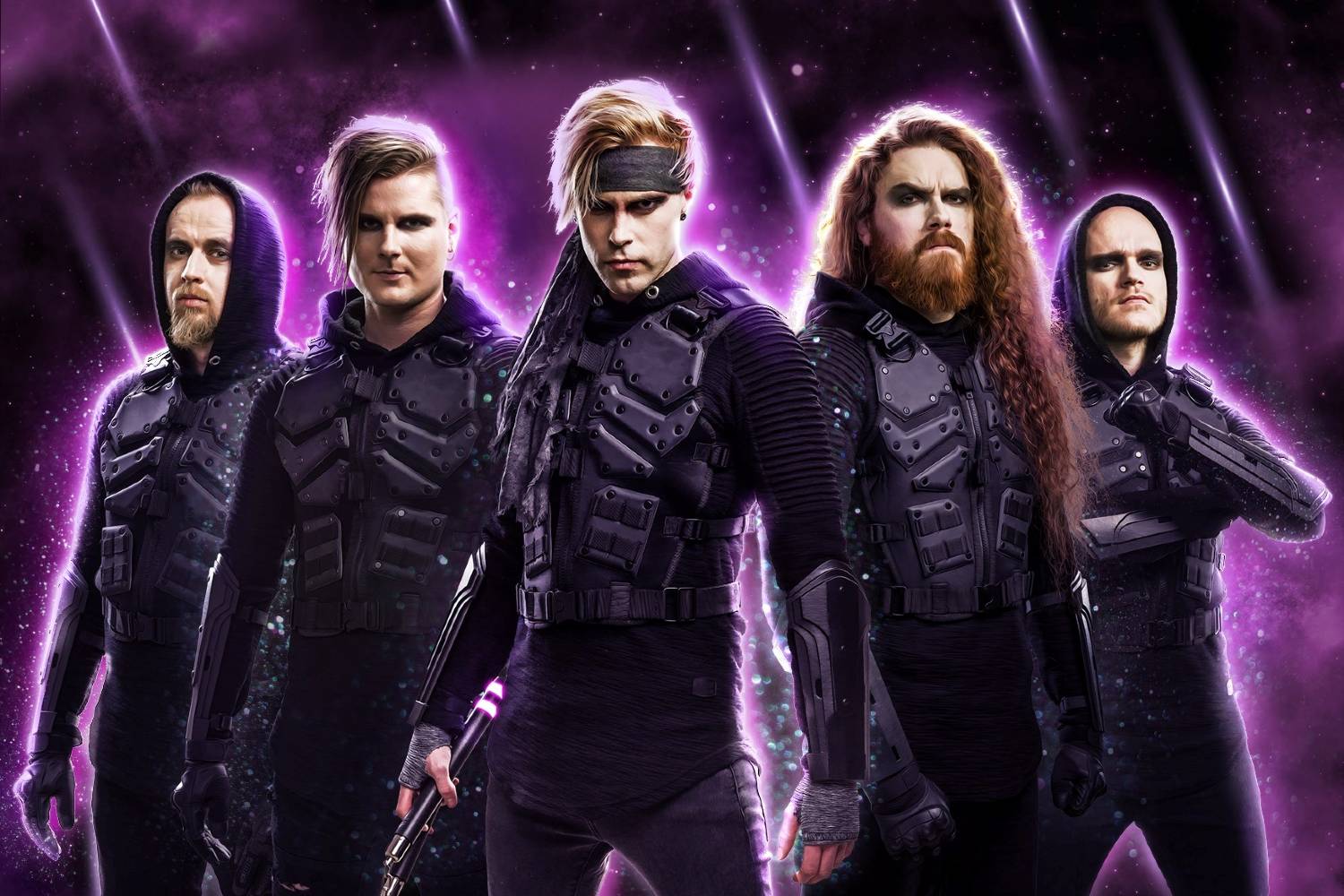 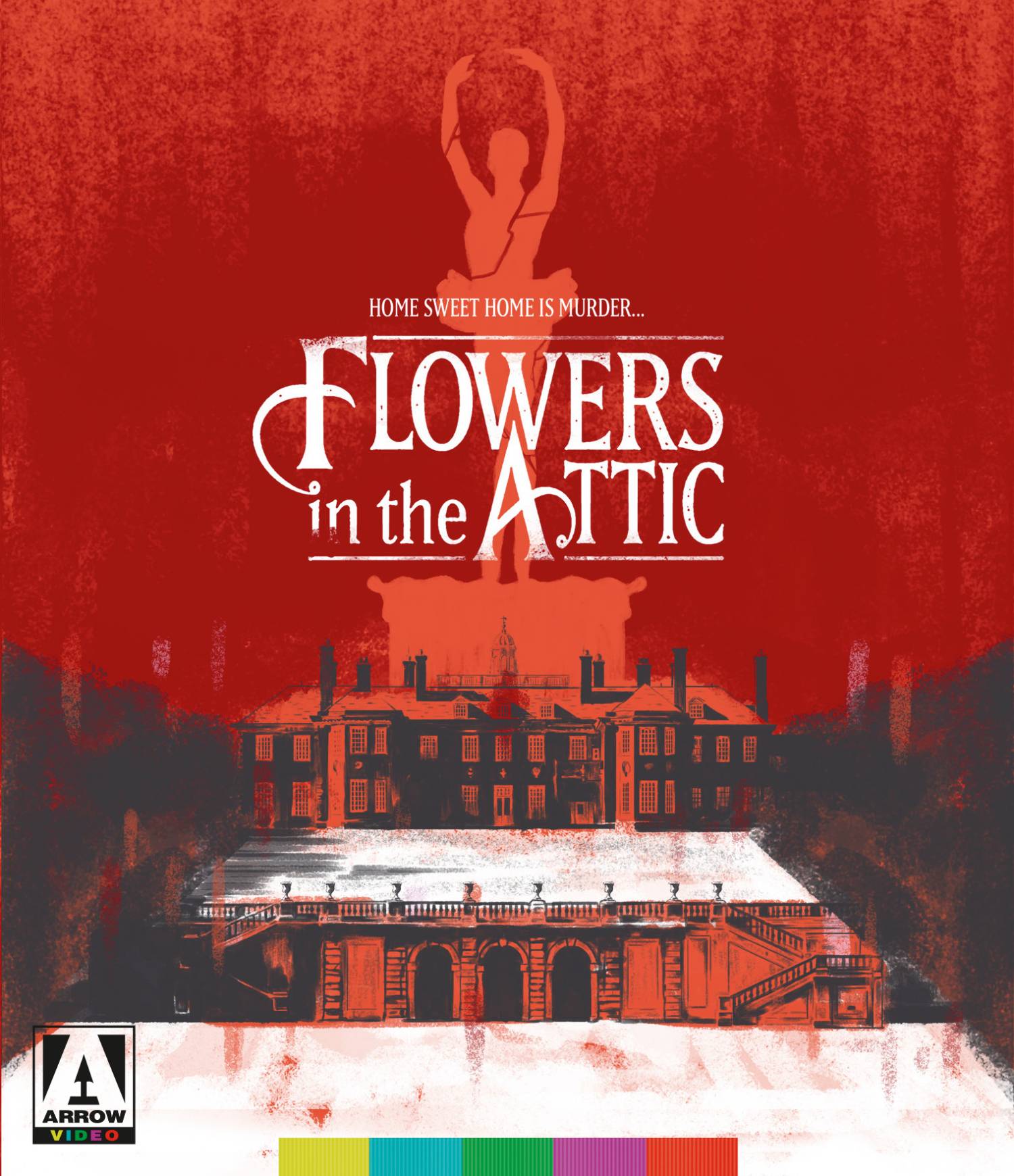