Share
Share on Facebook Share on Twitter Tumblr LinkedIn Pinterest Email
Article Views: 275
The Nicole Springer Band is the newest project of singer-songwriter/multi-instrumentalist Nicole Springer. Based in Kansas City, Missouri, the band is a blend of genres, from Americana to blues with hints of soul. Nicole’s dynamic, powerful vocals combine with her raw, honest storytelling to create unforgettable songs in her unique soulful rock sound. Best described as “a listening room in the middle of a rock ‘n’ roll show”, her live performances are a true experience that take you from an intimate songwriter set to an energetic, full-band concert that you can’t help but stand up and move for.
Coming back from a year and a half music hiatus, Nicole just released her debut EP, Willing….. and we have to say we became instant fans. Lucky for us, Nicole was willing to sit down and answer some of our burning questions about the EP. Read below to learn more about her recent release! 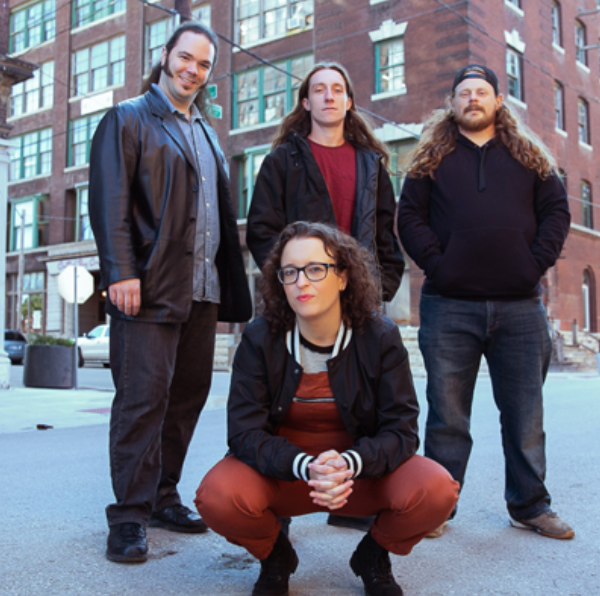 Tell us about your sound – how would you describe your music to someone who has never heard it before?I would best describe our sound as heartfelt Americana with big vocals, personal songwriting, and high energy. Think Brandi Carlile meets Creedence Clearwater Revival meets Weezer. We are super diverse in the genres we play but they are all very much rooted in that Americana sound with solid pop hooks. Why did you choose the title Willing for your new album? “Willing” is the name of the first track on the album which is a song I wrote in the beginning of my mental health journey earlier this year. It felt fitting to title the album the same. This past year has been all about opening up and becoming willing to accept the past and open myself up to a brighter, healthier future. The whole album is a timeline of that process to become more willing to be free.What’s your favorite song on the album? Why?My personal favorite is “Come Clean”. I wrote the song about the night before I was married when my wife and I broke down together and opened up out our insecurities and fears. The experience taught me that being honest, coming clean to those you love is the only way to live happily. There’s freedom to be found in telling the truth, especially when it comes to love. 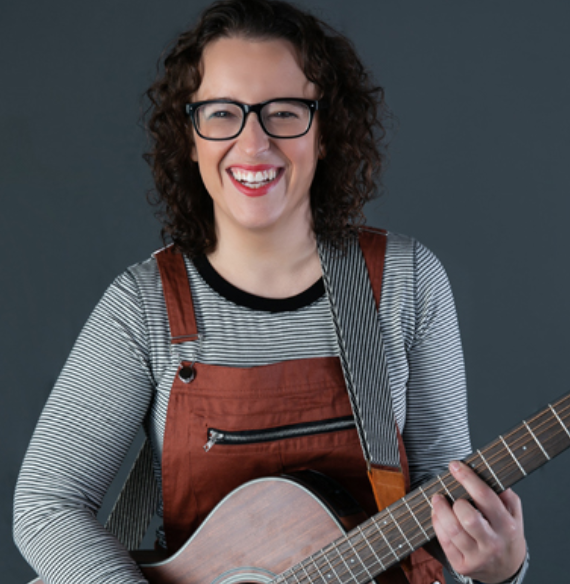 Favorite lyrical line on the album? Why?‘I’ll never be a bitter woman, I’ll never be a bitter woman. I know myself more than you do. I’ll never be a bitter woman.’
I wrote that line in response to someone who betrayed and violated me. I think they know how much I struggled with what they did to me but it was important for me to clarify to them – but most importantly to myself – that I will NEVER become bitter over their actions. I’ve gained so much power from singing that line. Where did the inspiration for these songs come from?All of these songs were inspired by real life experiences. “Hell” is about cutting a toxic person from my life. “Moving Strong” is about getting my heart broken. “Come Clean” about my love story and wedding day. They’re all very personal stories told in a way that I hope is universal. I want folks who listen to this album to think of their own stories and feel less alone knowing that I’ve been there too.
What message or overall theme do you hope the album portrays to fans?I hope the album sends out the message that the past doesn’t have to define you – by addressing the experiences that have hurt you the most or even the ones that have made you the happiest is the best way to live your life. To live in honesty, face the hard stuff, and celebrate the happiest moments, that’s what leads to freedom.What can fans expect next?
Fans can expect a series of music videos to be released at the end of the year through to February! We’ll be playing some really great local shows here in Kansas City as well as working on out of town gigs and aiming for a tour in late spring / early summer. We might even release another EP sooner than later. You can expect us to give it all we got to share our music as far and wide as we can.
Connect with The Nicole Springer Band:
Spotify . Instagram . Website .
Spotify . Instagram . Website .
Spotify . Instagram . Website .
0 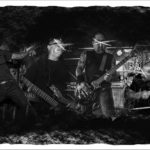 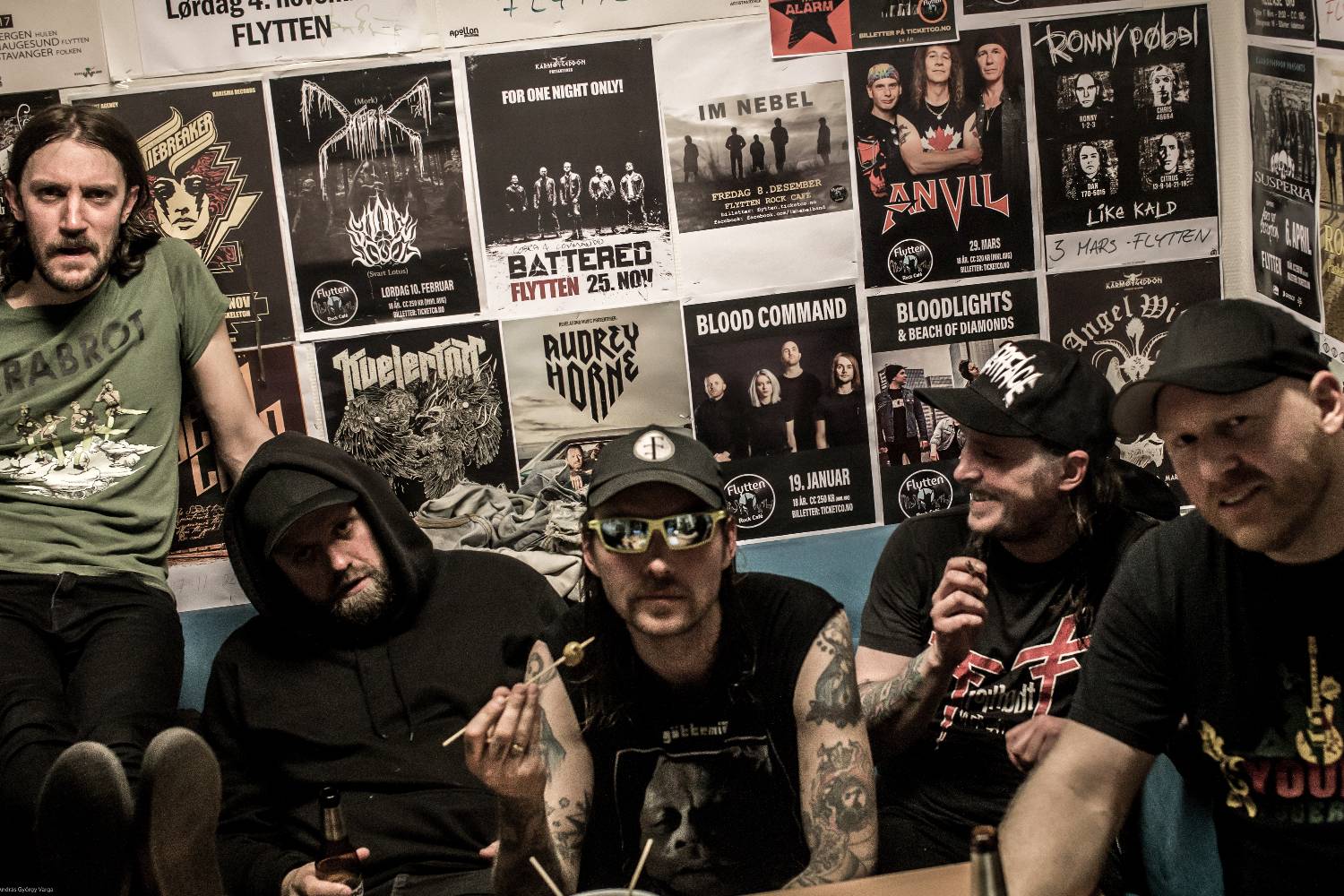