How’s this for an early holiday gift? Alabama’s Early James has confirmed a March 13th release of his debut album, Singing for My Supper, via Easy Eye Sound and Nonesuch Records. Accompany the album announcement is both tour news (dates below), and the lead single “Blue Pill Blues,” the video for which can be seen below. A blend of folk, blues, and pop crooning, James’ music is as rough as it is smooth, and even includes a touch of wry humour.

The ten-track Singing for My Supper was co-produced by Dan Auerbach (Easy Eye Sound founder) and David “Fergie” Ferguson, the former of which decided he had to produce the recording after watching but two seconds of one of James’ performance videos. Auerbach commented, “Some people are good singers, and some people are better than good singers; they just have this great form of expression.”

Signing for My Supper Track Listing:

*The Marcus King Band
+ The Lone Bellow
& Shovels and Rope 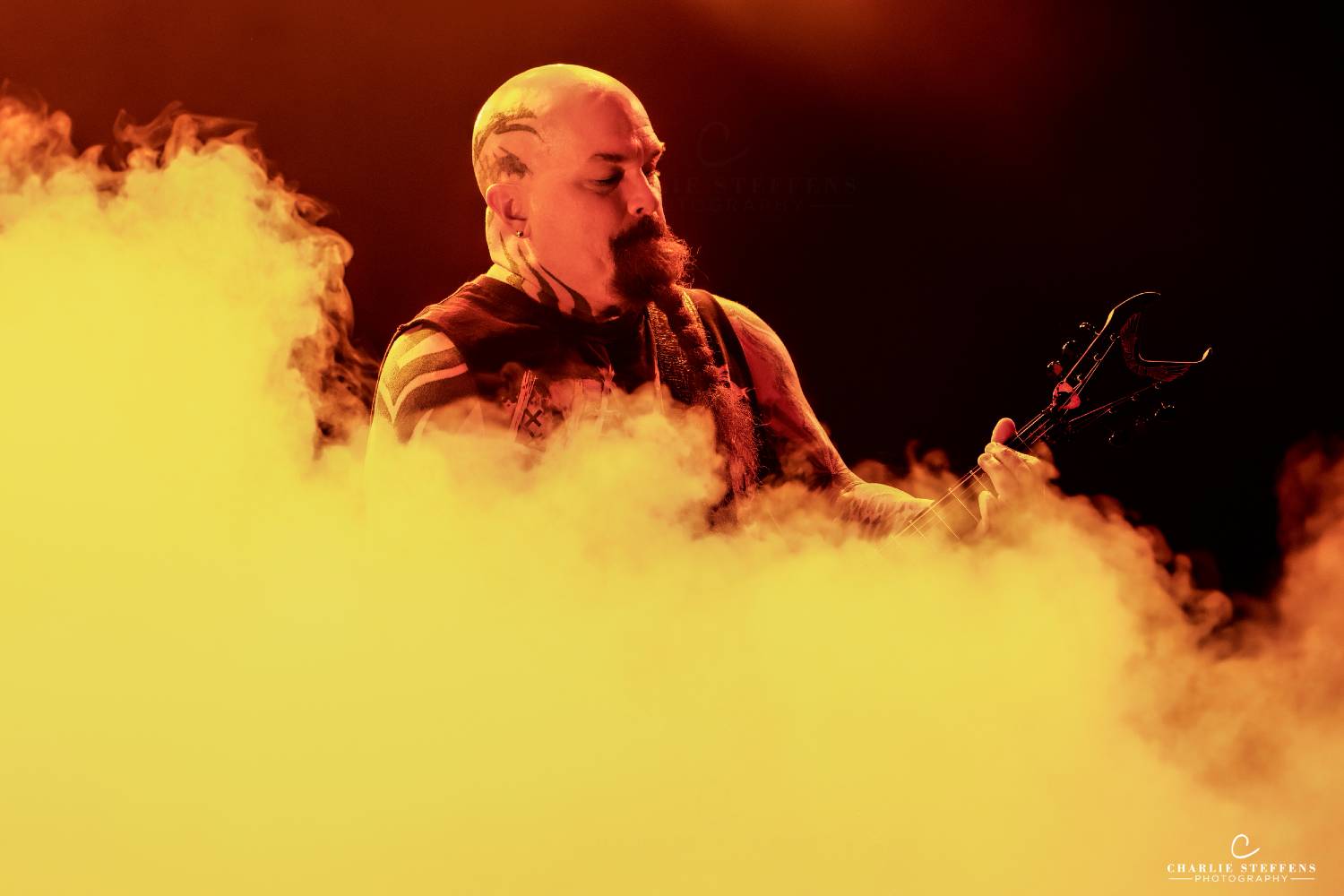 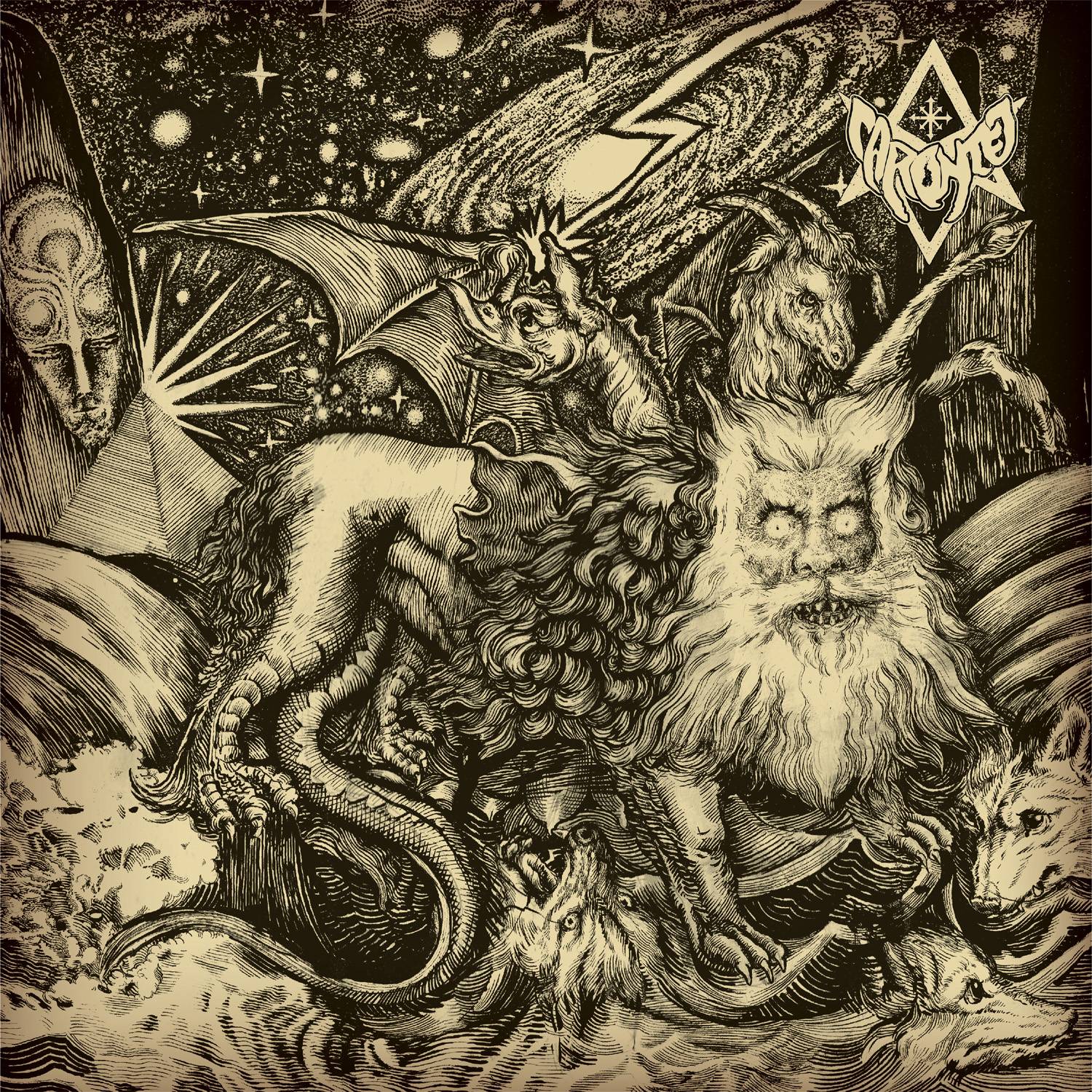