The rock n’ roll genre is ever reaching and worldwide, yet with the media at play, cities like Los Angeles, New York, and London is where it all happens for the most part. The mid-‘90s made cities like Stockholm, Helsinki, and Oslo relevant in that circulation as burgeoning hot spots for high-energy rock bands thanks to the likes of The Hellacopters, The Flaming Sideburns, and Gluecifer, among others.

All that activity within Scandinavia gave way for a new music classification as Scandi Rock (now coined Action Rock, inclusive of many more groups outside Scandinavia) was made to categorize these groups from the North whose music is identifiable by their Detroit punk-influenced riffs infused with the swagger and boogie ala Rolling Stones. Stockholm’s own “DEMONS” were there when this all first started and distanced themselves from this trend by leaning towards a high-octane sound more suited for drag race fiends. They’ve carried that approach in their sixth album Kiss Off and are on the cusp of marking 25 years as a band. Given their long history, they can attest they got theirs by doing things their way and didn’t compromise themselves in any way, shape, or form.

No wonder they’re obscure, but that’s what makes “Demons” intriguing.

In a recent interview, “Demons” founder Matt “Hep Cat” Carlsson (guitars/vocals) sums it best as “Demons” being “an obscure band with a long history.” An accurate statement. While The Hellacopters is the band most synonymous with the hard rock of Stockholm, “Demons” came up alongside them from the start, sharing the stage throughout various points in their careers including The Hellacopters hiring “Demons” as direct support during their final European tour. With the garage rock/punk revival in full swing around the dawn of the new millennium their debut EP …Come Bursting Out saw release via Steer Records in 1998 leading to other labels courting “Demons” and their contemporaries. Eventually, the trio partnered with Gearhead Records and others in releasing their albums alongside their own label, Alaska Productions. Multiple tours across America ensued with The Fleshtones and New Bomb Turks, along with countless runs across Europe until the band’s sudden hiatus in 2011.

Grab a drink for this next one. We suggest a “Six Pack of Champagne”:

During “Demons” dormancy, Action Rock made a bit of a comeback with the resurgence of interest stemming from social media groups and a slew of new labels funding releases from the new wave of these bands. “Demons’” hiatus was short and their reactivation occurred in 2014 for some live shows and eventually entered the studio again in 2017 for the “Kids Are Gonna Cry” single. The Kiss Off era has Carlsson recruiting bassist Tomoko Sukenobu and reuniting with veteran “Demons” drummer, Micke Jacobsson, solidifying the lineup for live shows and new recordings going forward.

Kiss Off is “Demons” most melodic and anthemic album in their catalogue, making it in line with the feel of a Cock Sparrer record. “Standing For Joy” is likely the most positive-sounding Carlsson’s voice has sounded while the rumble of Sukenobu’s bass and energy of “Street Corner Of No Return” and entirety of “Keep On Doing It Wrong (Until You’re Doing It Right)” has a sound that balances between the cleaner Ace In The Hole LP and the caustic production value during their Tomas Skogsberg produced sessions (…Come Bursting Out EP and Riot Salvation LP). Kiss Off also has a prevailing “from the streets” theme throughout with tracks like “Bad Neighborhood” and “Mean Street Brat.”

Obscurity deserves its due, even it takes 24 years. Kiss Off’s release is low key but the reaction and attention from the media will be from the people who know this group and the substance they hold has a hard-hitting band. “Demons” have earned their keep throughout their storied career, they don’t owe anyone anything. Get some.

Taken from their first EP …Come Bursting Out released in 1998, this song is “Dizzy”: 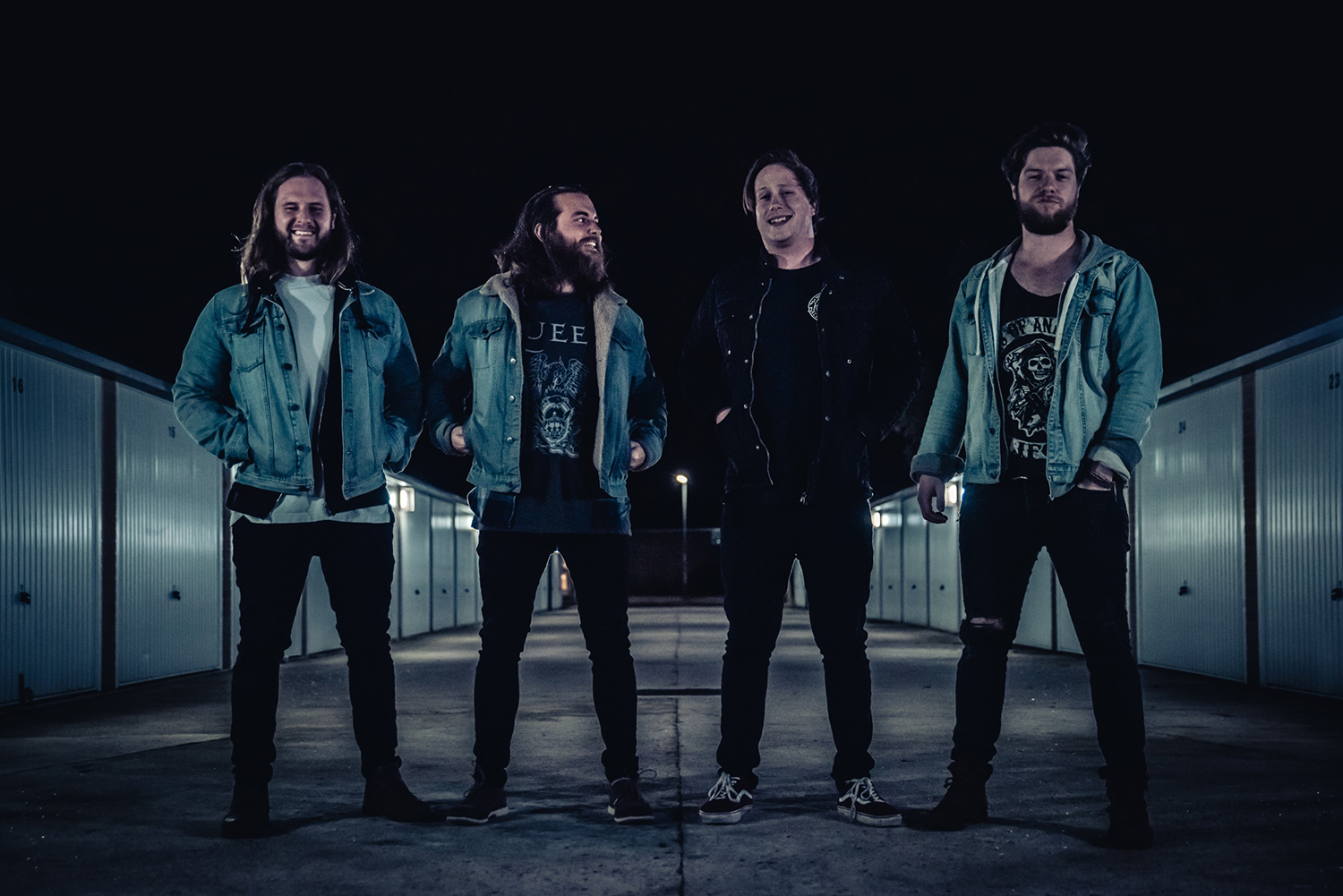 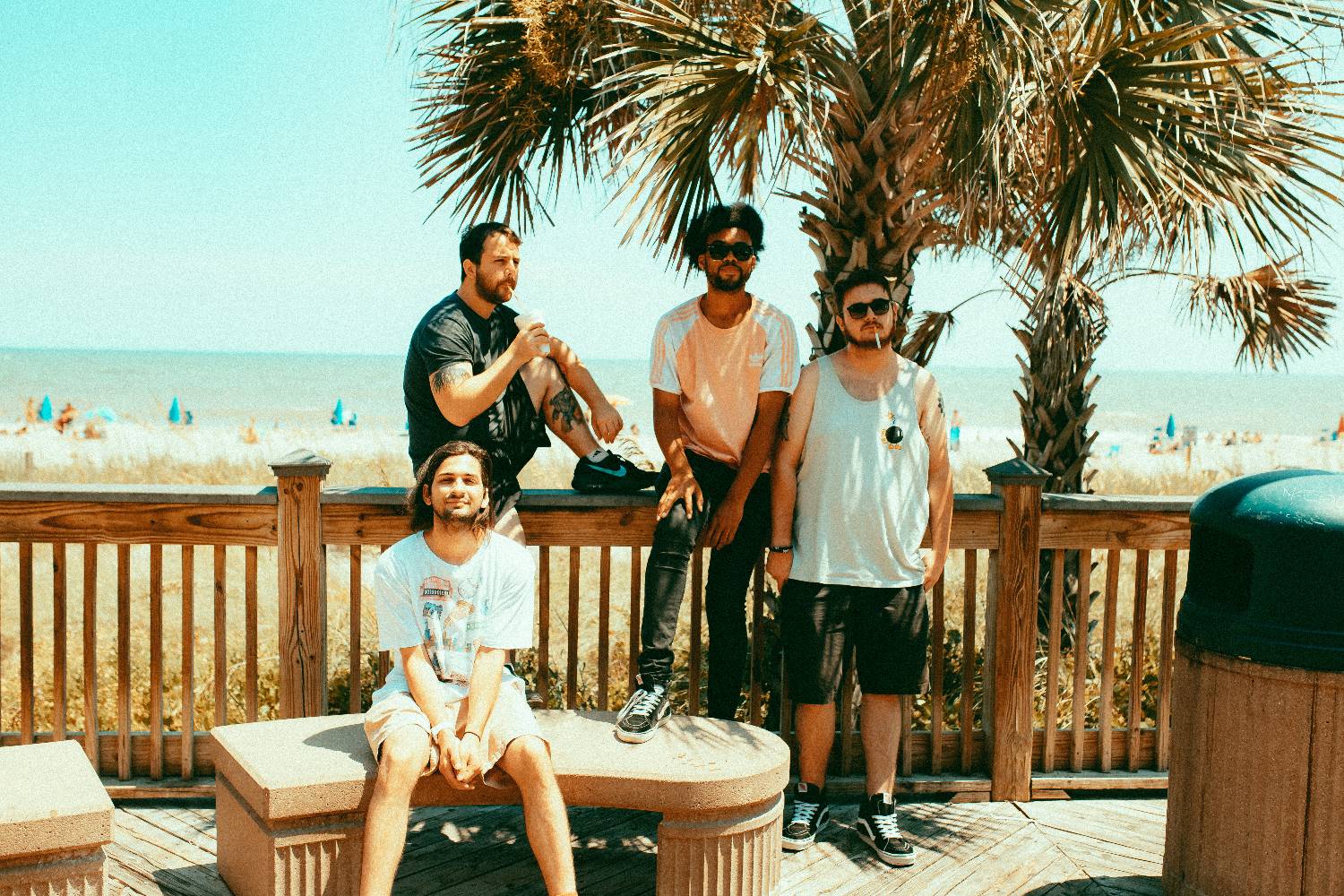