Stab Wounds, their third full-length, was originally released in 2004, and fifteen years later is still one of the finest examples of melodic black metal ever recorded. It’s even been argued that Stab Wounds set the tone for all Dark Fortress albums to follow, its mark still being felt on Séance (2006) through to Venereal Dawn (2014) and expected to be just as present on their upcoming 2020 album.

The original release shocked and excited fans with its darker misanthropic tone, and this revised version still packs in that shadowy atmospheric virulence, only layered atop a glorious job of remastering courtesy of guitarist V. Santura. While the original’s production values were undeniably high – another hallmark of Dark Fortress that earned them the pop-black label – this 2019 re-release is nothing short of pristine. And it deserves to be. The dynamic ebb and flow of tracks like “Iconoclasm Omega” or “A Midnight Poem” is so subtle and nuanced that anything less than this studio brilliance would shatter their seemingly fragile arrangements. Somehow, this is balanced with the repeated hammerblows of “Self Mutilation” or “Despise the Living” – a compositional feat that leaves jaws dropping in its wake.

The official stream of “When 1000 Corpses Awake” is a testament to the balance of musical excellence and black metal fury that Dark Fortress achieve on Stab Wounds.

Even the technical prowess with which the band handle their instruments comes through in spades on this revised recording. I have long held to the argument that black metal deserves more recognition than it receives in more mainstream metal circles simply because of its understated quality: while death and thrash musicians embrace their virtuosity and vanity with both hands, black metal is an exercise in carefully modulated restraint that itself imparts a deeper sense of menace in the way it still seethes with implied violence and hatred. Dark Fortress display this characteristic to perfection on Stab Wounds.

All in all, Stab Wounds is not only a worthy addition to any black metal library, this remastered version is a great example of how black metal can supersede its clichéd, raw and unfinished roots and instead exist as a well-rounded, high-quality product without sacrificing any of its implied nihilism in the process. 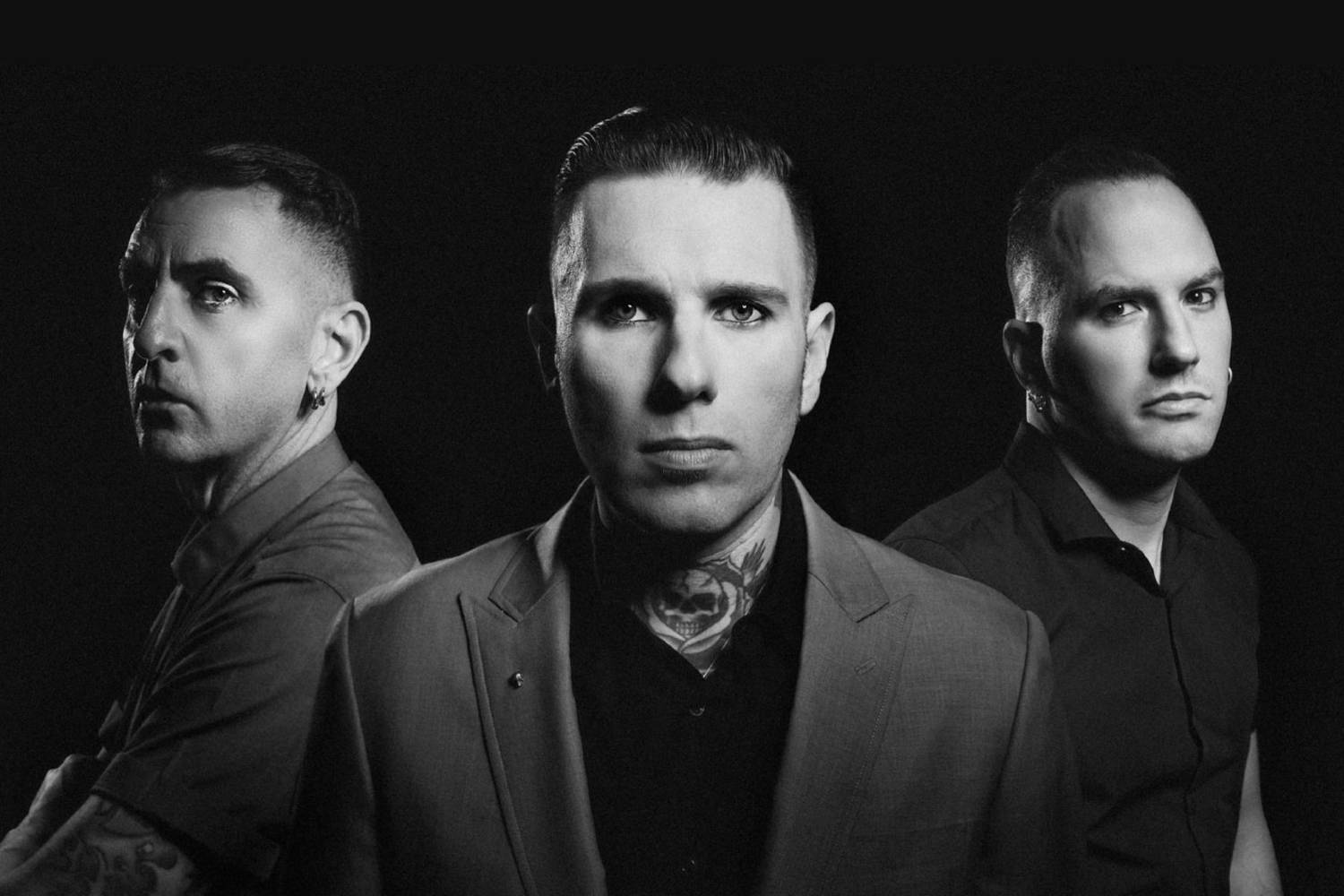 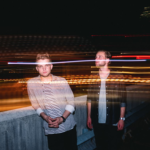 Cardiac Half Interview on Their New Video “City Lights”