I’m a huge fan of the American hardcore scene from the late ‘70s/early ‘80s, where bands such as Black Flag, Misfits, Minor Threat, and Circle Jerks made their indelible mark. In New York, however, with the exception of the acclaimed Bad Brains, the scene only really picked up around the mid-‘80s, spearheaded singularly by the seminal The Age Of Quarrel debut album by the trust-me-they’re-better-than-your-band Cro-Mags. The two prominent figures behind the group were John “Bloodclot” Joseph and the instantly recognisable and bad-ass Harley Flanagan, both of whom brought Krishna Consciousness, street thug violence, and a crossover metal edge to the scene (controversy followed them wherever they went, for obvious and not-so-obvious reasons).

The group would follow a troubled and turbulent path from that auspicious first record, littered with constant line-up changes, backbiting by all those involved, drug and alcohol issues, and a laundry list of things that can possibly go wrong in a band, and often did. There was a major legal and physical battle for the name of the band for years that was finally resolved this year, with Flanagan retaining exclusive rights to the Cro-Mags name, something that he didn’t waste time on. Earlier this year, the latest line-up released an EP called “Don’t Give In” and now they’re unleashing this new EP, From The Grave, both of which are laying the foundation for an eagerly awaited full-length in the near future.

Check out the audio video for “From The Grave” (featuring Phil Campbell) here:

I recently read Flanagan’s 2016 autobiography, “Hard-Core: Life Of My Own,” a brutal and honest recount of a life lived right on the very edge, and a book that gives us a first-hand account of the history of the band. It’s a hard read, even for those that have made their way through similar “rock debauchery and substance abuse” biographies from the likes of Mötley Crüe, Anthony Kiedis, and Dave Mustaine, and his story is extremely tragic but also enlightening and uplifting. With this detailed background fresh in my mind, it gave me a better perspective with this new EP, essentially the rebirth of the band.

First things first – even as an EP, this is a short blast of music at a meagre ten minutes, more of a beefy single than anything else. That said, this is hardcore, so it naturally makes its impact with the greatest force in the shortest amount of time, so no qualms there. The first song (and title track) is fast and insistent punk rock that’s supported by a solid metal backbone and given proper cred by the inclusion of Motörhead’s Phil Campbell on guitar. It’s no classic tune by any stretch, but it is great just to hear Cro-Mags kicking out the jams again, and it does rock hard. This is followed by “PTSD” which is another crossover blast that retains the passion of the original band with a modern sheen and the hard riffage of legendary Rocky George. The final and most interesting track is “Between Wars,” a six-minute instrumental drone led by Flanagan’s huge, rumbling bass and atmospheric cello, and an unsettling end to the chaos which begs for deeper investigation (we can only hope). Like with all things Flanagan, this song is imbued with all of his many and varied musical influences, almost reaching Mahavishnu Orchestra levels of spiritual enlightenment, a journey through sound and introspection.

Check out the new music video for “No One’s Victim” here:

Overall, the EP is more of a taster for things to come than an album of music to be savoured and embraced, so in that respect, it’s a bit of a let-down. But for those looking to get a small tang of the Cro-Mags excitement and to hear Harley barking like a pissed-off pit bull (his constant state), it’s a fresh burst of metallic, infinitely New York hardcore with esoteric flair that will knock you off your seat and remind you why the Cro-Mags are who they are, and get you amped for what is to come.

From The Grave Track Listing: 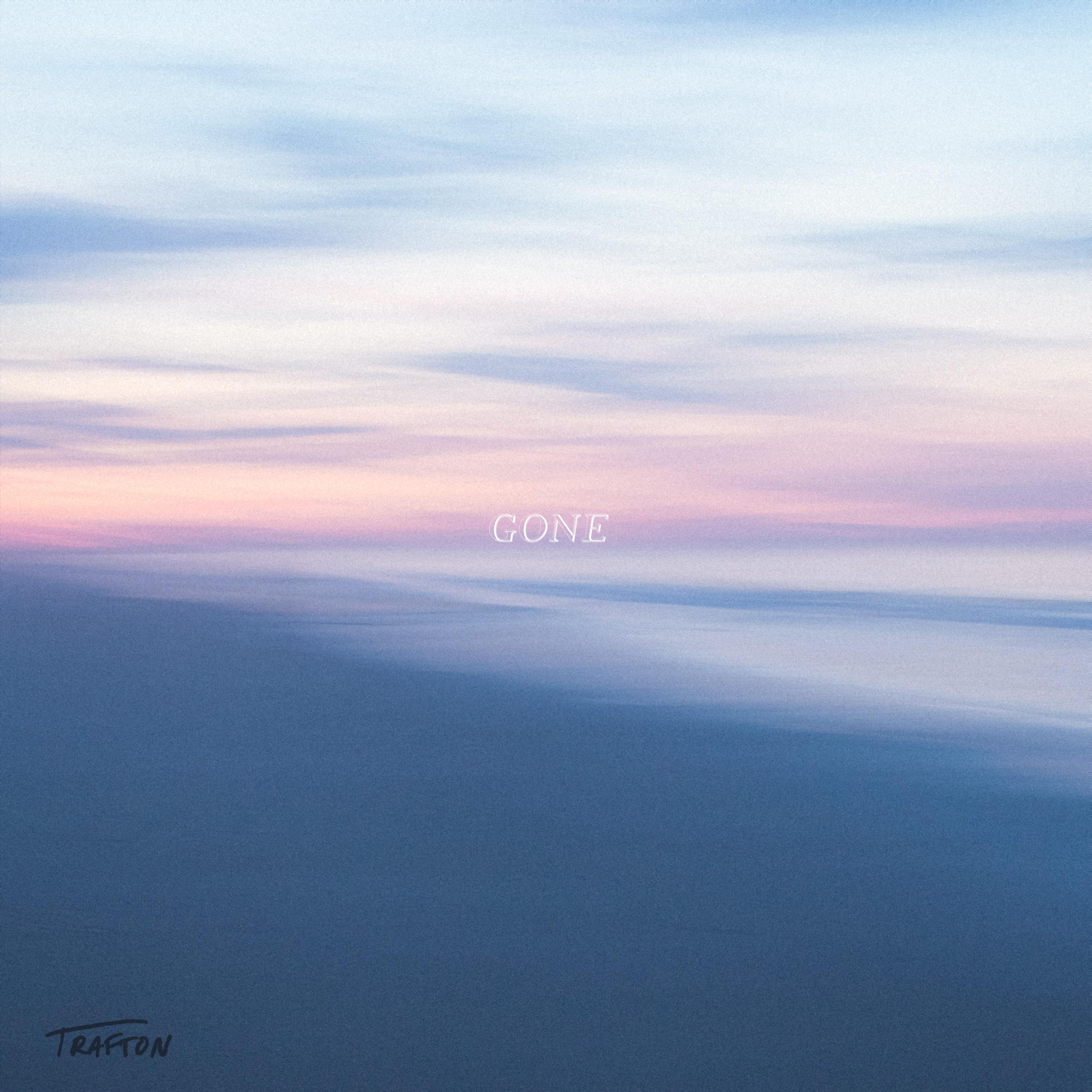 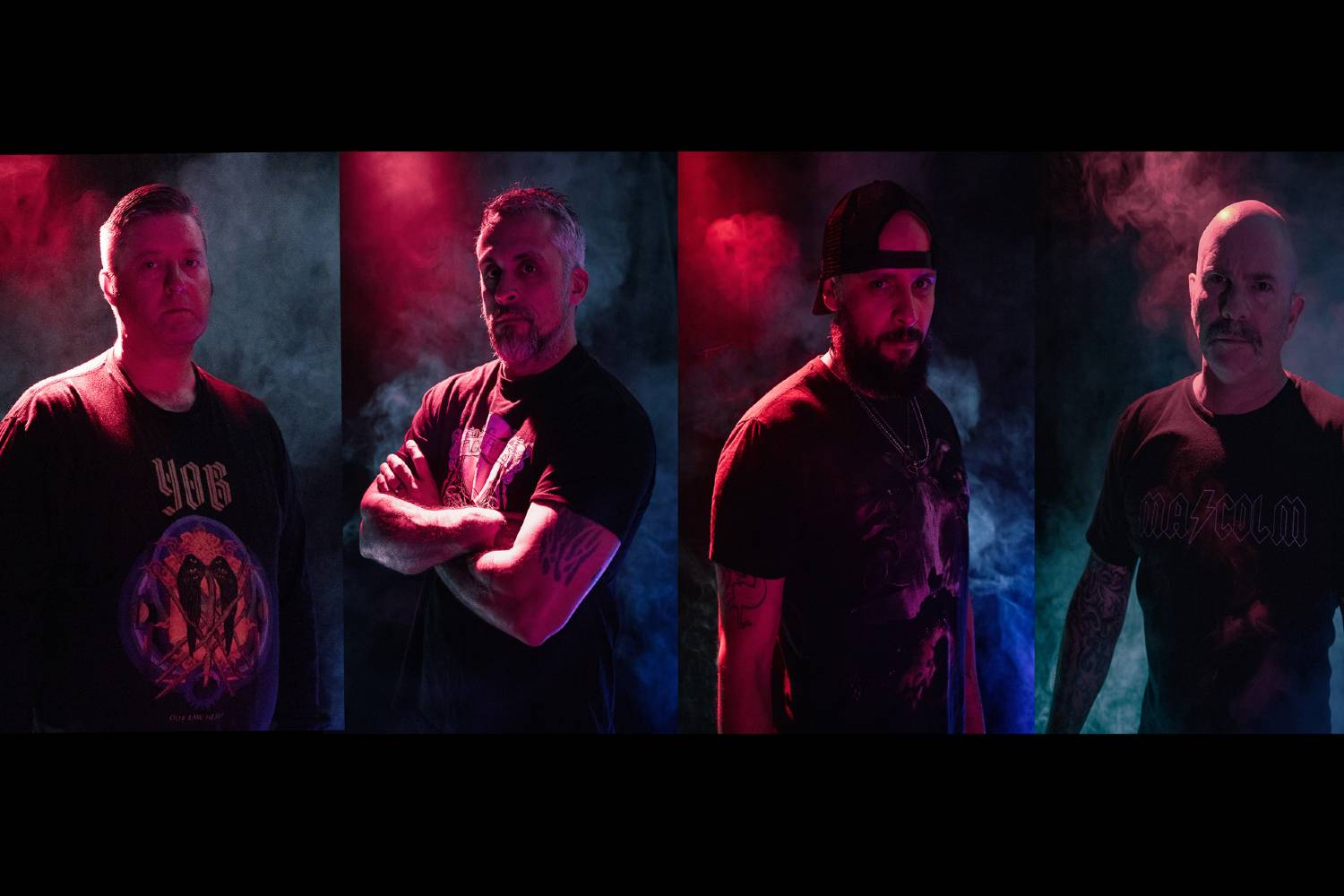