It has been a very busy and productive 2019 for Grammy-nominated electronica progenitor BT. Last month his new ambient set Between Here And You was released and quickly soared to #1 on the iTunes Electronic chart. As if that weren’t enough, the companion album to Between Here And You is the experimental Everything You’re Searching For Is On The Other Side Of Fear, and it was released on December 13th via Black Hole Recordings.

Solo albums aside, BT is a prolific film composer, technologist, multi-instrumentalist and songwriter. He is credited as the godfather of the Trance and IDM genres, and is widely hailed as a groundbreaking electronic music pioneer. He has written and/or produced for the likes of Death Cab For Cutie, Peter Gabriel, Howard Jones, Tiesto, Depeche Mode, David Bowie, Armin Van Buuren, Sting, NSYNC, The Roots, Madonna and Britney Spears. He has released 12 studio albums, including an album with side project All Hail The Silence.

BT is also a classically-trained symphonic composer, arranger and orchestrator. He has composed full scores for such films as the Oscar-Award-winning Monster (starring Charlize Theron), The Fast & The Furious, Solace (starring Anthony Hopkins) and the critically-acclaimed Amazon television show Electric Dreams. BT has also created a variety of widely-adopted plugins that are heard on the radio and in films every day. His Stutter Edit has been used in Star Wars, Stranger Things and also on #1-charting country records. His latest plug-ins, Phobos and BreakTweaker, can be heard in innumerable feature films and productions. 2020 will find BT launching a slew of new ground-breaking software with iZotope, The Cable Guys, Softube and Plugin Alliance.

I had the pleasure of doing Q&A with BT himself on behalf of MaxMuzik, the highlights of which below for your reading pleasure.

Before finding success, you attended the Berklee College Of Music. Who were some of the notable people you studied alongside there? Were you there when Abe Laboriel Jr. was?

BT: “Roy Hartgrove and Lalah Hathaway were both there when I was there. I was a film scoring/vocal major. The most amazing teachers there were Walter Beasley and Dr. Richard Bouangler.”

You have been a commercially-successful artist for decades, but what was the first real success you had? Was it your remix for Tori Amos?

“I didn’t remix Tori. We wrote ‘Blue Skies together’ — this is a common misconception — but I think the first thing the really connected was Embrace The Future that made it in the Billboard charts in the early ‘90s. I spent most of that decade in England, from Top Of The Pops to festivals, and started scoring films at the end of that decade, to present.”

You ultimately became one of “the” people for remixes, you have produced and/or written for many top artists, you have scored major films, and you have released close to a dozen solo albums. Is there anything you haven’t yet done as an artist that you are still hoping to eventually?

“Absolutely, way too much for a simple list! I enjoy developing software for my own work flow so much so there are many more creations in that area yet to be realized. Next year I think I’ve got about a dozen plugins and music instruments in development that will be released. A big dream of mine is developing visual software and hardware. I want to compose and create technology for AR and start writing some full orchestral works to be premiered by orchestra alone — no electronic and for live performance, not recordings. I’d also love to work with Missy-E.”

Between Here And You is your new album. How long did you spend writing it?

“There are two new records. Between Here And You, the ambient album, and Everything You’re Searching For Is On The Other Side Of Fear, my experimental one and the fourth in the This Binary Universe series. Between the two — two and 1/2 hours of music — I worked on them for about a year. This was fit in-between scoring, software development, parenting and a myriad of production projects and records like Howard Jones. 2019 was a busy year.”

So when you are making an album, like Between Here And You, for example, do you only work on that? Or are you able to go between a variety of projects?

“I get bored witless working on one thing so I’m in a constant state of oscillation between projects and interests. I blame ADHD.”

Around how many songs did you write for Between Here And You?

Did you know all along that you would be doing a companion album to Between Here And You?

“Yes, I made these together.”

The companion album Everything You’re Searching For Is On The Other Side Of Fear has quite a unique title. Did you know all along that you would be the album title?

“Yes, I jot down titles for things and revisit them as I’m working on projects.”

With two new albums to speak of, what does 2020 look like for you?

“My next electronic album, like A Song Across Wires and These Hopeful Machines, is finished so that will be coming out late spring/early summer and we will be doing a summer tour. Like I mentioned, I’ve got about 12 pieces of new software coming this year, some in development for over three years. Finally, I’m scoring a video game that will wrap in 2021 that is 3 hours of orchestral music. Knowing me, this is just the beginning — this is what is currently in the books, though.”

So when not busy with music, where does your free time usually go?

“With my family, working out, meditating and being outdoors or under a hundred feet of water. My favorite is all those at once. (laughs)”

Finally, BT, any last words for the kids?

“Find what you love and tell everyone that doesn’t get it to ‘sod off, boomer.’ (laughs) And stay in school.” 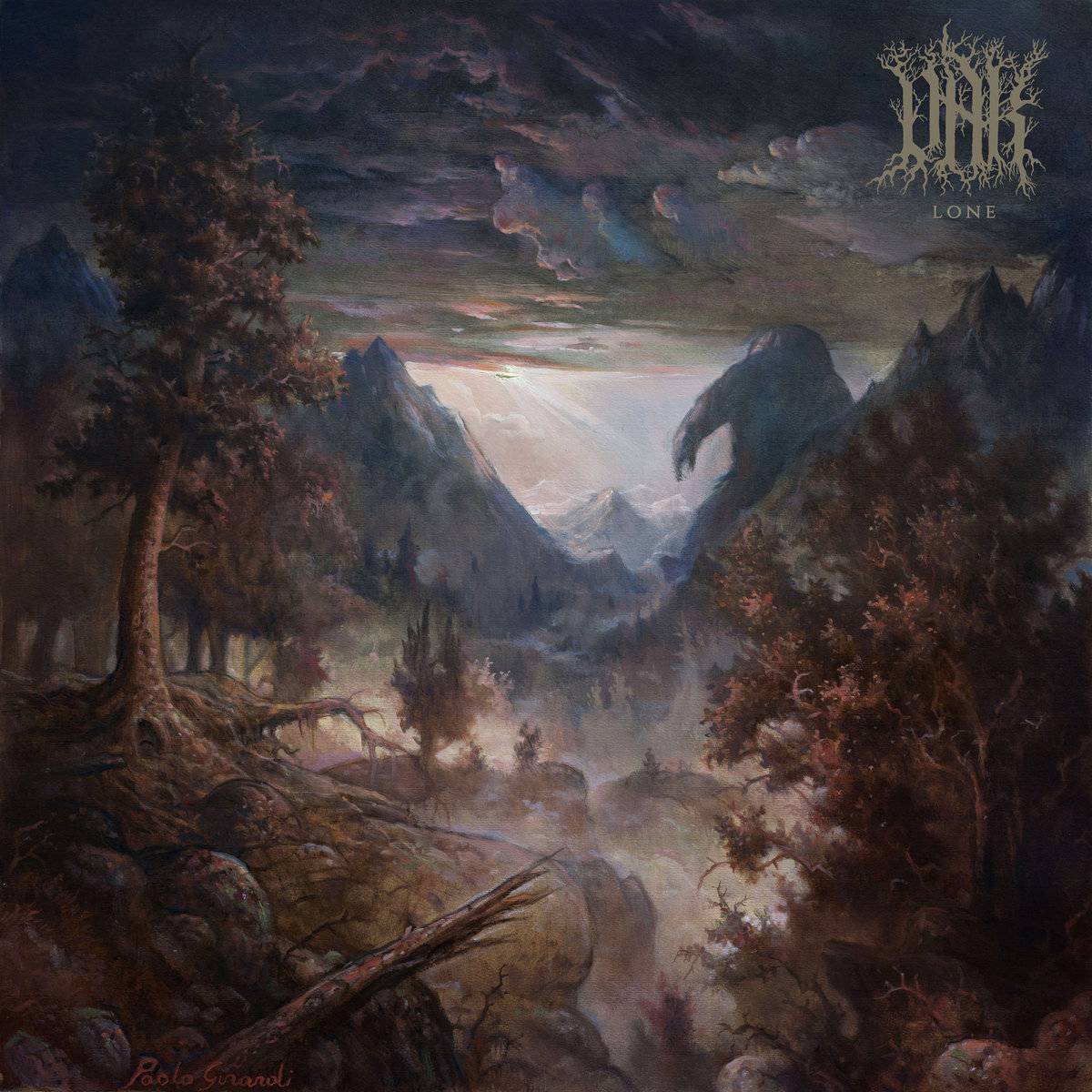 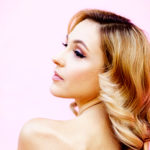