Breaking news may be the most overused term in the world lately, but we’ve certainly got some ‘breaking news’ for you today. Swedish death metal thrashers Bleeding Utopia are pleased to share with you and the world today that they have announced that their new lead singer will be Filip Fougstedt. He replaces longtime lead singer David Ahlen. It has been a strange year for the quintet, but they have persevered and are ready to start off the new year in style!

The year began with a bang with the release of their well-received Where The Light Comes To Die. Then it only got better with a supporting slot alongside The Black Dahlia Murder. But then the going got tough. As the band was getting ready to head to Europe in support of the album, Ahlen suddenly departed in order to pursue other creative ambitions. Obviously, the rest of the members of Bleeding Utopia were left in a real bind, but they refused to just throw in the towel.

Instead, the remaining members of the band embarked on a search for a new lead singer which led them to 29-year-old Filip Fougstedt, originally from the city of Karlstad, Sweden. Fougstedt has previously been a part of the band Strykjärn. Regarding joining Bleeding Utopia, Fougstedt said, “First off I want to express how flattered and honoured I am to be granted this opportunity. I’ve known the guys from Bleeding Utopia for about four months now, and I certainly must say that ’Birds of a feather flock together.’

I first heard of Bleeding Utopia when I accidentally stumbled upon them at a music festival in 2018 and was immediately stunned by how heavy but yet melodic their music was. So I decided to start following them on social media and about a year later I saw a post from them that caught my eye; they were looking for a new vocalist! They sent over a couple of songs for me to record some audition tracks over and the rest is history. So with that said I am really looking forward to seeing you guys on the road!”

Watch the music video for “Already Dead,” off of the band’s latest album Where The Light Comes To Die:

Regarding the addition of Fougstedt, band founder and guitarist Andreas Floren said, “After a few months listening to some auditions tapes we decided to try out this guy from Karlstad, Sweden, Filip Fougstedt. He came to rehearsal and did an amazing job, so we decided to have a live audition with him on a show we had booked in late October.

We were very impressed with his energy and what a great guy he is so we felt that we had found our man! We asked him to join the band and the rest is history. We are very proud to have Filip on board and are looking forward to traveling the world with him playing our music. See you on the road and make him feel welcome.”

In addition to announcing the addition of Fougstedt as lead singer, we are also debuting the first look at the new Bleeding Utopia lineup live, in performance together, live from Huset in Huddinge, Sweden. Take a look for yourself at Fougstedt, live in action as the lead singer of Bleeding Utopia performing two new songs.

Live from Huset in Huddinge, Sweden, the new incarnation of Bleeding Utopia perform “Your Lifeless Sire” and “Ill And Daunting Perversions:”

What a crazy year of ups, downs, twists and turns and it has been for Bleeding Utopia, but they are bringing new definition to finishing the year on a high note. The previously released their latest record Where The Light Comes To Die earlier this year. Produced by guitarist Andreas Moren, the album featured a guest appearance from Ryan Knight of The Black Dahlia Murder and Arsis.

This has also been a significant year for Bleeding Utopia for it’s been their tenth anniversary since forming in late 2009. Their debut album Demons To Some… Gods To Others was released in 2012. They have previously toured with such heavy hitters as Suffocation, Cattle Decapitation, Cryptopsy, Origin, Decrepit Birth, Rings of Saturn, Internal Bleeding and many more. You can hear more of their music via Bandcamp and Spotify.

Bleeding Utopia’s latest album Where The Light Comes To Die was released on March 22nd, 2019, via Black Lion Records: 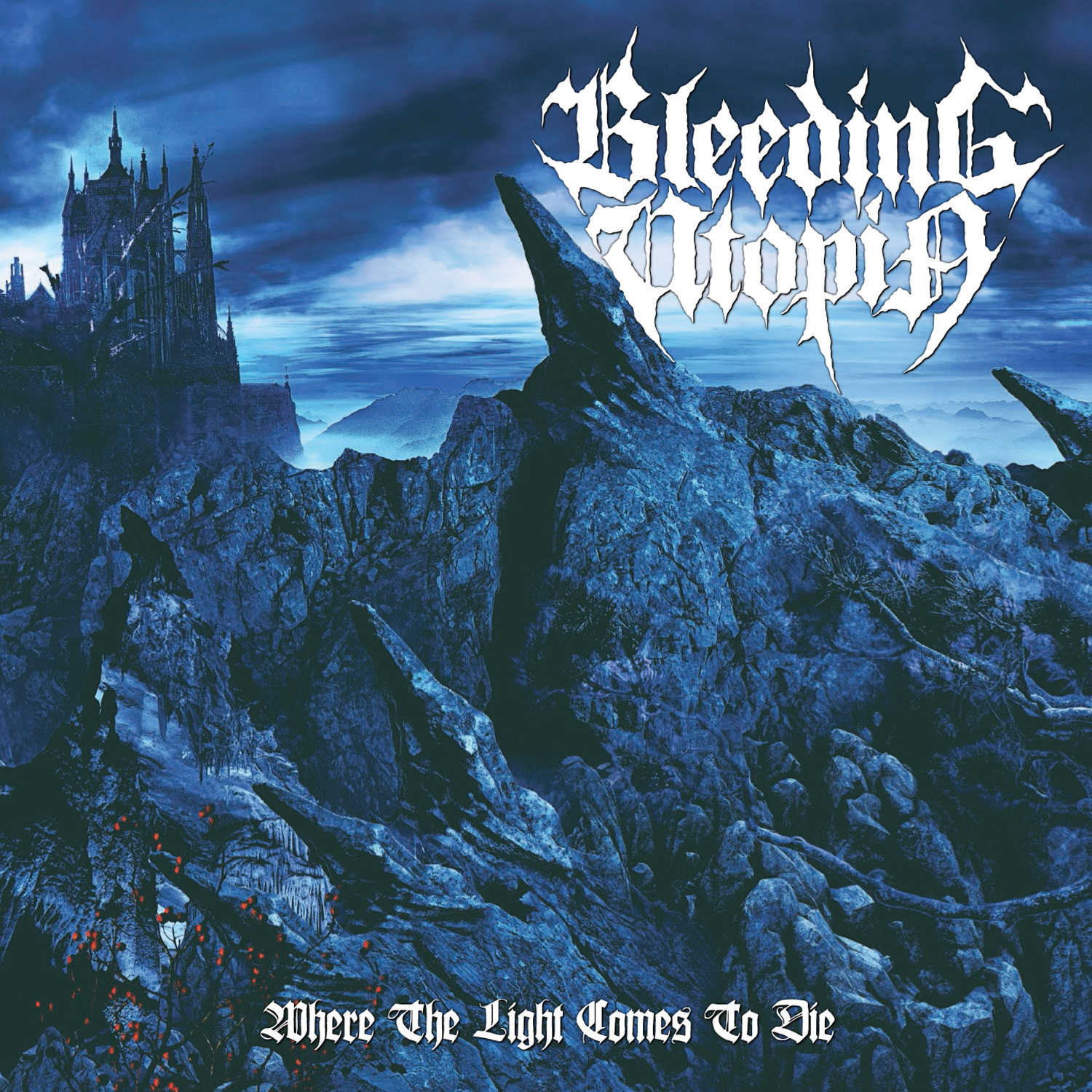 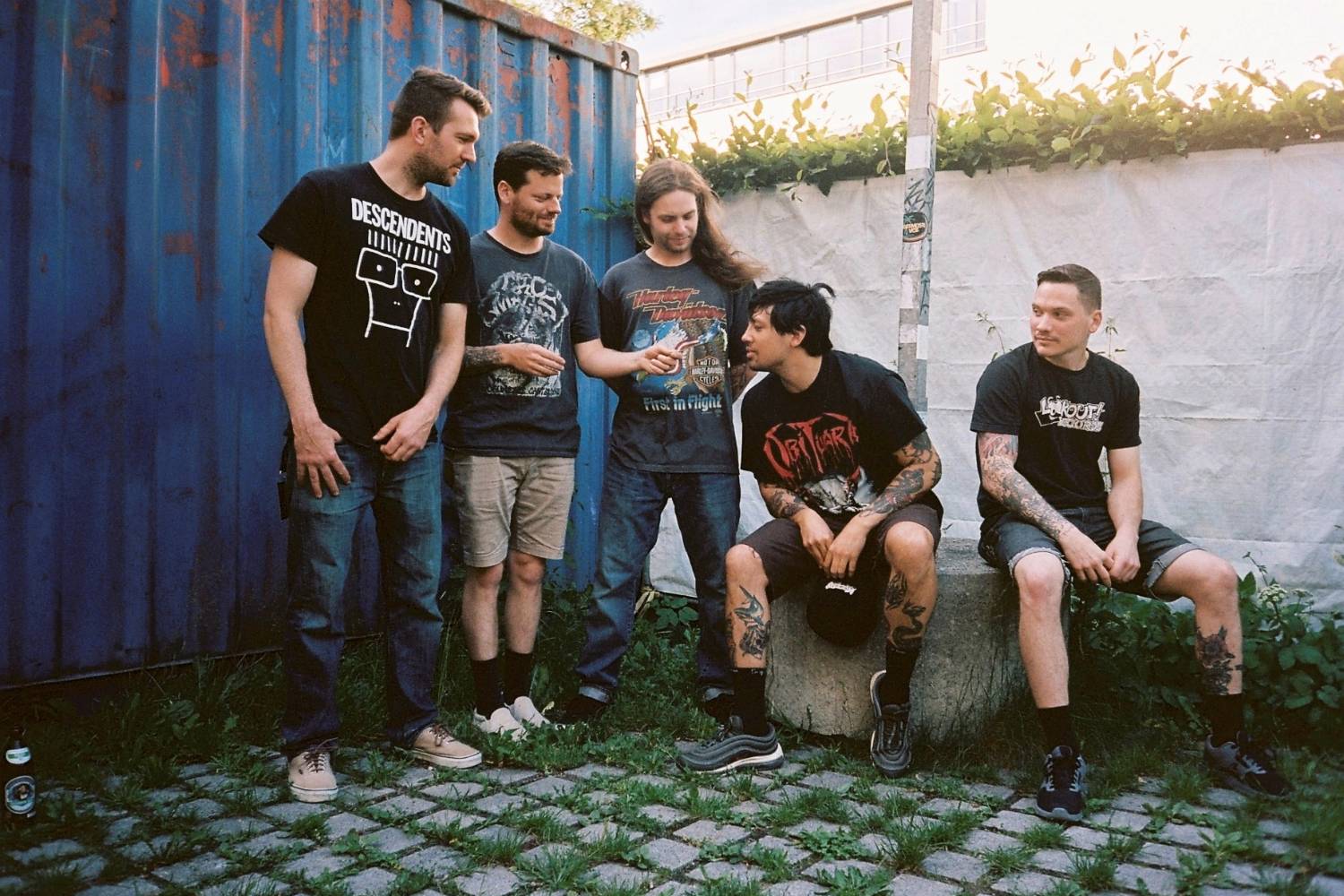 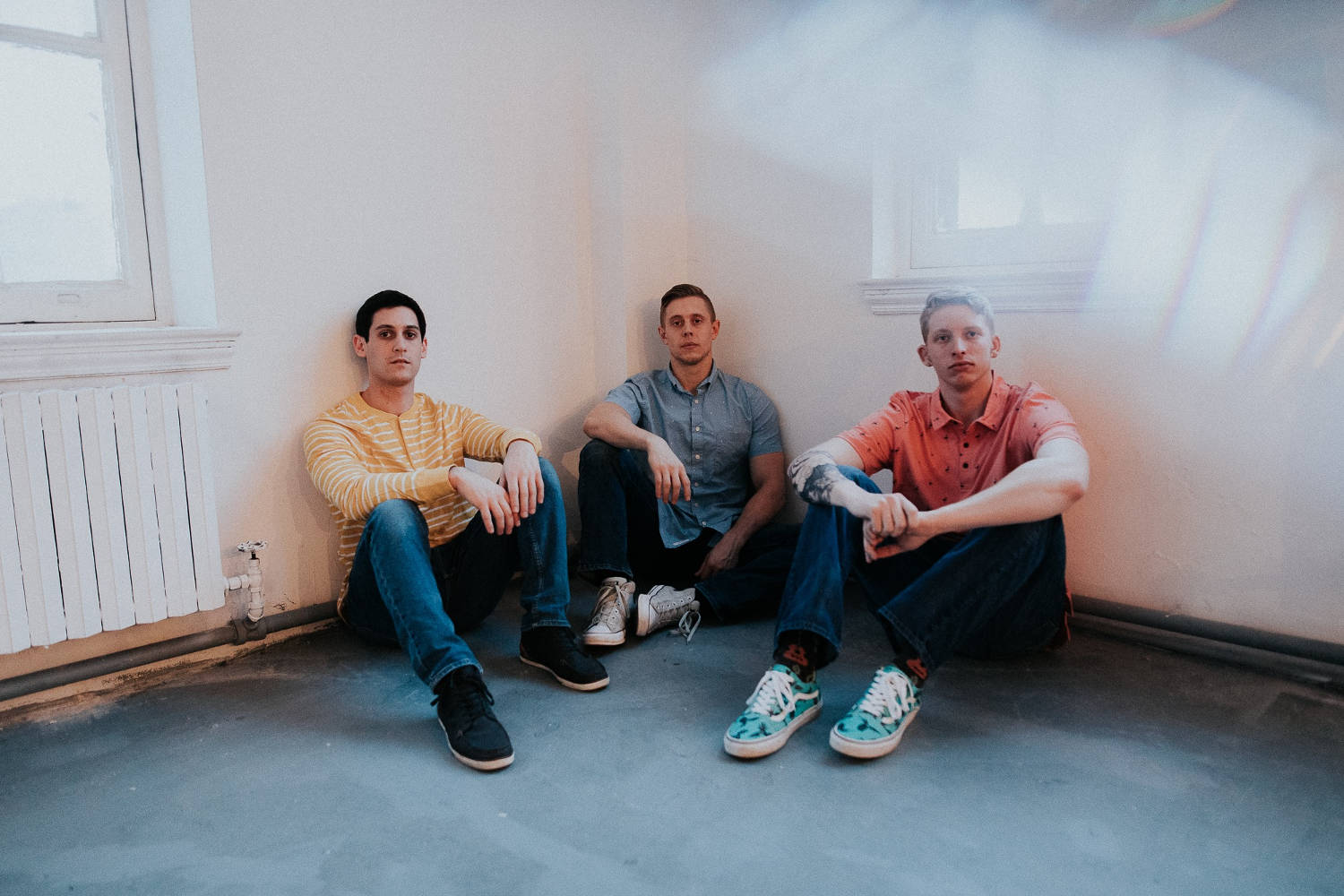