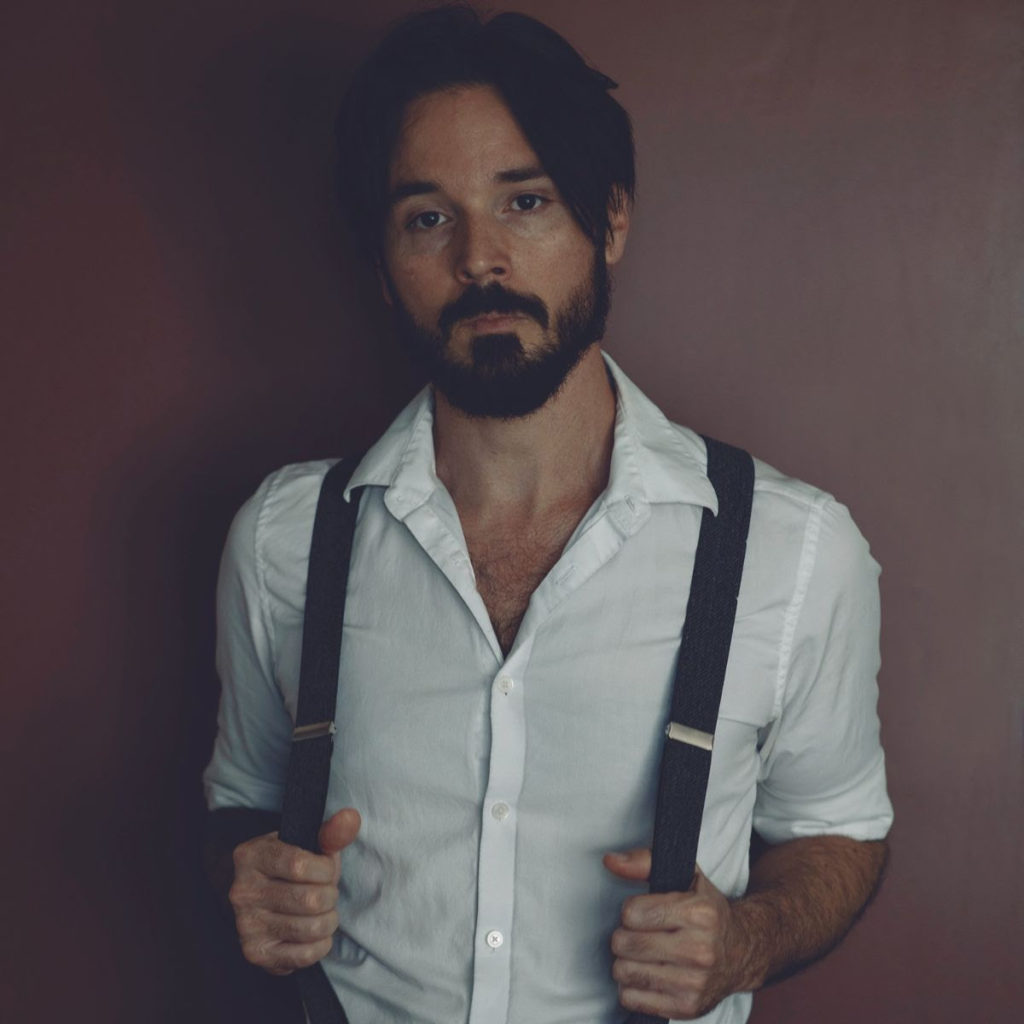 Singer-Songwriter KaiL Baxley just unveiled the beautifully-shot music video for his latest single “Beneath The Bones” (AntiFragile Music), and it’s just as captivating as the calming song itself. Speaking of the track, which speaks to the ability to persevere when faced with life’s greatest obstacles, Baxley said, “It’s an autobiographical song about learning how to live with regret. The process of moving on and letting go. The acknowledgement that there are no perfect answers and that sometimes what is, is simply what it is because it is.”

Following previous single “These Arms Are Open,” “Beneath The Bones” is the second track to be released from Baxley’s upcoming third album. The self-produced effort was recorded at the late Elliot Smith’s New Monkey Studios and United Studios in Los Angeles, California, and is due out in early 2020.

Commenting on the video process in a recent interview, Baxley said, “I have a great director and cameraman in my friend Ryan Sheehy. We just wanted to execute a simple idea and make it eloquent. The whole video is shot in reverse. When it looks like I’m walking forwards I’m actually walking backward and the film is reversed. Then we wanted to pivot when the digging starts to kinda bring it home with dramatic effect – The whole time you’re watching it feels like there’s something kinda off and then you see the shovel scenes in reverse and the ‘Ah-ha’ moment occurs. Like in real life when you realize ‘I can’t run from this.’”