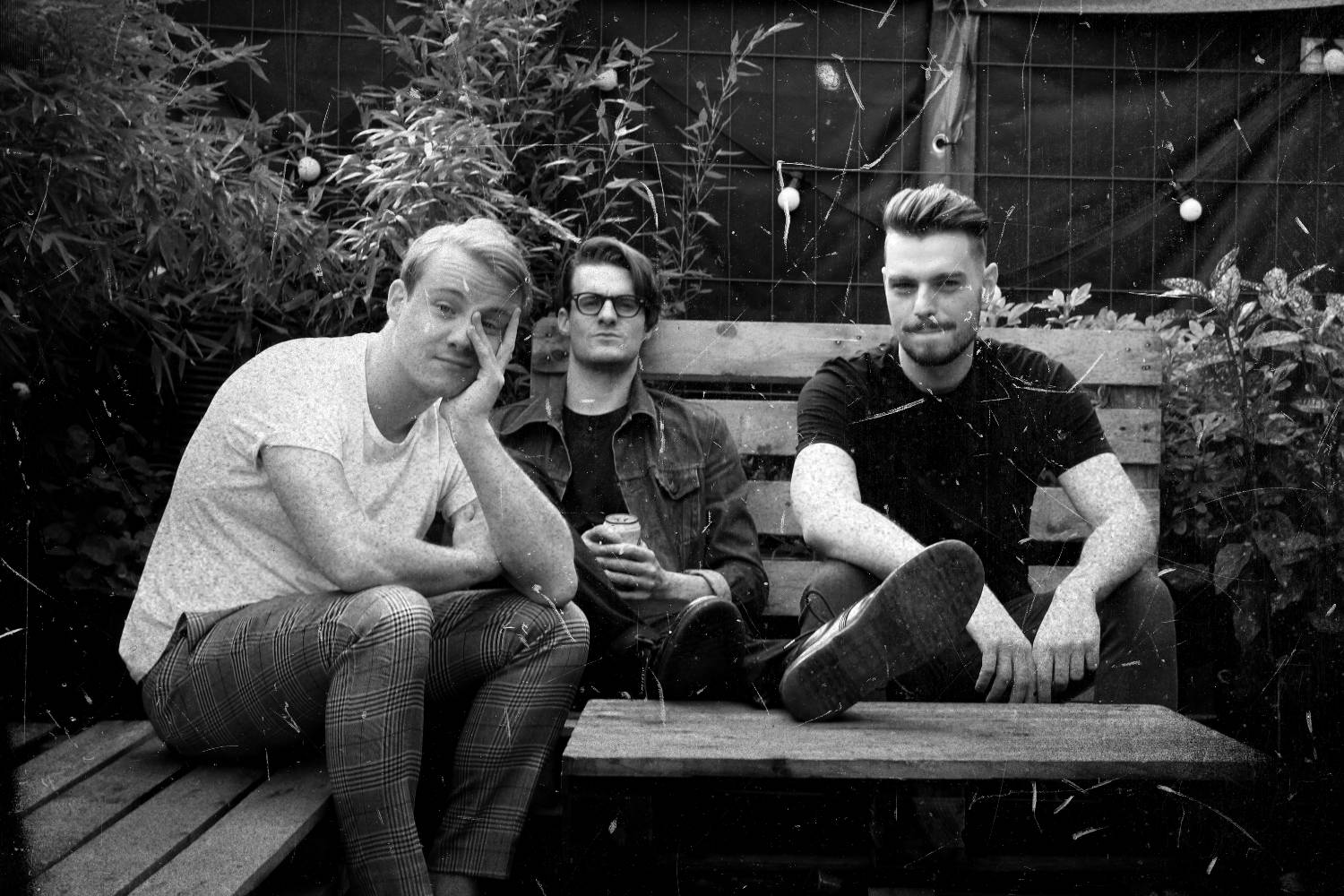 If you’re here for a lesson in LIFE, well, then you’ve come to the right place as post-punk trio goldenbloom is premiering their new song “LOVE.” The London, England-based group is ready to get their career moving in a big way with the pending release of their debut EP LIFE. (Find more of the band’s music on Spotify.) Consisting of three tracks, LIFE does its job of acting as a worthy introduction of a band filled with lots of talent, hope, and optimism ready to start writing more songs while reaching more ears and faces. It doesn’t get any fresher or newer than goldenbloom, who formed just this past May when singer Jordan Walker, guitarist Will Young and drummer Justas Pugaciauskas decided to get collaborating. Ever since that hopeful spring day, the guys have been grinding out new tunes in Young.s home studio that he has set up in North West London.

With a few words regarding “LOVE,” Walker said, “It sounds so cliche but I’d wanted to write a love song for ages. I’ve sat down countless times trying to write one but it became so unnaturally forced and laboured that I gave up on the idea. When I started writing the song ‘LOVE’ it sort of started as a joke. Poking fun at my inability to write something heartfelt. Then as the writing progressed there were subtle nods to my current relationship, a relationship that’s helped me grow as a person and given me huge clarity and perspective. I didn’t want some catchy hook of a chorus or some bollocks quote, I wanted to shout it out, make it really clear what I felt about love in general.”

And now, without further adieu, a song you are about to “LOVE:”.

Due out on November 30th, LIFE manages to offer something different with each track, even if there are only three of them. “LOVE” is a punk-fuelled, modern anthem, energized by pulsating rhythm and a furious delivery, while title track “LIFE” is a slacker tune that joins fierce grunge guitar sounds with the angsty sound of young disenfranchisement. The closing track “BOOTS” feeds off of its stomping beat that acts as the foundation for an onslaught of distortion with a chorus that will get your fist pumping in the air. With a different stop across vast musical terrain on each song, LIFE is a showcase of natural ability and addictive post-punk that’s full of inner-city anxieties.

With some songs in hand, goldenbloom are ready to take them to the people to actually see those fists pumping in the air. Believe it or not, their debut live show only just happened in mid-October and now with confidence and experience building each day, they’re ready to reinvent the definition of an energetic live show. The trio will be supporting The Sly Persuaders on November 30th, a band that we have previously introduced you to.

Check out the retro, ‘90s look of the artwork for the new single “LOVE:” 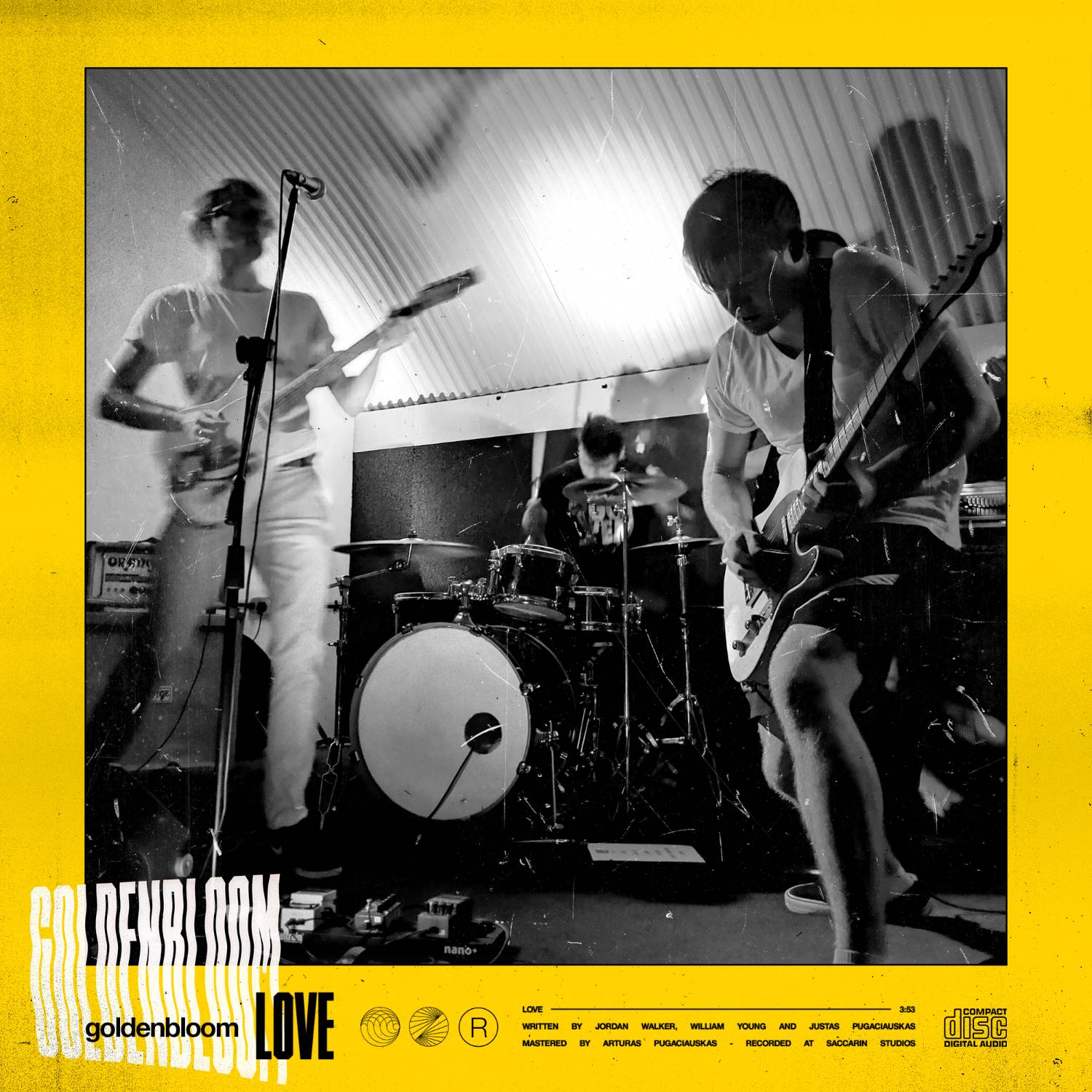