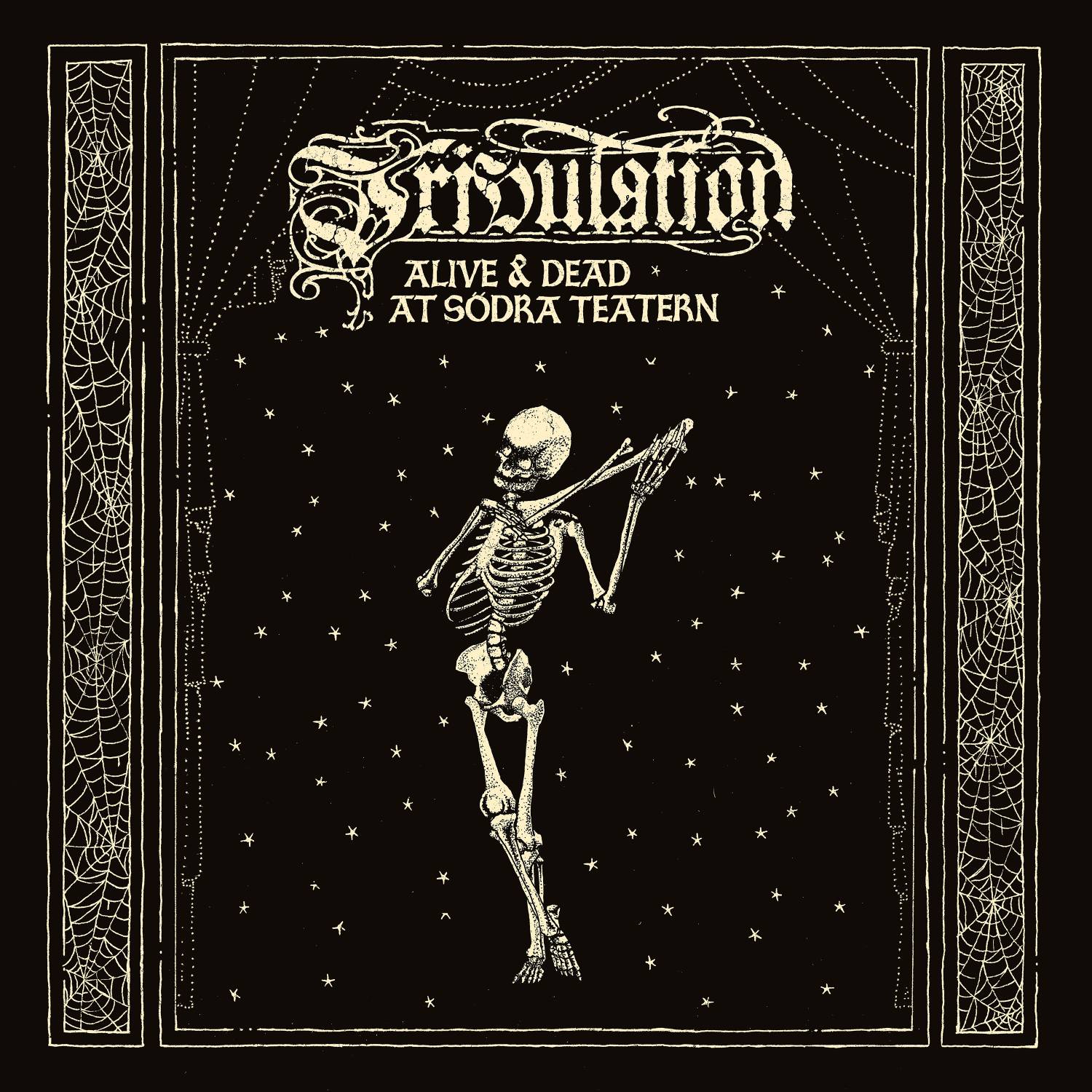 I’m not going to lead you astray – I’m a bona fide Tribulation fanboy – like, over the top, screaming their names at shows, fighting in the streets to defend their name kinda fanboy. This band have torn through the metal wasteland since their inception, travelling on a path that is very much their own and one that gives no quarter, almost a punk attitude with a solid metal soundtrack.

Born from the melting pot that gave us both Repugnant and Enforcer (the quality level already ridiculously high), their first two albums were, and remain, two of the finest examples of modern death metal that draw from the classic bands. And then, just to keep us all on our toes, 2015 brought us The Children Of The Night, which turned the tables completely. Gone were the death metal trademarks altogether and in their place were classic heavy metal riffs with a massive ghostly gothic atmosphere – of course, the fanbase that was drawn to them for their original style turned their backs, but for those that enjoy change and the direction they were headed, it was pure bliss. Three years later, and they dropped Down Below on us, a further trip down the same rabbit hole with even more delights on show and clearly a big middle finger to those that expect them to bow to popular opinion.

And that brings us to this, their first live document, and what a monster it is. Recorded live in front of a seated audience at the Södra Teatern, one of Stockholm’s oldest venues, the band created an atmosphere that only they could (especially with the punters in seats and not on their feet and raging). The first act is the Down Below record in its entirety, which highlights how strong and impactful the album is – from the one-two punch of “The Lament” and “Nightbound,” through the dark alleys highlighted by “Subterranea” and “Cries From The Underworld,” and into the seventh ring of hell that is the beautiful “Here Be Dragons,” the journey is long and twisted, and ever-so tasty.

Allows your eyes the joy of “Strains Of Horror” here:

The second act is made up of some of the strongest songs from 2013’s The Formulas Of Death and The Children Of The Night (the only album not represented is the uber-death metal The Horror for obvious reasons), with highlights being “Melancholia,” “Strange Gateways Beckon,” and the rip-roaring “Strains Of Horror.” It is in this second part where we really get dragged through the grimy halls of the underworld, long twilight-hewn caverns of musical delight and carnal pleasures that hold treasures that take the breath away, and it finishes just before the listener can take no more aural stimuli.

The band are all on form here, each giving every drop of what they can give, each adding a huge amount of onstage presence that is Tribulation live. The video of “Strains Of Horror” gives a taste of the smoke-engulfed terror and orgasmic delight seen throughout the show, a world unto its own that belies the outside world.

Live albums come and go, and the modern ones are mostly either not necessary or lack the firepower and ambience of classics like Live After Death, Live… In The Raw, and Unleashed In The East. Honestly, Tribulation has created a live document that will stand the test of time with Alive & Dead at Södra Teatern, an album that shows how special and untouchable these Swedes are in the realm of heavy metal. You will come out the other side a different and better person, guaranteed.

This is “Strange Gateways Beckon” Live at Södra Teatren: