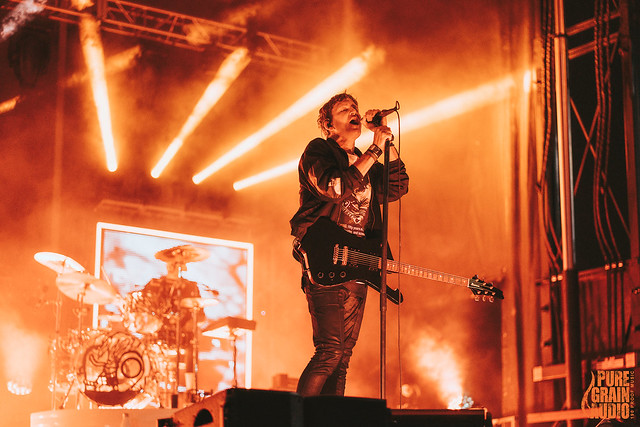 South Florida fans of Third Eye Blind and Smallpools got to celebrate the first cold night of the season with two great bands emitting intoxicating energy. The early show attracted a big crowd, despite being at an odd venue in an outdoor setting. The show took place in the parking lot of the Seminole Casino in Coconut Creek, but that didn’t stop concertgoers of all ages from showing up to the Screamer Tour.

Smallpools kicked things off at 6 pm sharp and played a colourful set of dreamy alt-pop tracks. Fan favourites “Dreaming,“ “Million Bucks,“ and “Passenger Side“ were just three of the tracks that the band performed. Lead vocalist Sean Scanlon began to tell the meaning behind their group’s name, mentioning Sea World and their practice of keeping killer whales in small pools. The rest of the band chimed in that it’s “not cool,“ before leading into the track “Killer Whales.“ The band threw out an inflatable pool whale that hopped around the crowd during their performance of the song. Their set may have been a short seven songs, but it was so full of energy that it felt much longer. The band played an incredible opening set that raised the standards high for Third Eye Blind’s headlining performance.

Third Eye Blind hit the stage at 7 pm on the dot, opening up with “Thanks a Lot“ and the classic gem “Never Let You Go.“ The crowd grew in size between set transitions, and it was obvious at the sound of the crowd’s screaming and singing. Third Eye Blind’s light show and production are never lackluster, and they step it up every tour. This time around, they had The 1975-esque rectangles that lit up and displayed varying images. Intertwined with the flashing boxes and LED lights were lasers that switched between teal, pink, purple and green hues, making for a lively visual show to pair well with the actual musical performances. Since it was an early outdoor show, their set was just a bit shorter than a regular club show, but they put on such an incredible performance that those lost songs weren‘t even missed.

The band played a mix of tracks from their new album Screamer and laced in fan favourites between. The thirteen song setlist packed a punch and featured an emotional rendition of “Motorcycle Drive By,” along with title track “Screamer” and the timeless “Jumper.” The band came back out after a few-minute break to play a three-song encore, which of course included “Semi-Charmed Life.” Having seen Third Eye Blind three times in the last year and a half, the first two times at festivals, it’s clear that they step up their live show to a whole new level for their headlining gigs, and this is a tour that you should not skip out on. 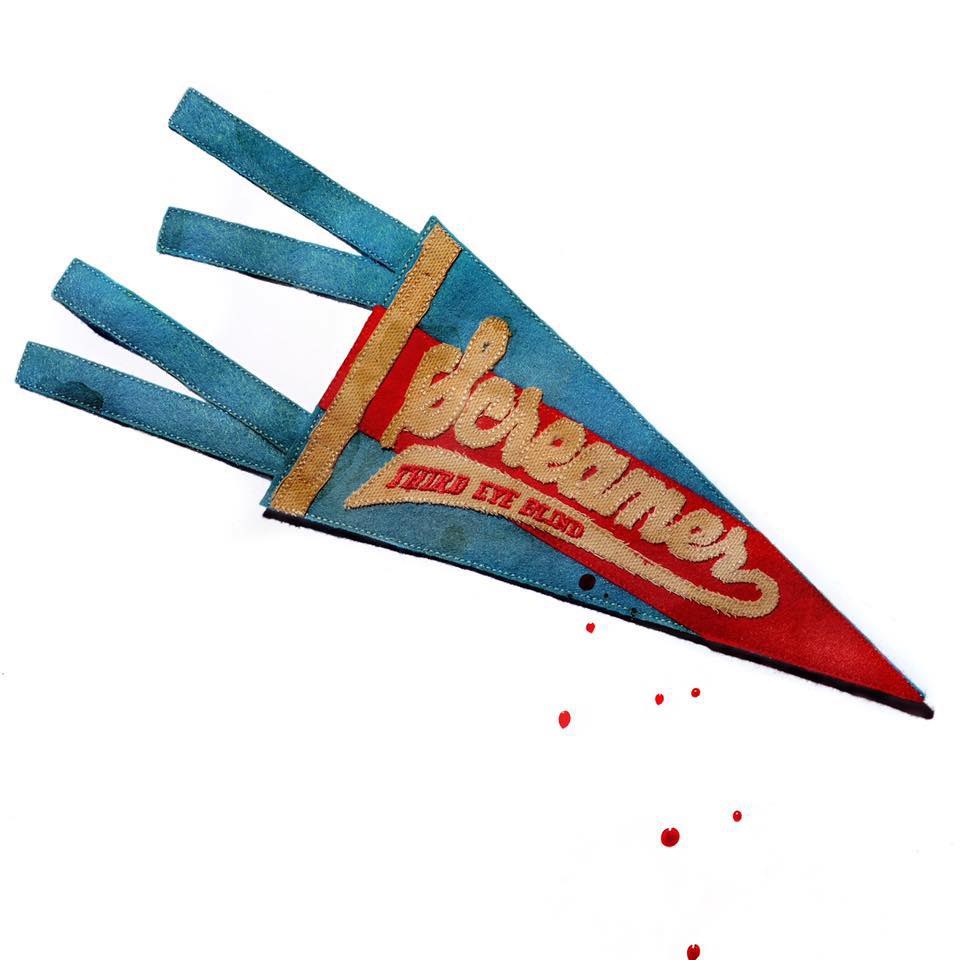