Woo-wee, what do we have our sticky fingers tangled into this time? A little Mick, Keith and the boys all proper in Bridges to Buenos Aires, shot at the River Plate Stadium in Argentina’s capital city. It’s The Stones man, The Rolling Fucking Stones! There’s good pizza and bad pizza, but it’s better than no pizza at all, right? This hand-tossed crust doesn’t seem to have many quaaludes or heroin injected, although Keith does look a bit China-white, but, as Matthew McConaughey would say, “alright, alright, alright.”

“Satisfaction” opens up with Keith pimped out in a tiger-striped trench coat while Ronnie mugs the camera, smoking in bad behaviour. Watts, the solid foundation for over sixty years, mixes up the concrete with Darryl Jones, the new kid on the block continuing to be the bricklayer.

The lads throw in a new song, “Flip The Switch,” which doesn’t crossover as well as some of their other post-‘70s tracks like “You Got Me Rocking,” but I dig the lyrics: ‘I got the stuffing and the turkey too’ as we’re all geared up for that chubby-chubbsworth holiday spirit. Keith’s finger pickin’ is turkey lickin’ good with a rush of gravy, and the wardrobe changes are worth the price of admission alone.

You gotta have “Sympathy for the Devil.”

Mick playing acoustic and singing “Sister Morphine” is a highlight. You can hear the wind in the air as the band kicks in with a jubilee of congregational rock and roll. Ronnie’s brass pipe sliding is like a roller coaster giving that drop out kinetic energy, but, in my opinion, it’s kinda hard to beat “Gimme Shelter” as a closer; unfortunately, this time it’s found mid-set.

Time to take a leak, grab a beer and buy that Stones (insert your team’s name here) football jersey. Hey, wait a minute… is that Bob Dylan singing? Shit, I just pissed on my foot running back to my seat. “Like a Rolling Stone,” Bob struts front stage in his Traveling Wilburys getup with Mick slinging harmonica. “Sympathy for the Devil“? We all know how that‘s going to play out, guy’s been involved in the music industry since before the dawn of time.

The finale finds Richard’s blazing out in polka dots armed with his four-string telecaster tearing into “Brown Sugar” with Mick screaming the climax, ‘house boy knows that he’s doing alright, you should have heard him just around midnight.’ God damn, and just like that, beer bottles are rolling around my feet, my shoes are sticky, and did I just get hit in the back of the head with a frisbee? The show’s over.

There are a lot of bands that retire these days, but nobody, and I mean nobody, in the history of rock and roll has prevailed like The Rolling Stones. With Bridges to Buenos Aires you get what you pay for and The Stones, as usual, hit pay dirt.

If Mick asks you to “Gimme Shelter,” you acquiesce.

Get hopping with “Jumpin’ Jack Flash.” 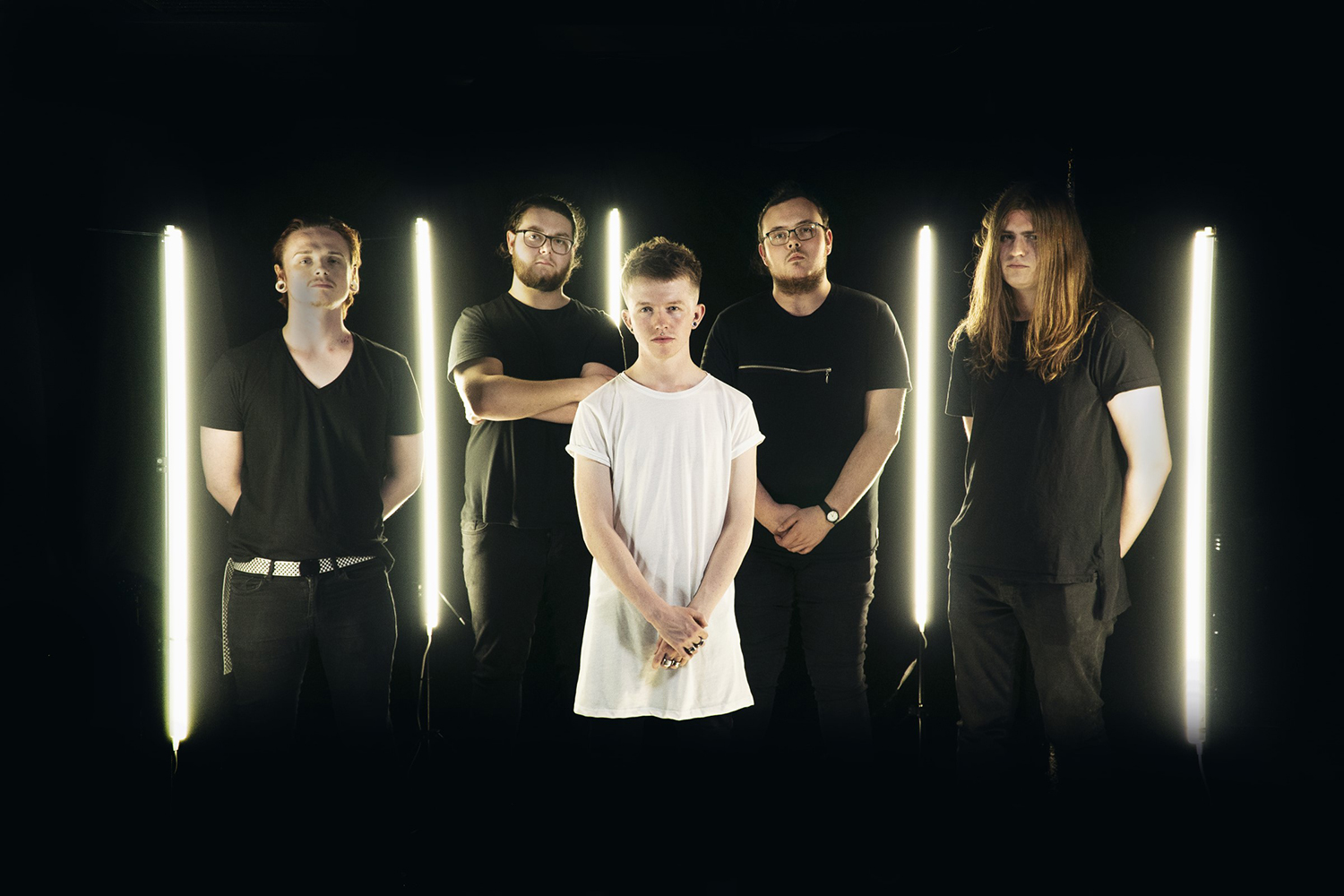 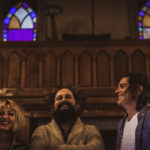