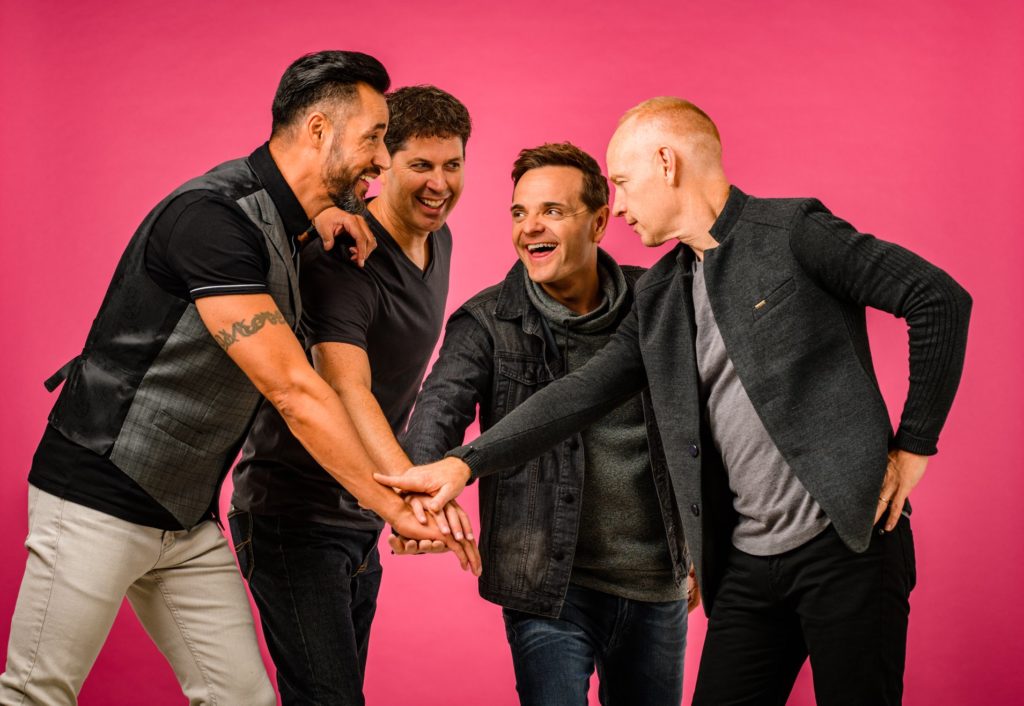 The Piano Guys have unveiled a highly-engaging video for their latest single, the piano and cello medley called “The Avengers / Portals.”  The foursome, known for their unique instrumental cover songs and enthralling accompanying visuals, combined award-winning composer Alan Silvestri’s compositions from Marvel’s The Avengers and Avengers: End Game films for this new single.

Commenting on the song and video, the band said, “After receiving so many requests from our audience, we had to jump into the Marvel world and test our piano and cello prowess in performing the ‘super’ themes from the world’s greatest superhero story, AVENGERS! We thought it was a perfect opportunity to collaborate with the prolific YouTuber, Rousseau, to create a fun, visual performance for our music video.”