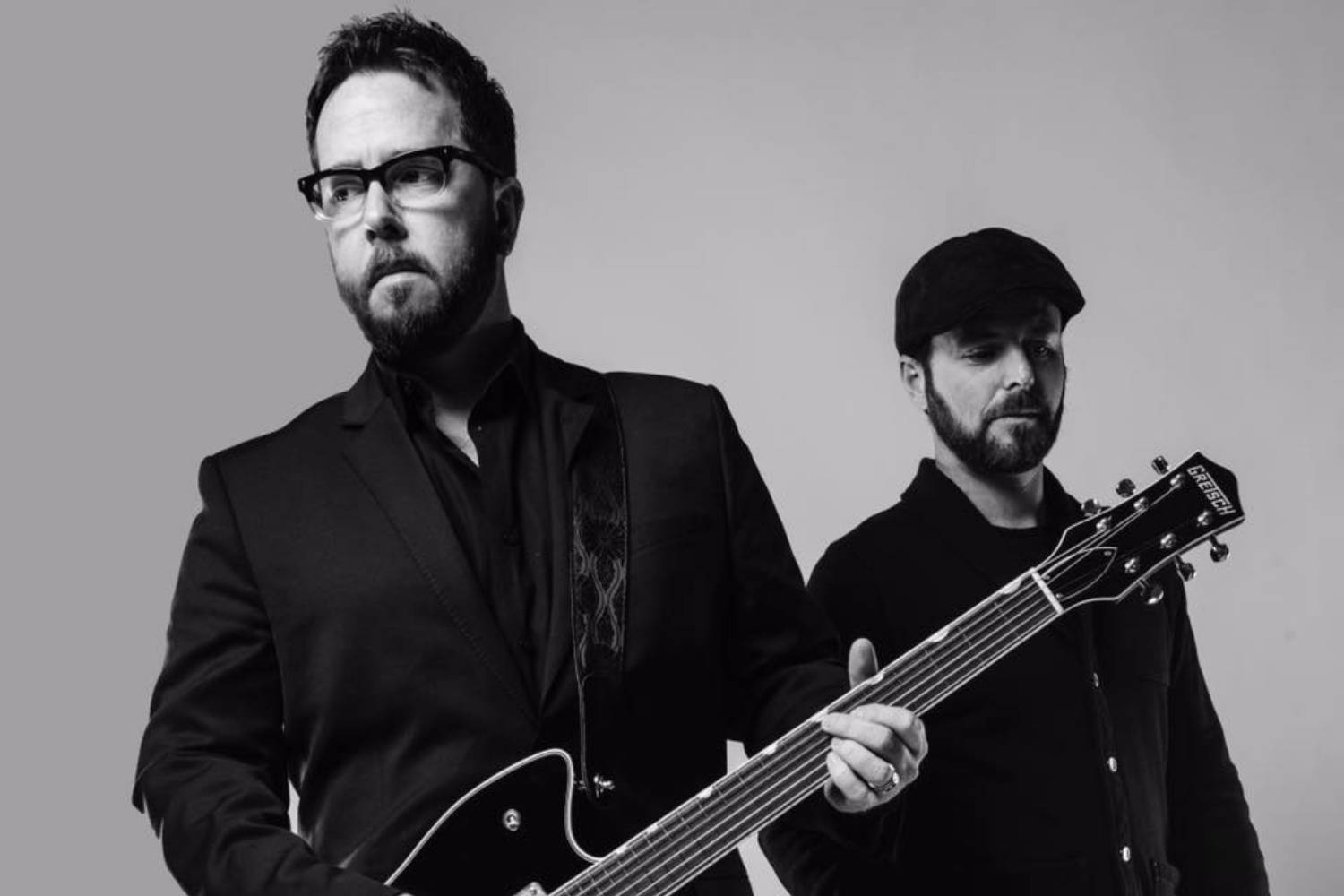 Nashville’s The Cold Stares are a blues rock two-piece who specialize in a soulful, edgy brand of rock and roll. Initially a jam band formed in 2012 with no preconceived notions or expectations, the duo recently dropped their newest full length, Ways, October 18 2019, on AntiFragile Music, and the years of creative and professional experience have resulted in a truly robust and arresting album. Recorded at the legendary Sam Phillips Recording Studio in Memphis, the release is actually the cohesive combination of three separate EPs – WAYS Blue, WAYS Black, WAYS White – each of which represents a main facet of the band’s inspirations – blues, hard rock, and country, western, and folk ballads.

In celebration of their newest effort, the band is generously offering the album track “Into Black” as a free mp3 download. Coming in as Ways’ third track, the tune is a heavy, crawling track that allows frontman and guitarist Chris Tapp tons of room to captivate with his gravelly vocals, slamming riffs and a burning solo. He chimes in on the song’s intentions by saying:

“‘Into Black,’ is about loss and the denial of it, or choosing not to accept it. I had written the riff and lyrics a few years ago and held onto it until I felt it had its place on an album. It’s about loving something so much that you are willing to step into darkness, into hell and suffering to bring it back. When the world and everyone around you has given up on this thing, but you are still willing to die for it. If you haven’t felt that for something yet, it’s kind of hard to understand life. If you have, I think you can begin to understand what ’purpose‘ means.”

And here’s the just-released video for “Into Black” for your viewing pleasure:

While Tapp runs the show from the front, Brian Mullins sets the foundation with is always-on-point drumming, making sure the unit never strays from its grooving, destined route through the heartland of rock and roll. Enjoy “Into Black,” tap into the raucous pleasure of The Cold Stares, and try to catch their impressive live show on one of their upcoming tour dates.

Check out the video for “Any Way the Wind Blows,” also from Ways. 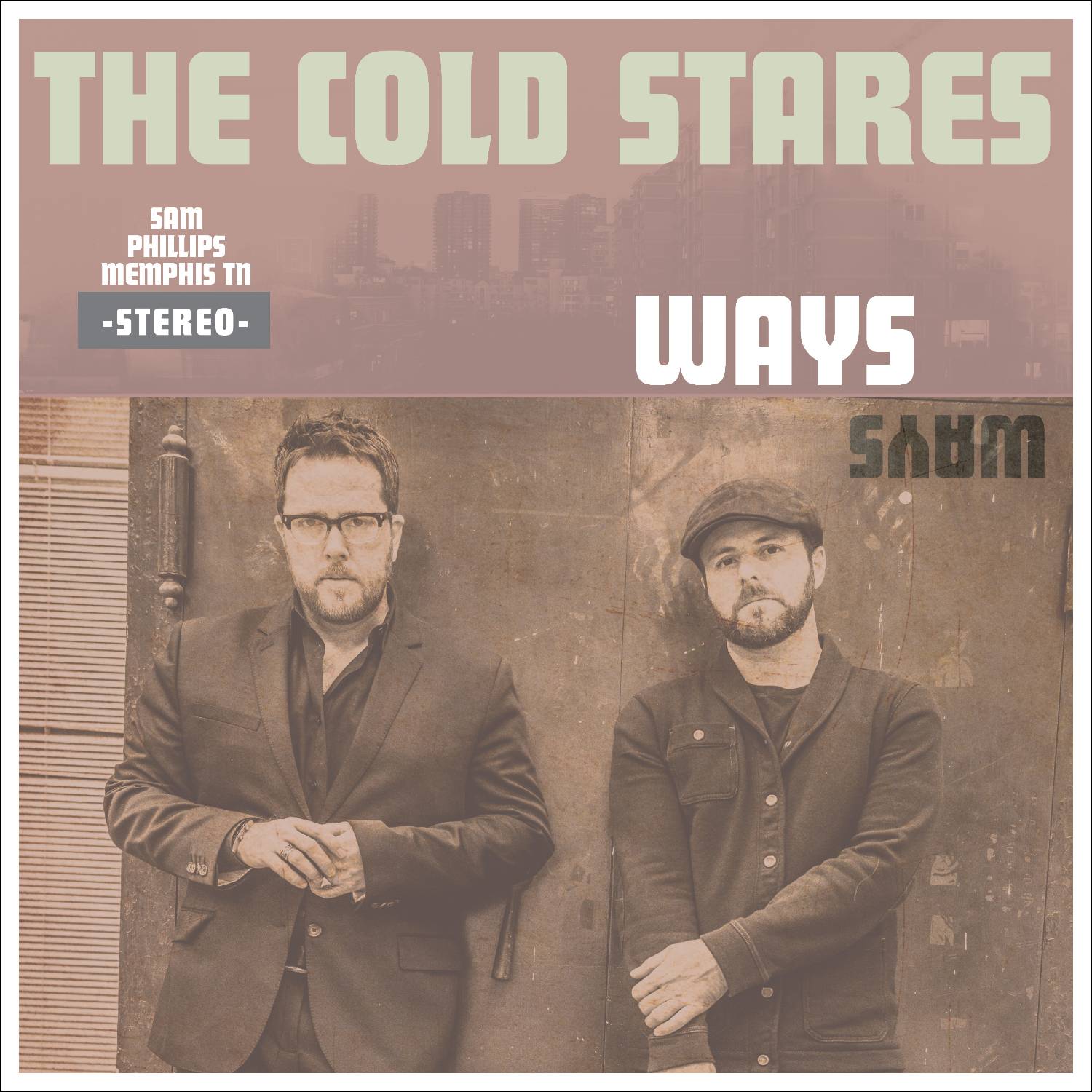