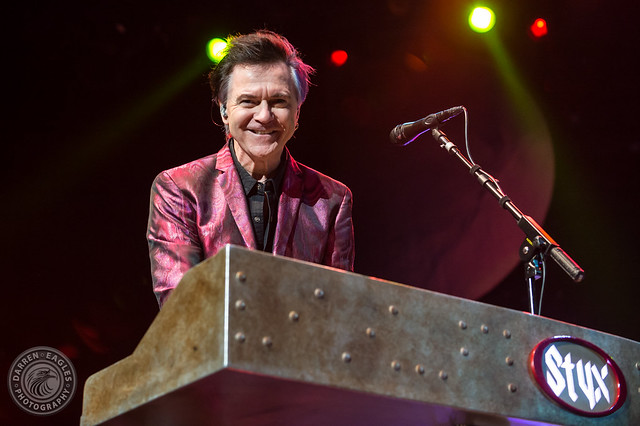 Classic rockers Styx played their first of two sold-out shows at Casino Rama Entertainment Centre on Thursday, November 14th. Still of the hardest working bands out there, they are on the road for at least one hundred shows per year worldwide. And when they come to town it’s always nice to tuck into the familiar tunes that take us through the thousands of memories that Styx songs bring back from years gone by. They opened the show with the high energy “Gone Gone Gone” from their late 2017 release The Mission and wasted no time getting into their hits with “Blue Collar Man” and “The Grand Illusion.” Guitarist/vocalists Tommy Shaw and James JY Young are the original full-time members of the band and still bring all the pedigree to the Styx catalogue that makes their live shows so successful after almost fifty years.

Vocalist/keyboardist Lawrence Gowan has been with the band for 20 years and is a fixture offering his excellent version of original vocalist Dennis DeYoung’s part night after night. His flamboyant stage presence and over the top keyboard acrobatics are always fun to watch.

Partway through the show, Shaw took center stage with a 12-string acoustic guitar to noodle around and play snippets of his Damn Yankees tunes “Come Again” and “High Enough.” Shows like this are like listening to live versions of a greatest hits album. Except with Styx, they sound arguably better now than ever. Original bassist Chuck Panozzo travels to select tour stops and sits in on a few tunes per show. “Fooling Yourself,” “Come Sail Away” and “Renegade” were graced with his talents tonight as full-time bassist Ricky Phillips played guitar. During the band introductions, Gowan mentioned the accolades that drummer Todd Sucherman has earned, including being named “Classic Rock Drummer of the Year” last year by Modern Drummer magazine. He’s a treat to watch and uses every inch of his giant touring kit. This night was also JY’s birthday, complete with a cake and candles, and a rousing Happy Birthday sing along with the audience.

Classic rock is clearly not dead. When the band is as invested in bringing a full-on show every night after all these years it shows in the butts in the seats. The fans spanned multi-generational lines and everyone had an amazing time. 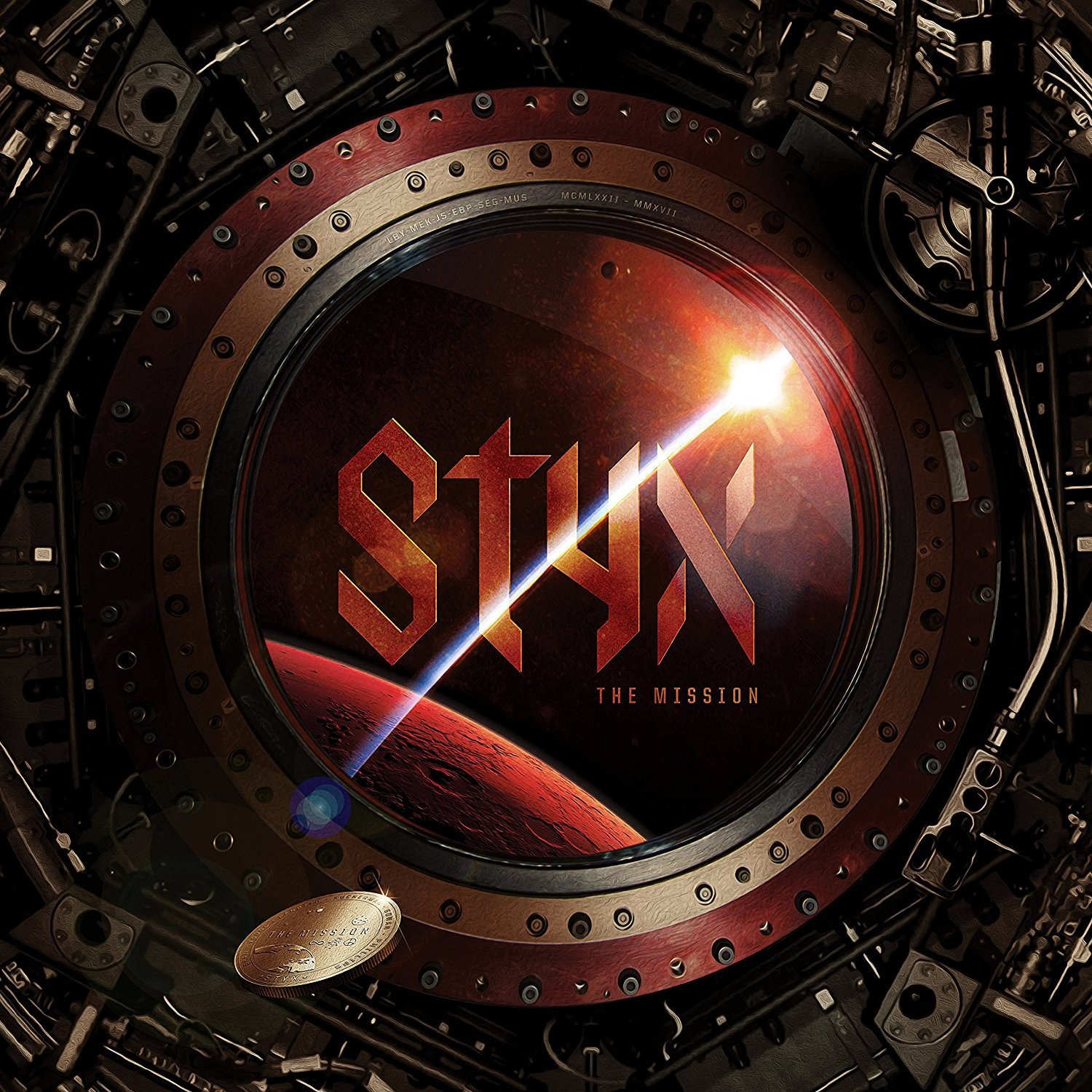