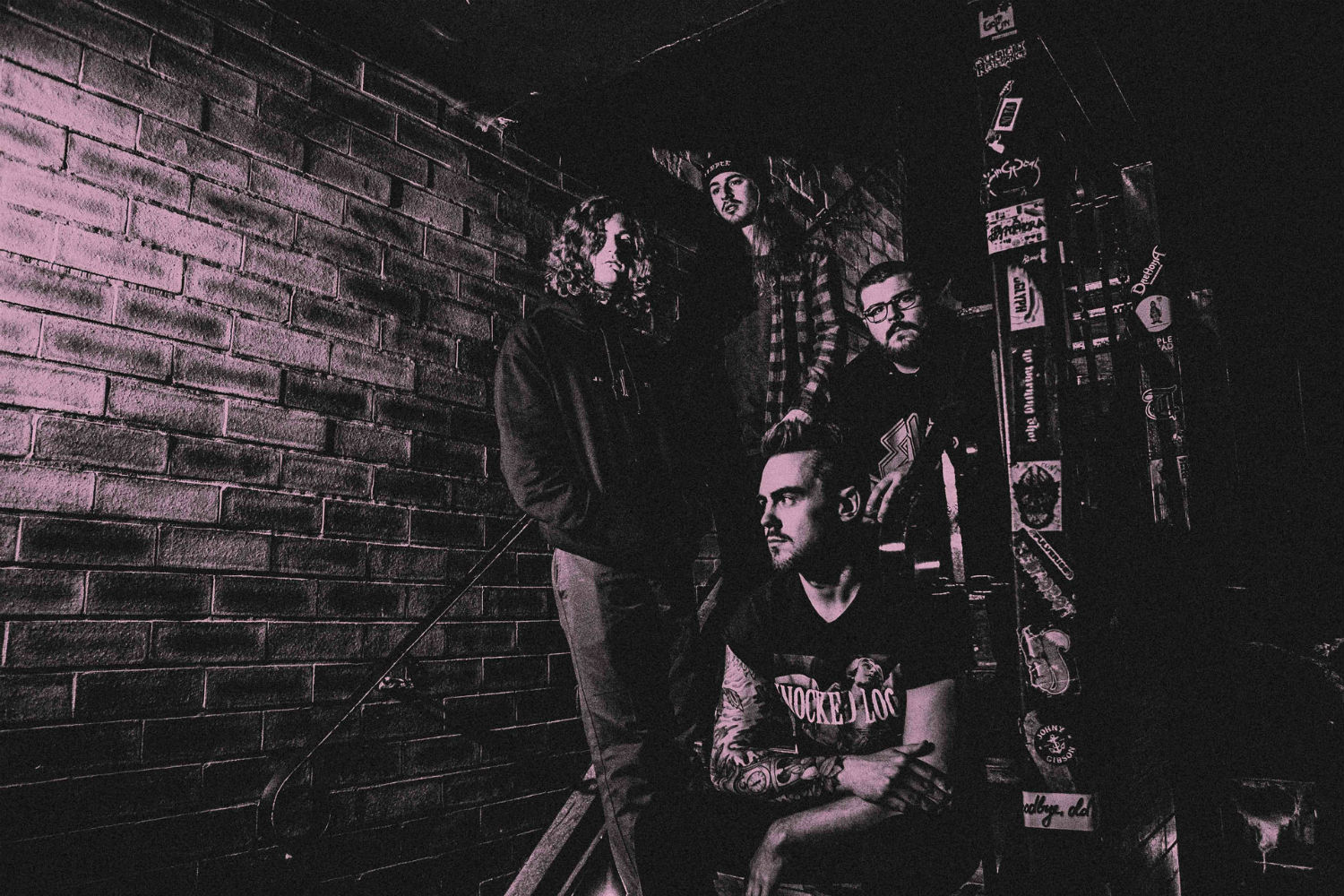 Inspired by a raft of abrasive, crushing bands like Every Time I Die, Converge and Cancer Bats, UK metallic hardcore crew Cutting Teeth are set to release their seething new effort Fracture/Decompose on November 22, 2019 so we decided to get the back to have a rummage through their collective record collections to pick six of the albums that influenced their music.

Before the band reveal their picks, here’s their new video for “Diathesis”:

You can pick up your copy of Fracture/Decompose from the band’s online store.

01. Converge – The Dusk In Us (2017, Epitaph)
Adam (Guitar) : How can you not? This album is outrageous, the production, the song writing, dynamics and versatility. I love Kurt Ballou. His guitar tone is absolutely huge and his playing style, it’s so panicked but every note has a purpose. The album’s aesthetic is bleak, the production is aggressive and full frontal. “Fracture/Decompose” was meant to represent our “no thrills” nature and approach to writing and producing music, and this album is the epitome of that, and consequently a huge influence. Converge are such a unique, captivating, and inspiring band and collective group of artists, it’s hard to not be influenced by them and this album is testament to that.

A bleak album deserves bleak artwork such as the artwork for Converge’s influential The Dusk In Us: 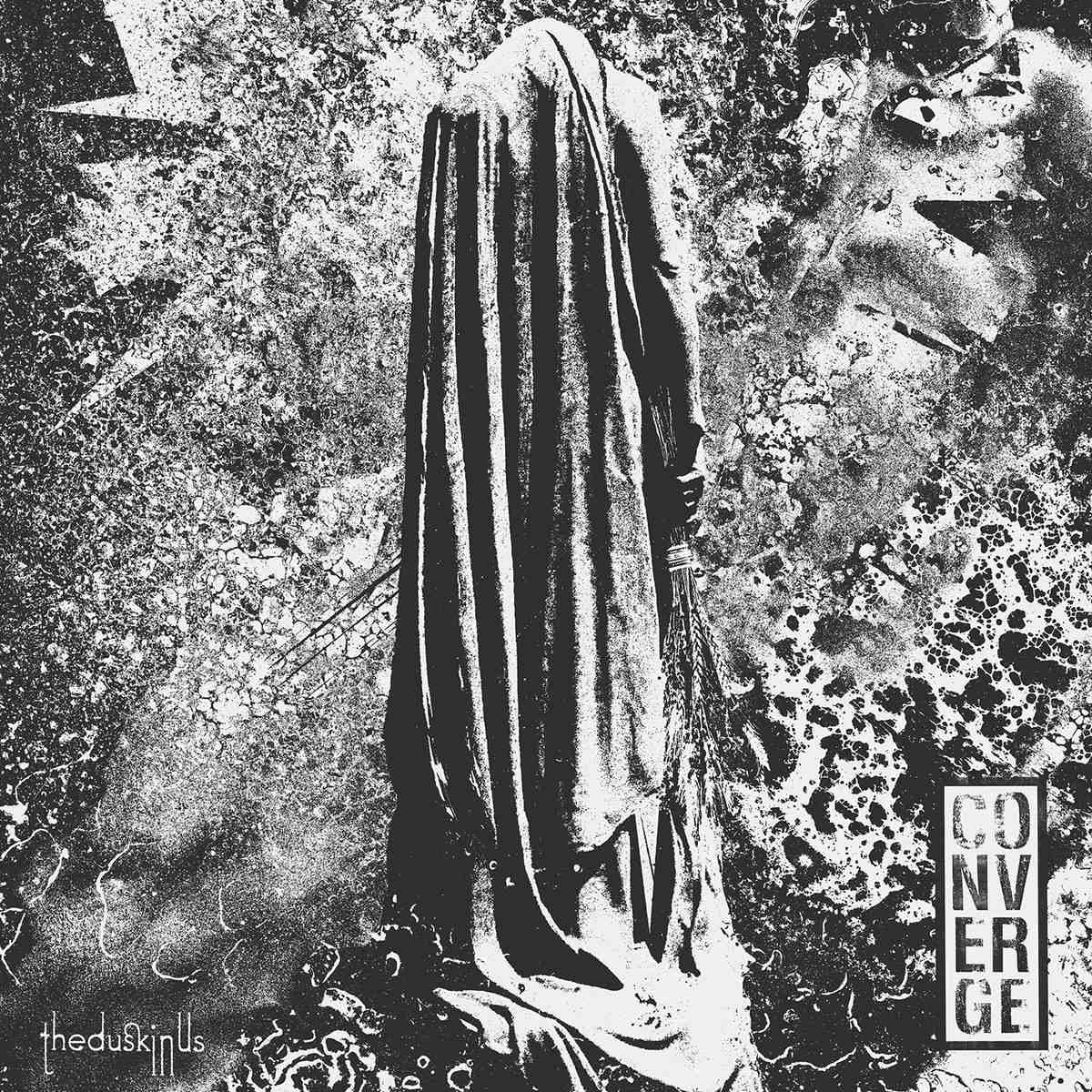 02. Beartooth – Disgusting (2014, Red Bull Records)
Nath (Bass): To me, this album was perfect for inspiration when I wrote “Ghost Blood”. It’s absolutely packed full of riffs and the bass tone is completely gross (obviously in a good way). I wanted to fuse the hard hitting riffs of Beartooth with the fast and technical riffs of Ex Lives-era Every Time I Die. I enjoyed how, for a metalcore album, the production isn’t completely perfect and polished like most albums that came out around the same time as Disgusting. There was still that element of rawness which is something we try and embrace in our band ethics.

Check out Beartooth at their crushing finest on “The Lines”:

03. Childhood – Universal High (2017, Marathon Artists)
Jono (Drums): The time surrounding the writing and recording of the EP was a tough one for me so I had taken some time away from the overtly abrasive music that I usually listened to for more relaxing stuff. I actually have my Dad to thank for introducing me to this album, it’s a shared common ground on music, which gives it sentimental value as well. This album has impacted my playing more than I initially realised, it’s taught me to focus on groove a lot more, as well as, sometimes playing what the song requires is the most important factor rather than overplaying. The drums being played slightly behind the beat on “Understanding” and “Cameo” subconsciously seeped into my playing on the EP which gave the songs a much looser feel and allowed the groove to be more prominent. From that to the staccato and rigid nature of “Monitor” which I tried to replicate on “Misanthropy”, this album has left a massive mark on both my playing and approach to writing.

It’s easy to see why Childhood’s Universal High is on their list when you check out “Understanding”:

04. Every Time I Die – From Parts Unknown (2014, Epitaph)
James (Vocalist): Keith Buckley’s raw vocal sound has always inspired me. His lyrical content is always self-reflective, especially on a song like “Moor” where he sounds both vulnerable and visceral. You can feel the emotion in his voice, which suits the slightly unnerving subject of the song which I personally can heavily relate to. I brought this style to tracks like “Blistered” and “A Reason to Give”. Coupled with Kurt Ballou’s production, it gives the album a unique style which they never captured prior. Overall the frantic, and at times, disorientating, sound engulfs the senses and can be so thick with anger, it’s like wearing a second skin.

ETID frontman Keith Buckley opens up about the visceral album “From Parts Unknown” in this video clip:

05. While She Sleeps – Brainwashed (2015, Search And Destroy)
Adam (Guitar): While She Sleeps have been at the forefront of British metal for years now. I remember sitting down, pressing play, and hearing the song “Brainwashed”, the feedback hitting, the intense riffs and the drums starting with Loz screaming “This is the resistant movement”. H U G E. Launching into an emphatic track that’s full of energy, melody, and punk attitude. Songs like “Four Walls” (the video we referenced for the style of the “Diathesis” video), “Trophies of Violence”, and “Our Legacy” are the perfect representations of a modern metalcore band, taking metal foundations, the organic punk aesthetic, a bit of Yorkshire angst and twang and making it into an album that can be relatable from any corner of the planet. Just, an incredibly inspiring and talented band.

The title track to While She Sleeps 2015 offering is one big mosh but, by Christ, that end riff…

06. Ariana Grande – Thank U, Next (2019, Republic Records)
Band Decision: So, this album came out as we were writing and about to start recording the EP. This album was such a great way to just relax and not think of heavy, frantic music. It was a great way to just sit, let your mind blank out and listen to some absolute bops. Grande has such an insane voice, the songs instrumentally are great with some awesome bass grooves, synth grooves, and the song “Needy” is particularly my sass song of choice. Ariana features heavily on our van playlists, alongside the Canadian queen, Carly Rae Jepson

Who better to finish than Pop Queen Ariana Grande so, well, “Thank U, Next”:


Remember, you can pick up your copy of Fracture/Decompose from the band’s online store and here’s the awesome artwork. 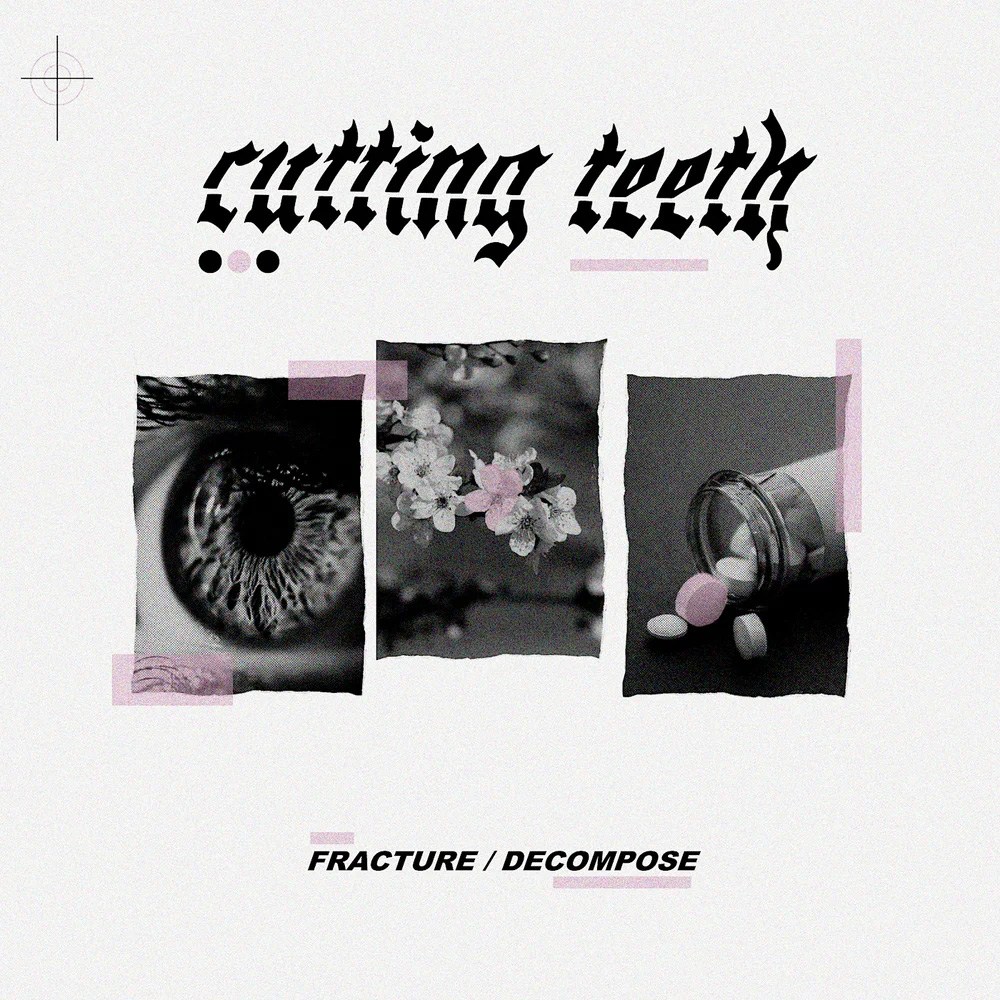