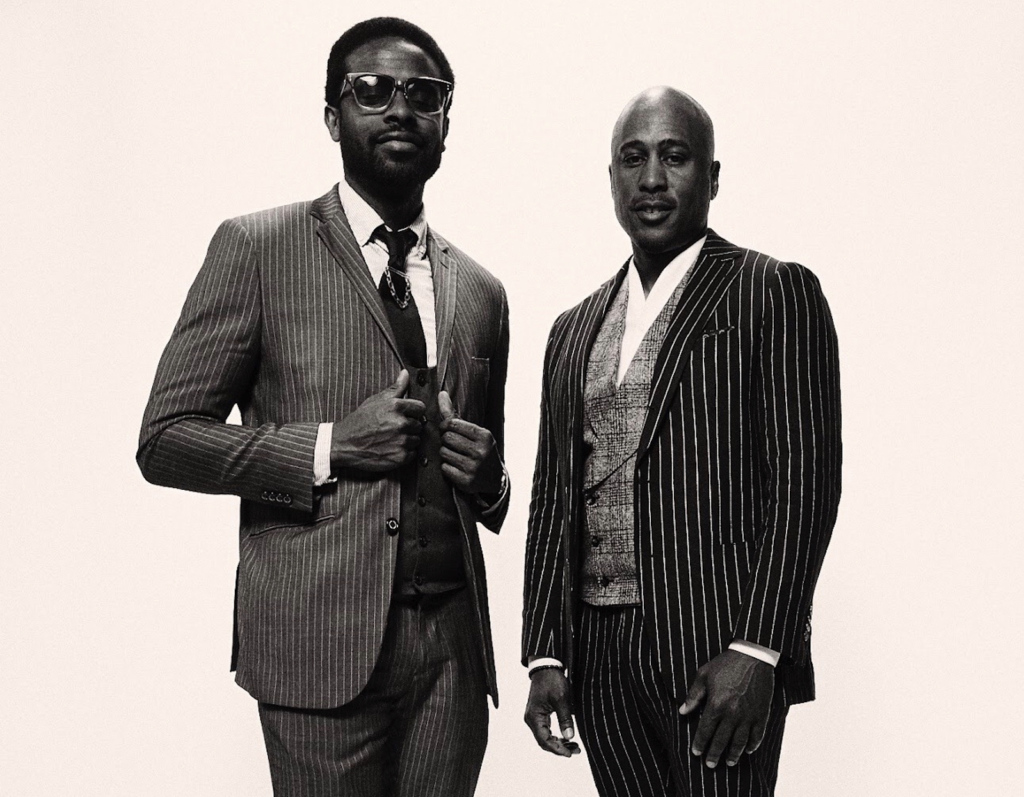 Featuring Ali Shaheed Muhammad of A Tribe Called Quest fame and Adrian Younge, the Los Angeles-based ensemble The Midnight Hour has just unveiled a new music video for their soothing-yet-sultry single “Harmony” featuring Loren Oden. The group, who are currently wrapping up a lengthy U.S. tour (final date on November 21st at LA’s Lodge Room), are due to release a new album in early 2019.

The Midnight Hour is a 10-piece ensemble led by Muhammad and Younge, the same two-some who brought us the score the popular Netflix series, Marvel’s Luke Cage. The video was directed by Younge and filmed at his Highland Park neighbourhood-based Linear Labs studio. Commenting on the video, Younge said, “The video represents the spirit of The Midnight Hour: A visceral feeling of expression in those late night moments that is difficult to define, but impossible to deny.”