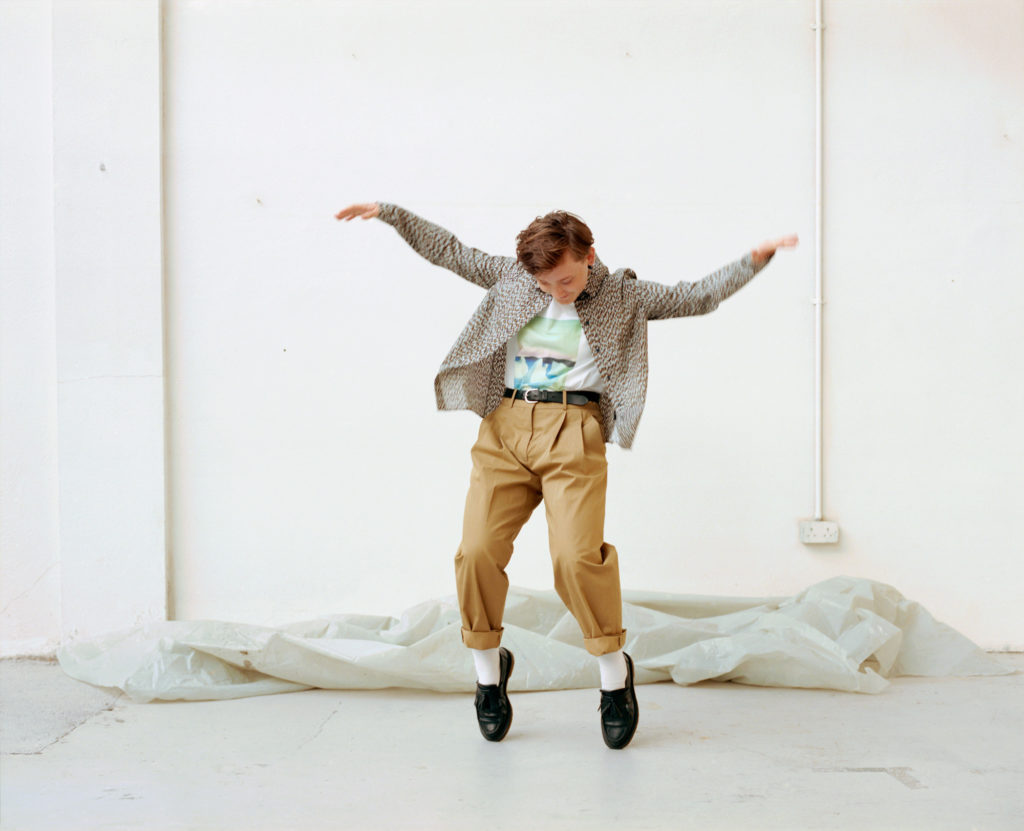 Derry, Ireland-based musician Bridie Monds-Watson, best known by her stage name SOAK, has revealed a beautiful cover of The National’s single “Bloodbuzz Ohio.” The tender rendition is actually the singer-songwriter’s second cover of 2019, the first being the wonderful interpretation of “Modern Girl,” originally by Sleater-Kinney.

Speaking of the song, SOAK said, “Matt Berninger is one of my favorite lyricists. There’s something so special about the imagery The National manages to create within their music and I often catch myself imagining each song as its own movie trailer. I love the manic world this song creates.”

SOAK is still riding high on the positive critical acclaim of her sophomore album, Grim Town, which dropped in April via Rough Trade Records. Stream SOAK’s version of “Bloodbuzz Ohio” below.