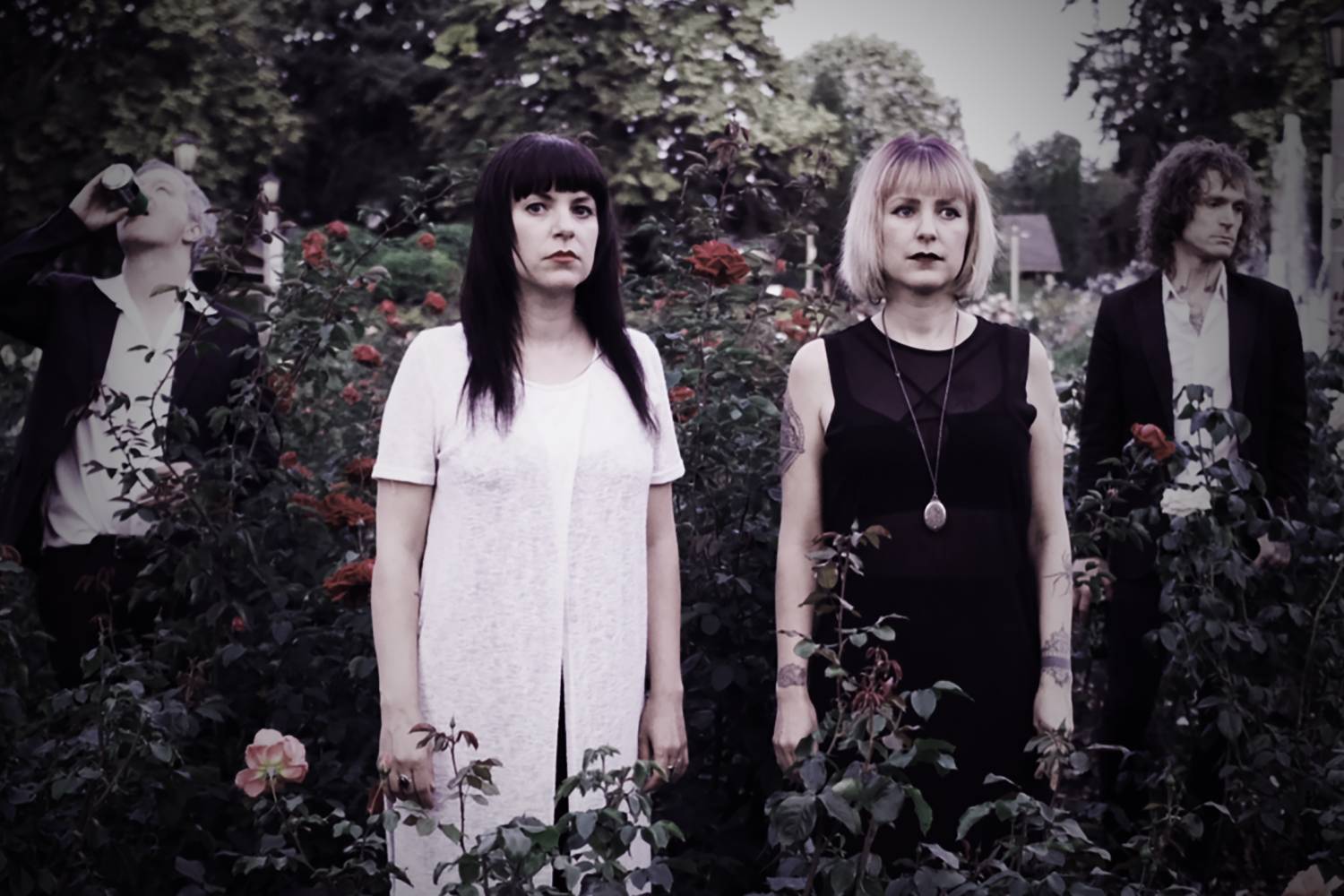 We are about to immerse you into the Shadowlands with the song “Blame,” from the Portland, Oregon band‘s latest album titled 003. The record is due for release this Friday, November 22nd via Icy Cold Records and it‘s available to pre-order now via Bandcamp. The album comes after, dare we say, some dark times for the dark post-punk band after the departure of their longtime guitar player due to personal reasons. This surprising event sent lead singer and songwriter Amy Sabin into further of a tailspin since she was also dealing with the death of a close friend at the time. The first few songs for 003 were already well into the writing phase and these events completely destroyed her sense of direction and motivation.

Commenting on the song, Amy said, “Many if not all of my songs are an act of catharsis, ‘Blame’ was no exception. Never finding balance in being raised with a deeply ingrained notion that we don’t talk openly about the darkest parts of life — specifically within ourselves, I use lyrics to discuss topics that are difficult to verbalize. ‘Blame’ is a story of emotional abuse that drags the recipient toward a mindset and behaviors that make them unrecognizable to themselves.”

And now in full, the brand new Shadowlands tune “Blame” from the album 003:

But beside every shadow is often a ray of light which came in the form of Amy‘s twin sister Angie. The two siblings had played music together as adolescents but never in a band or any type of serious way. Maybe it was due to her instincts or maybe it was due to their innate connection but Amy just knew that her sister perhaps could fit the void on guitar that needed filling. After some chatting, Amy and Angie decided it was on and Shadowlands was not headed for a breakup but for a rebirth. They played a popular Portland venue just one month into Angie‘s tenure as guitarist which then led to their standout performance at Shadowland‘s first Treefort Fest live set.

If you‘re looking for music about sunlight and happy days then Shadowlands is the opposite of the band for you. Their music explores the hallowed depths of anxiety, fear, depression, and isolation. There are at times moments of joy or subtle irony intertwined which provide a small message of hope and perseverance. Musically, Shadowlands is led by Amy‘s dynamic vocal range and vulnerable, sometimes heartbreaking lyrical content. Instrumentally, the band is known for their warm analog synths, shimmering guitars, and intricate rhythms, providing you with the total package of a well-rounded rock group. It should also be mentioned that providing much-needed musical support is Amy‘s husband Casey Logan on drums and Amy‘s “band husband” Jesse Elizondo on bass. Elizondo has been bestowed the ceremonial honour as a result of having the good fortune of playing in bands with Amy for over fifteen years now.

Check out this other great video for the band’s song “Low”:

Check out the artwork for Shadowlands‘ brand new album 003: 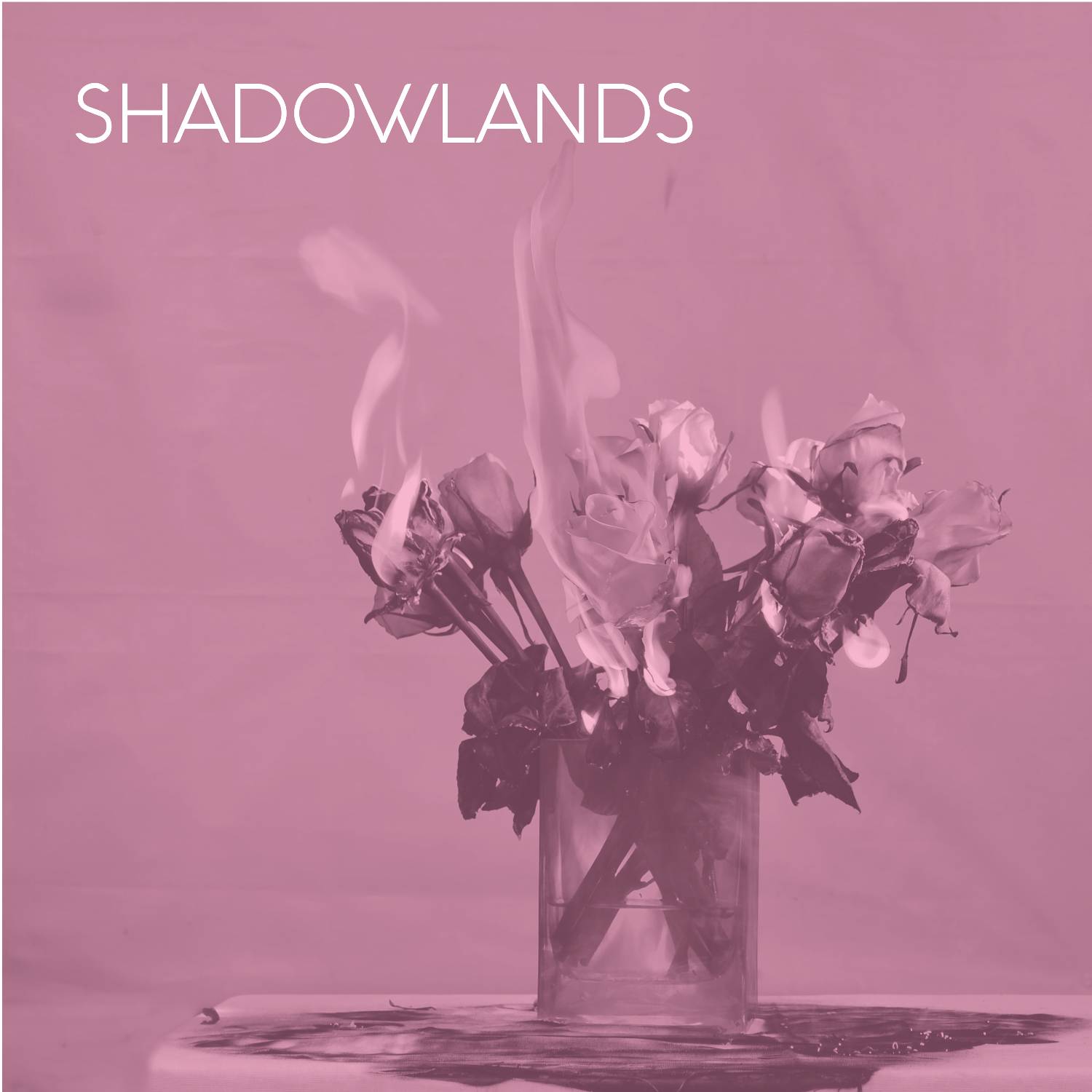