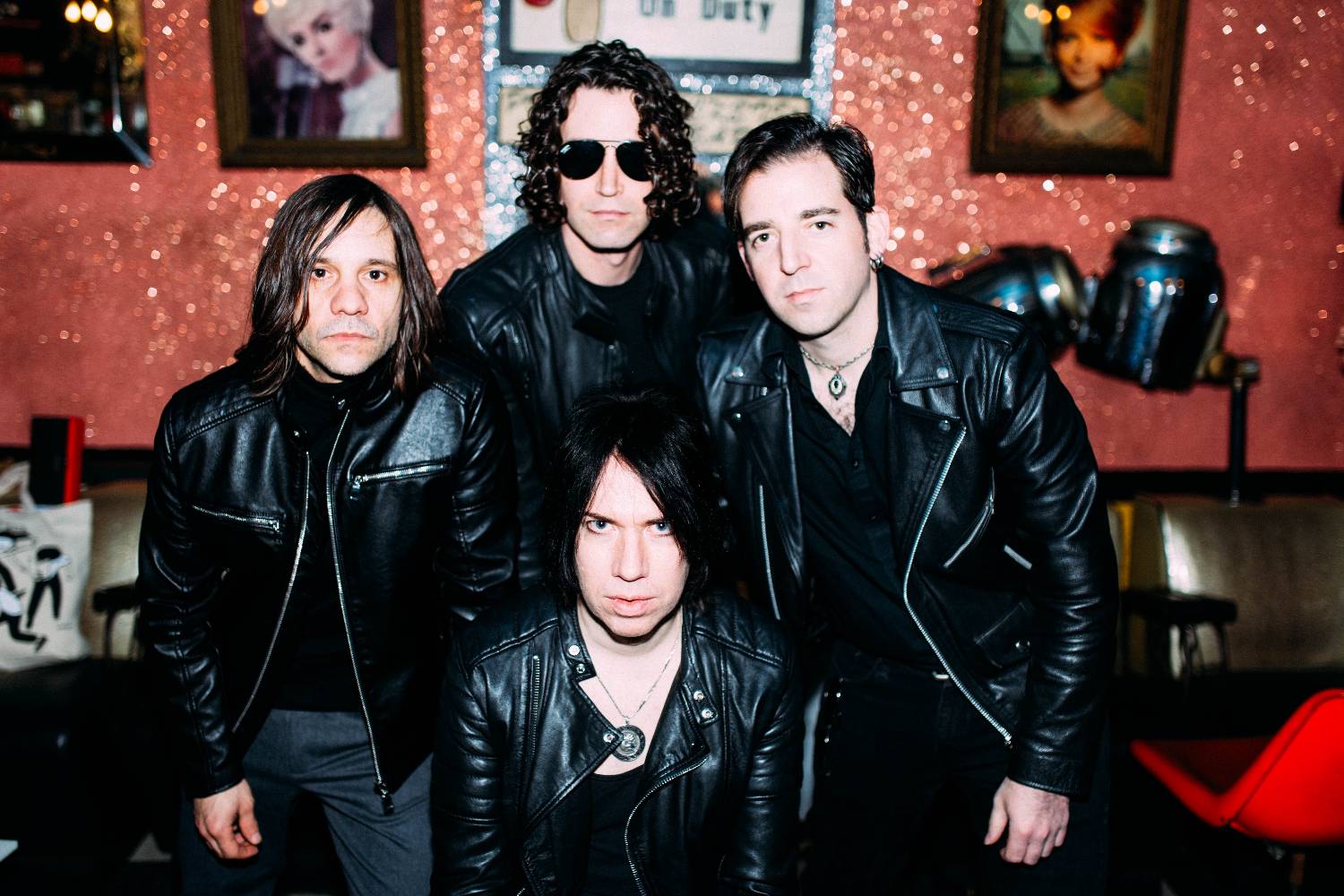 The Ritualists is a band firmly rooted in tradition. The tradition that we’re referring to is the plentiful and legendary history of New York City punk and glam rock that has become the thing of legend. You know the names by now; The New York Dolls, The Velvet Underground, The Ramones. The Ritualists are themselves a band situated in New York City and have a deep affection for the scene of the Lower East Side of Manhattan in the 1980s which has played a major part in helping them craft their own style of songwriting and instrumentation.

Led by frontman Christian Dryden, a vocalist with all of the swagger and style shared by so many of his influences, the talented multi-instrumentalist particularly loves the performance aspects of playing a live show and not only fronts the band but also writes all of their songs. His lyrical content makes regular reference to 19th-century romance poetry and his musical arrangements meld well with the sensibilities of art rock. The Ritualists released their debut full-length record Painted People on August 2nd (purchase now via Apple Music or or stream on Spotify), an album full of harder-edged rock, with a 1980s feel.

The group has ensured to pay their respects to their influences on the record, which has a post-punk feel, some arena-worthy choruses, and even some psychedelic moments. Their music is meant to challenge people and bring something a little dangerous back to the modern rock landscape. To further highlight The Ritualists’ love of their roots, Dryden has joined us for a Top 10 feature to discuss his ten favourite New York City bands of all-time. So go grab a pen, make some notes, and learn some more about the culture and the rich history of New York City popular music.

10. Chic
– Nile Rogers is an absolutely masterful guitarist and producer. His style is immediately recognizable and was a major influence on many of the new wave acts to grace the ‘80s. The band had a string of hits that many could argue provided the essential late ‘70s soundtrack.

09. Kiss
– I’m definitely team Ace and Peter. Though, the makeup and costumes really outshine the music, those first six studio records and the two Alives were a lot of fun. Ace’s solo record is pretty great as well. As a vocalist and drummer, Peter Criss is sorely underrated.

08. The Strokes
– Another ‘00s band with a really nice debut. Shades of the Velvet Underground and Iggy Pop can be found and that is fine by me! I love the title track off their first album. It is probably my favourite song by them.

07. Interpol
– These guys have a really fantastic rhythm section and that first record, in particular, has some atmospheric moments of which I’m quite envious. They really brought back an appreciation that was sort of lacking (at least on this side of the pond) for post-punk.

06. Johnny Thunders & the Heartbreakers
– A punk rock supergroup! It was too good to last, but a lot of fun while it lasted. Each member seemed to contribute rather substantially and went on to do interesting stuff even after they disbanded.

05. Television
– Another CB alum, these guys had great songs and could really play. Interesting guitar melodies and a really artsy vibe, for me particularly, with the vocal delivery/presentation.

04. The Ronnettes
– Undeniable tone, vibrato, and vibe of Ronnie Spector, coupled with Phil’s (Spector) production and some of the most iconic pop tunes in history!

03. The New York Dolls
– Outrageous looks, glammy/girl group hooks, savage guitar licks and the beginnings of punk music, all wrapped in a chaotic package. Johansen and Thunders were sort of like a dirtier, more twisted and more stoned (if possible) version of Mick and Keith.

02. Blondie
– Debbie Harry is the epitome of cool. Clem Burke is one of the finest rock drummers. The pop hooks are undeniable and timeless.

01. The Velvet Underground
– Venus in Furs changed my life. They had a sound unlike anything anyone had ever heard before, while still maintaining a melodic/pop sensibility. It was dark, droning, violent, subversive and clever all at once. 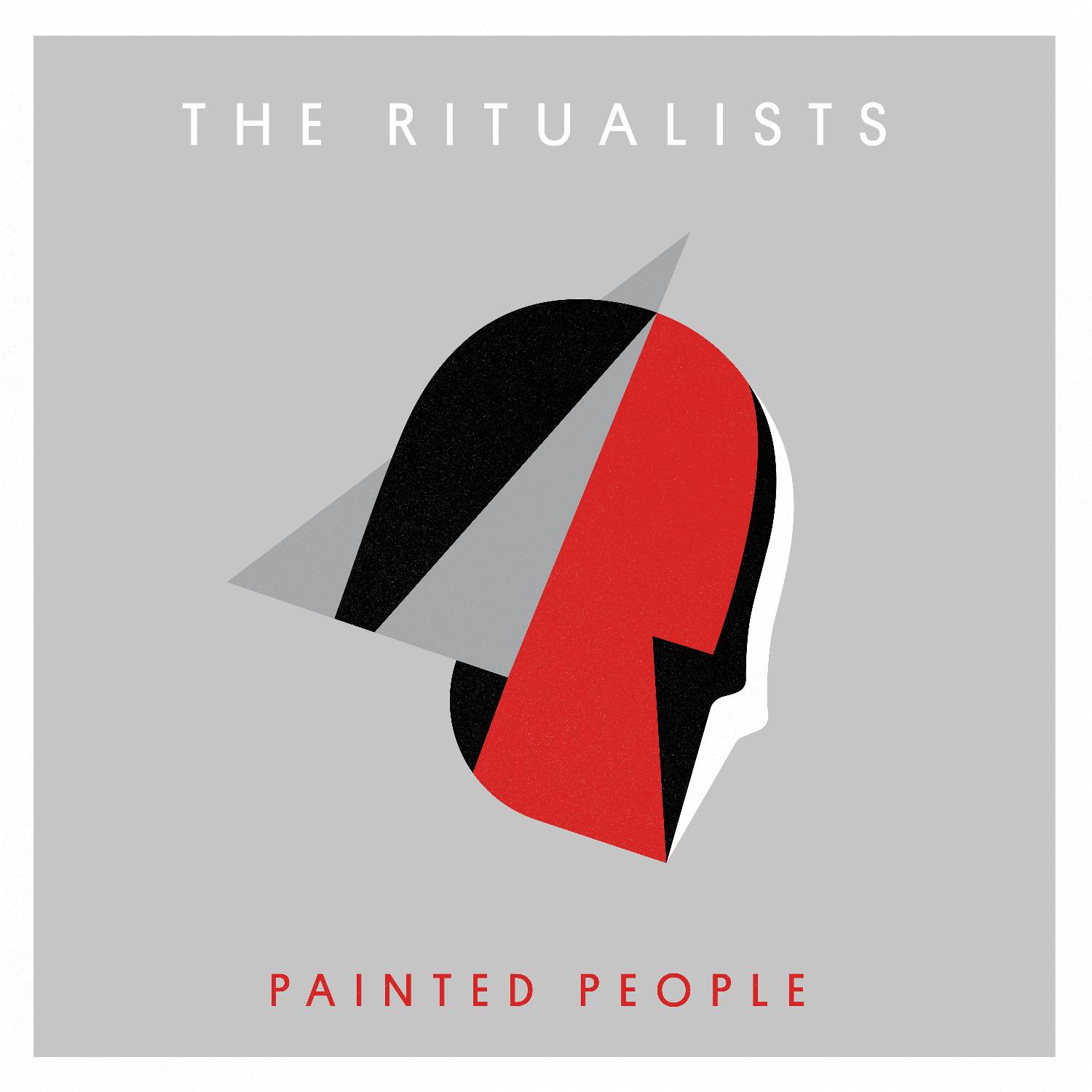