Perth, Australia’s Nautical Mile are a bubblegum pop-punk band blooming alongside a national uptick in the genre currently underway in the Down Under country. They recently dropped their debut album, The Only Way Is Through, as well as their newest single, “Wake Up.” Billed as the most upbeat tune on the album, the song, and accompanying video, are a lighthearted romp through early-2000’s-inspired pop-punk. The inaugural full-length follows two EPs released in 2016 and 2017, which helped cement Nautical Mile as an important player in their local scenes; a status that has only increased since, and now culminates in the newest release and a headlining tour across Australia.

Much like the rest of the world, Australia is enjoying a massive boom in pop-punk, and Nautical Mile is only one part of the thriving and healthy scene. To help highlight the best pop-punk bands that Australia has to offer, the boys from Nautical Mile join us for this Top 10 feature to dish on their favourite artistic brethren currently in the national scene. Get started with “Wake Up,” and enjoy the melodic sensibilities and harmonious tendencies of the best our Commonwealth cousins have to offer.

“Wake Up” with Nautical Mile.

10. Stand Atlantic
– They’ve been killing it all over the world recently and, having seen them live when they supported Neck Deep last year, we all understand why. Great music and an awesome live show to match. We really dug “Skinny Dipping” but their newest track “Hate Me (Sometimes)” is a banger so we can’t wait to see what else they’ve been working on.

09. Between You and Me
– A band that’s been a pretty big influence on all of us at some point in our musical careers and one of the torchbearers of Aussie pop-punk. “Dakota” is an infectiously catchy song that we all have on our playlists, but the song that really sticks for me is “Overthinking.” It was the first song I’d heard by them but made me want to hear more and I’ve been pretty much hooked ever since.

08. The Faim
– We couldn’t put together a list of Aussie pop-punk bands without including a Perth band who are setting the world alight, having recently released their debut album. We played with them a few times back when they were still known as Small Town Heroes and it’s pretty amazing to see the transformation and how they’ve come so far.

“Summer Is a Curse”; I guess they have to find something to complain about.

07. Carrington
– We’ve been playing shows with the boys in Carrington for years, but they’ve put out two awesome EPs this year and are really starting to generate some well-deserved hype. Their vocalist Emmett produced our album The Only Way Is Through and they’re all good friends of ours. Their track “Neon” is a favourite, but also check out “44 Days” and “Quiver.”

06. With Confidence
– In our opinion With Con are almost the band that really put Australian pop-punk on the map, and they’ve been killing it ever since, always doing something new and fresh. While I think we associate them more with songs like “Archers“ and “Voldemort,” it’s interesting to see how they evolve with every new track that they release, and how they keep developing their sound.

05. Yours Truly
– We played with Yours Truly on the “Hellions” tour earlier in the year, and they were great, putting on a great live show and being really good people to boot. We’re really keen to hear new music from them. Their entire EP is great, but “High Hopes” is the standout for us, being the track that we all first heard and the track that really put them out there.

04. Bearclaw Camp
– We’re really excited to have Bearclaw Camp on some of the shows on our album tour. We love their music and can’t wait to see it live. They’ve played on some massive lineups and, from what we’ve heard, they can really put on a show. Check out “Grinding Teeth” and “Colour Me” for two of our favourite tracks by them.

03. A New Way Home
– Our good friends A New Way Home from Melbourne recently put out their debut EP and it’s a killer record; we’ve gigged with them a fair bit and it’s been great to see the way they’ve grown. Check out “For Glory” from their debut EP, a song we’ve heard develop over the past year or so, with the final product turning out to be a great piece of music.

Everyone does it “For Glory.”

02. Capitol Affair
– A super-tight band from Sydney, their EP City Lights is a must listen for anyone looking for new pop-punk bands. The production is crisp and they translate the songs perfectly when playing live. The title track is probably our favourite but also check out “It’s Too Late” for something more feelsy.

01. Loose End
– We were blown away when we saw these guys in Melbourne, and we’d love to play with them again. Their music is rad, we love their live show and they’re all top people. They blend hardcore with pop-punk seamlessly and their EP Overthinking Everything I Know is great. Our favourite track from them is “Jordan Street,” but “Cracks in the Curtains” is a close second.

Nautical Mile’s The Only Way Is Through dropped October 25th. 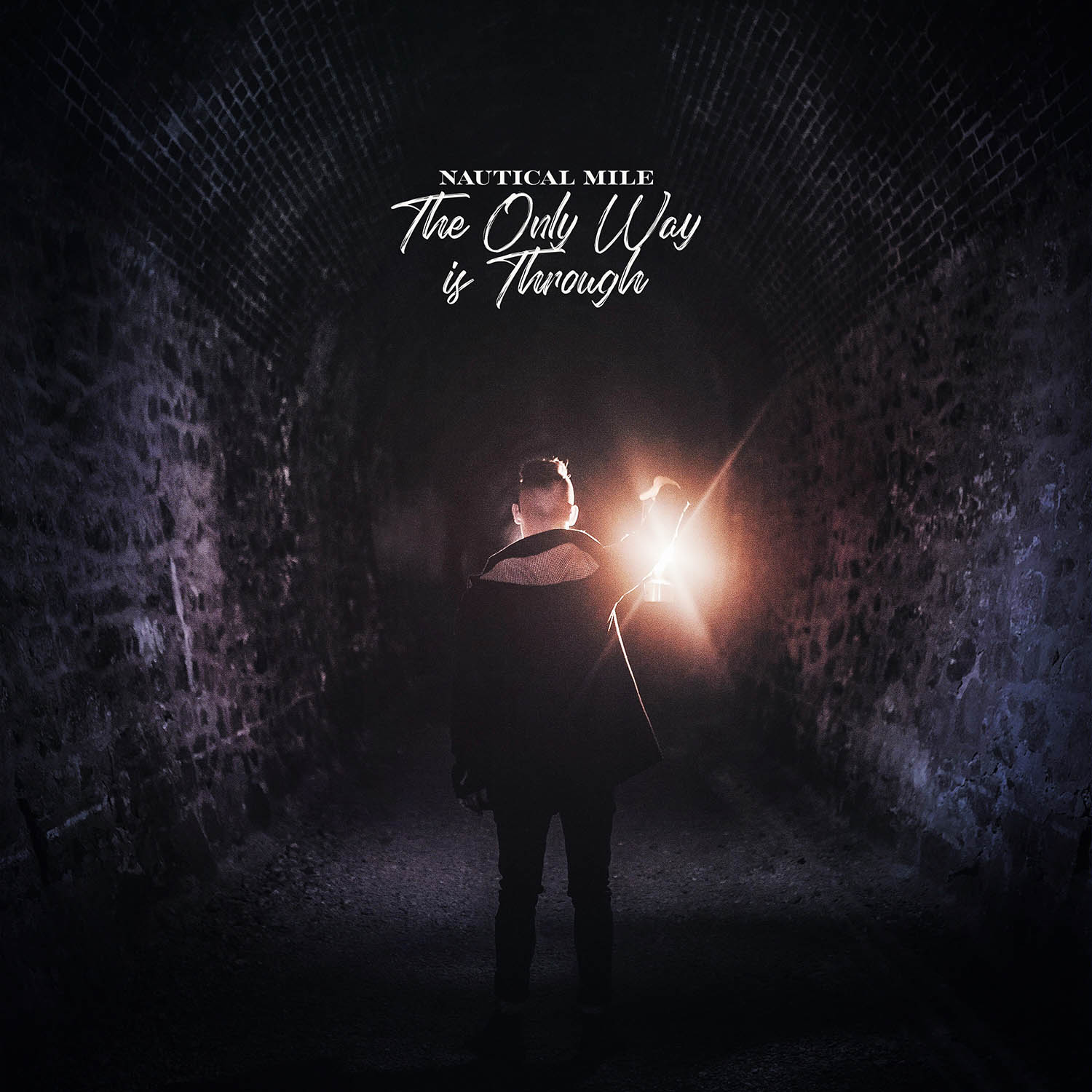