Owning the distinction as one of the original driving forces behind the short-lived Seattle-birthed but highly influential grunge movement, Pearl Jam administered a brutal blow directly to the nut sack of the international rock establishment when they dropped their dazzling debut record back in 1991. Yet, despite moving in excess of 13 million units and delivering an impressive string of old school classic rock staples (“Alive,” “Even Flow” and “Jeremy”), it can be argued (by me) that 10 isn’t necessarily the crown jewel of the band’s celebrated ten-slab studio catalogue.

Accelerated by Dave Abbruzzese’s rib-cracking drum intro, “Last Exit” kicks off the collection furiously — demanding that you sit down, shut up and pay attention. My initial reaction upon first hearing the lead-off single, “Spin The Black Circle,” was something along the lines of, “holy shit!” Decades later, my opinion hasn’t changed, by the way. Driven by Mike McCready and Stone Gossard’s breakneck, in-the-pit guitar riffage, the song is pushed further by Eddie Vedder’s urgent, signature-style vocal performance.

If the accusation is that I’ve remained partial to Vitalogy’s radio tracks over the years, I plead, “guilty as charged.” While the delicate “Nothingman” and the garagey “Whipping” still move me, I continue to connect best with the straight up rock crunch of “Corduroy” and the honest purity of “Better Man.”

However, Vedder’s “Not for You” remains my personal pick of this 14-pup litter. Speaking to then-current youth culture, the song opens with beautiful organic keyboards, glossed by Vedder’s transparent vocals. Then, as Vedder veers off the rails, Jeff Ament’s chugging bass groove grabs ya in the nether region while layers of crazed guitar work wash over in a blaze of glory.

I’ve bought several of the band’s CDs over the years. Vitalogy is the one Pearl Jam record I scored on Day One — as I said, on vinyl. Heck, I can remember taping my LP copy onto a cassette back in the day so I could play it on my Walkman (over and over) while on a six-hour flight from Orlando to Los Angeles. Good times, for sure. In sum, Vitalogy — still fresh. Still intoxicating. Still relevant. And 25 years later, it remains my PJ super-“jam.” 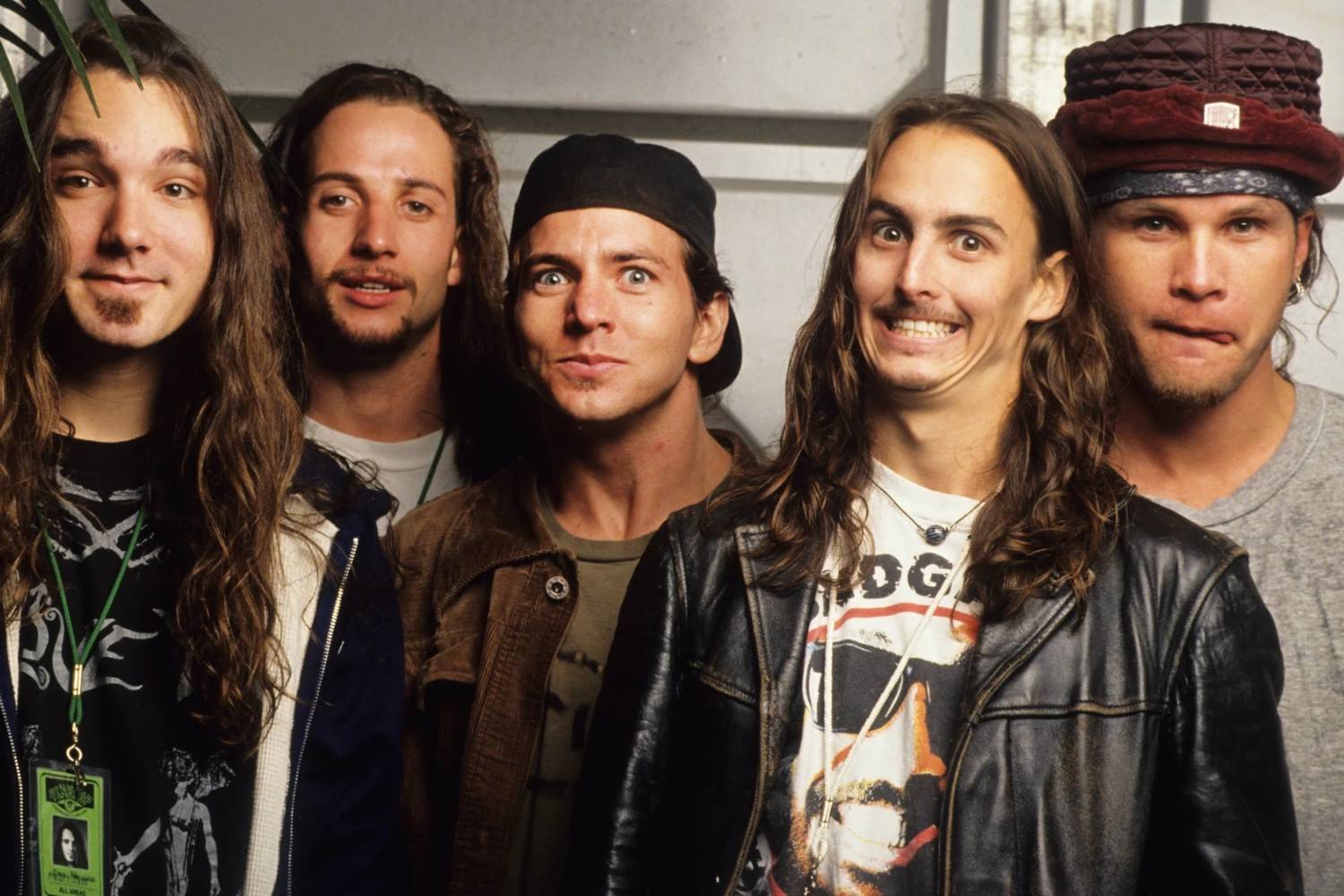