Episode #035:
– For this edition of the Paltrocast, Darren spoke with Megadeth’s David Ellefson, 3/4 of the band The Mavericks, and the Tom Keifer Band’s Tom Keifer.

Our guests, from top to bottom: Megadeth’s David Ellefson, The Mavericks, and Tom Keifer 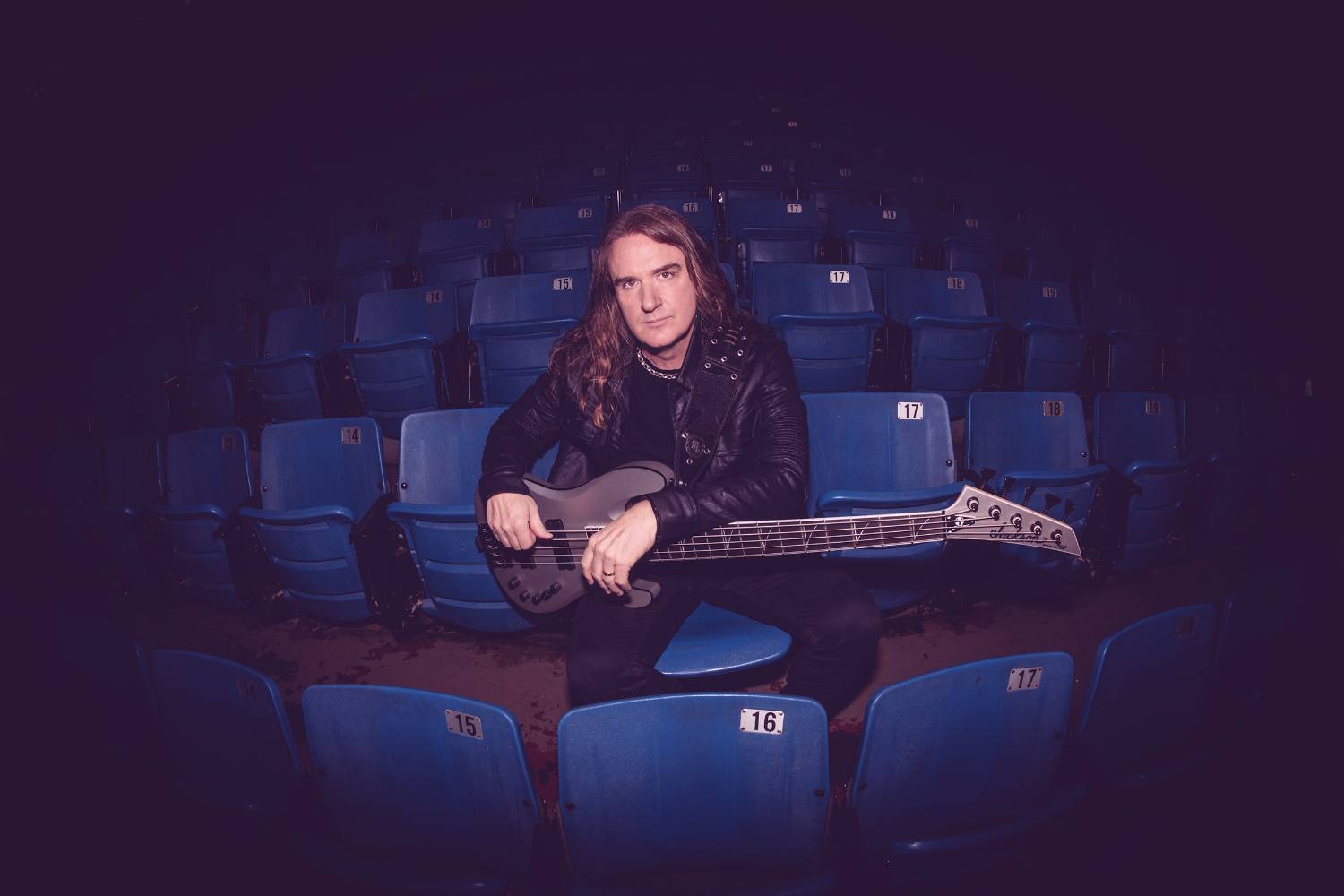 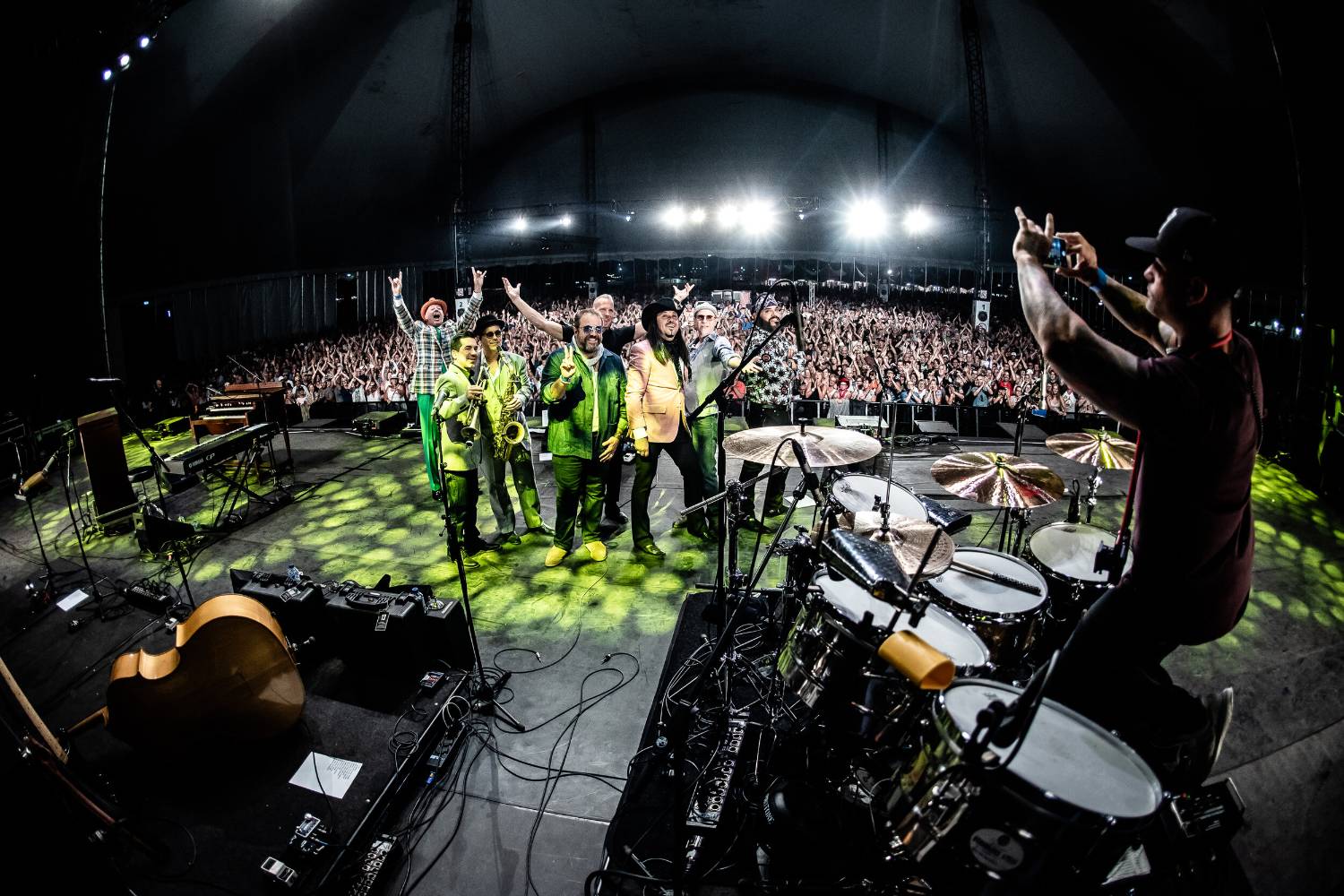 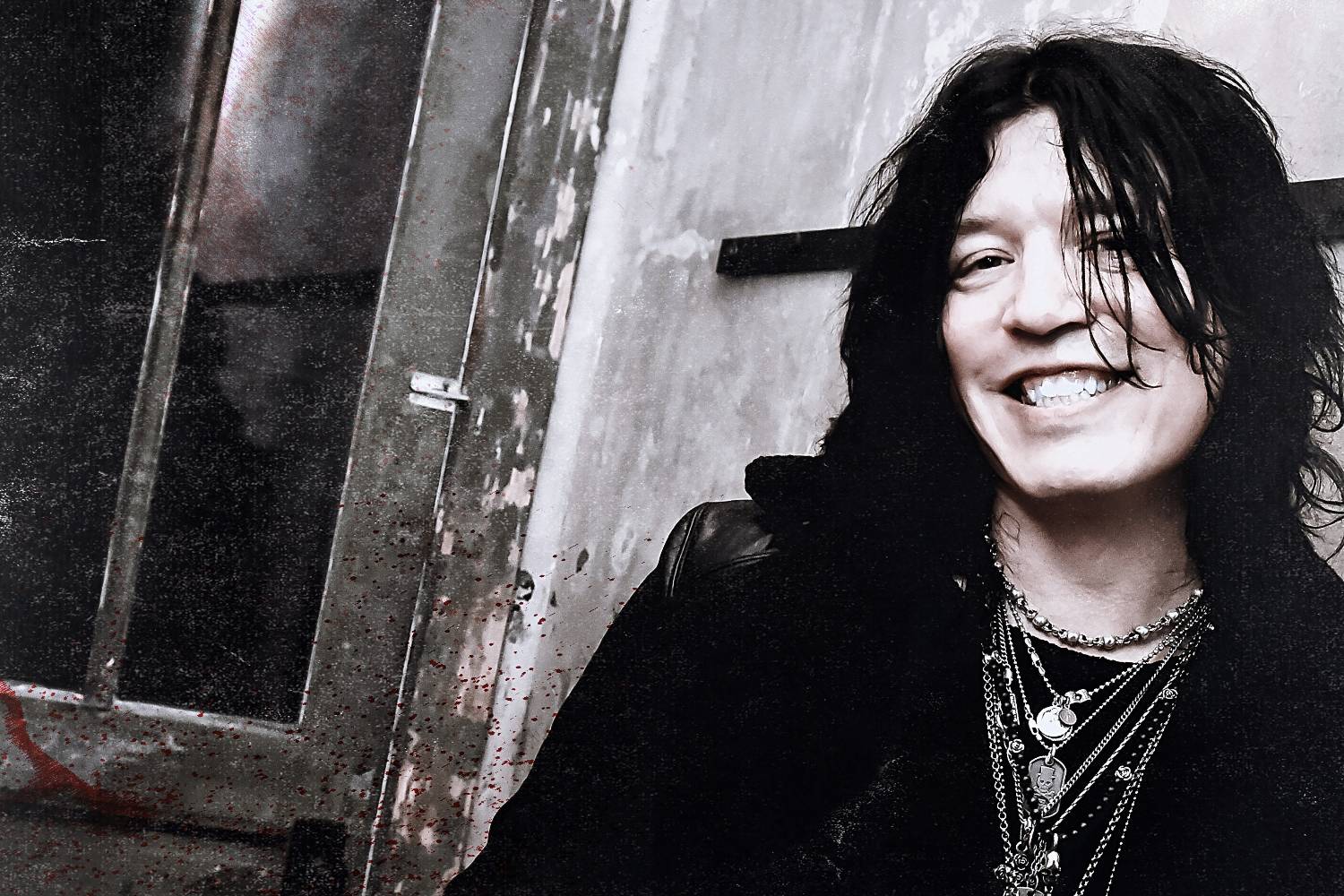 – Darren Paltrowitz is a New York resident with over 15 years of entertainment industry experience. He began working around the music business as a teenager, interning for the manager of his then-favorite band Superdrag. In the years following, he has worked with a wide array of artists including OK Go, They Might Be Giants, Mike Viola, Tracy Bonham, Loudness, Rachael Yamagata, and Amanda Palmer.