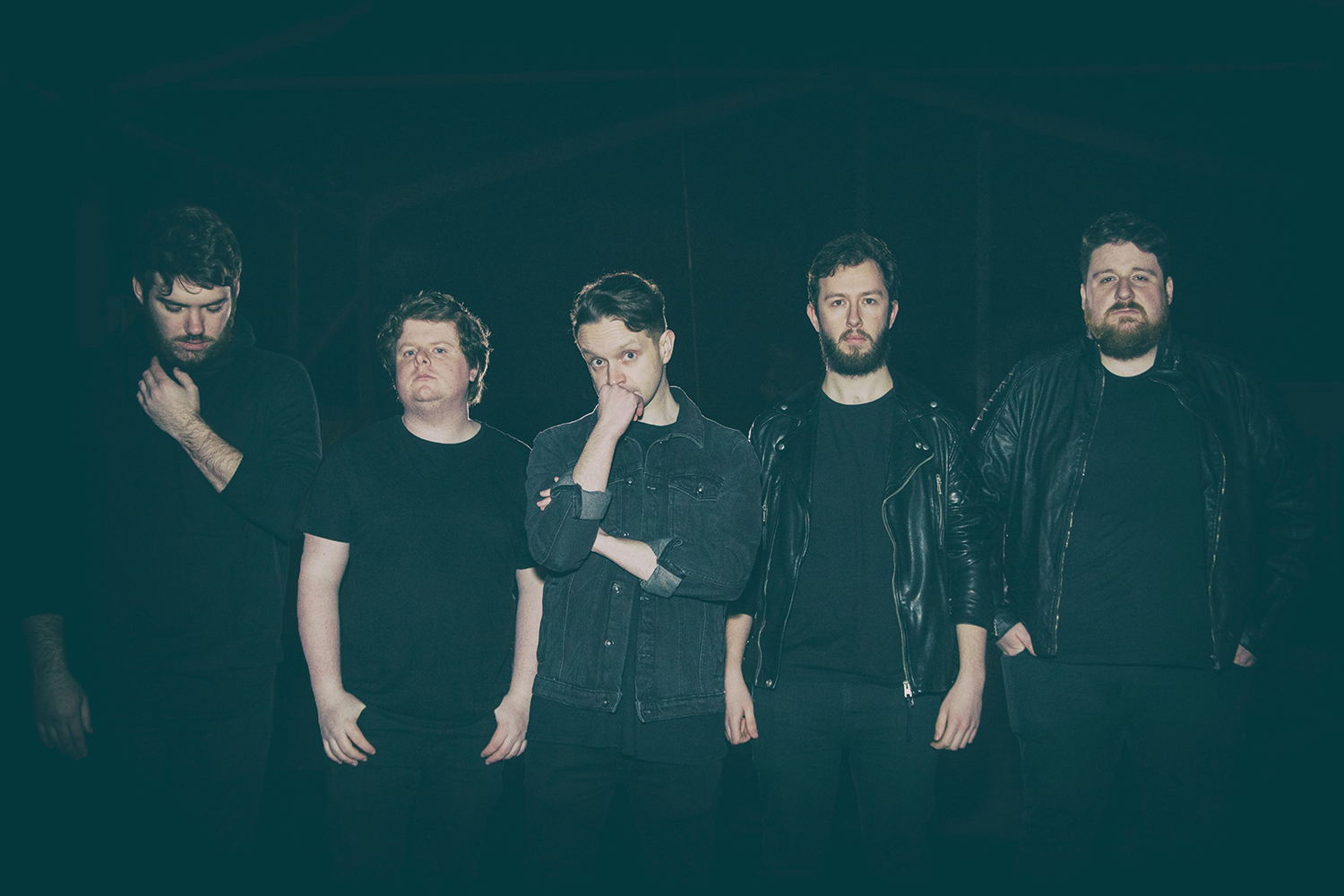 02. Hot Snakes – “Checkmate”
– Hot Snakes have released a new single entitled “Checkmate” which is available now through all digital service providers and will be available directly from the band, in very limited numbers, as a physical 7” at their upcoming shows, of which the UK dates kick off on December 3rd.

04. Stringlight – “Infinite”
– Peruvian instrumental prog band Stringlight have released a video for their latest single “Infinite” and is the first taste of their forthcoming record, showcasing a more focused and powerful sound.

05. Blackhawkdown – “Calling”
– Likened to Alice In Chains and Nickelback, Peterborough heavy rockers, Blackhawkdown are set to release their debut album, Chapter One, on January 17 and you can hear the first single, “Calling”, right here.

06. The Keep – “Club”
– The Keep, which is the solo project of Gothenburg-based Oliver Knowles, is sharing his new single “Cub” online. It’s taken from his upcoming debut EP ‘Primer’ set for release Dec 6th via Houndstooth.