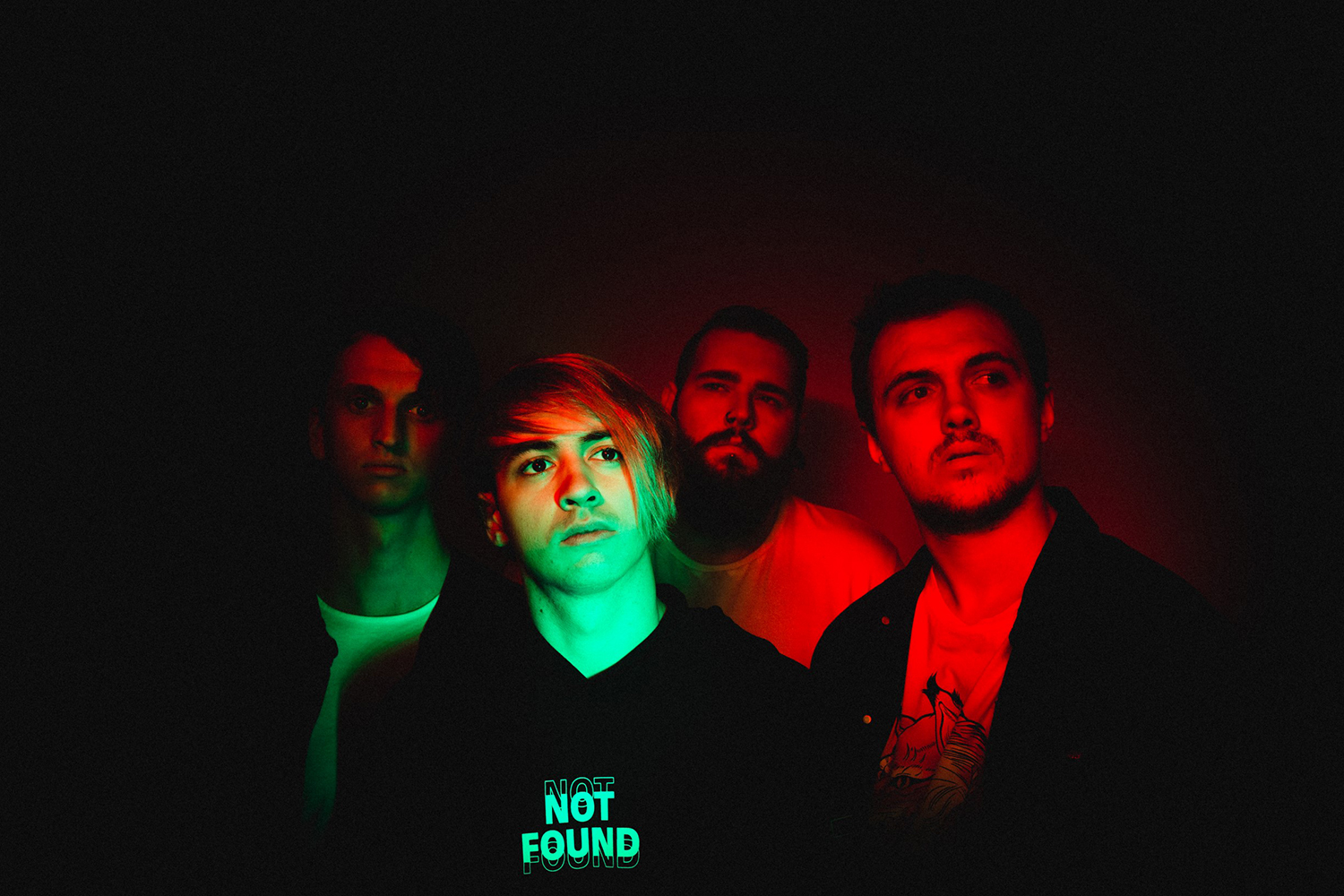 01. Helldown – “Mortal Shell”
– South Wales thrashers Helldown have just dropped a new video for “Mortal Shell” taken from their upcoming EP, In Deaths Hands, out on January 17. Follow the band on Facebook.

04. The Cold Stares – “Into Black”
– Heavy Blues-Rock two-piece and Joe Bonamassa‘s “favorite new musical discovery of 2019”, The Cold Stares, have dropped the official video for new track “Into Black”. The track is taken from their Ways album which dropped on October 18th. Follow the band on Facebook.

06. The Nixons – “Favorite Lies”
– Alternative rock band The Nixons are back and, ahead of a December tour, have released their new single titled “Favorite Lies” through Art is War Records. Follow the band on Facebook.

07. Quella – “Crown Of Flies”
– British progressive punk metallers Quella are set to release their new EP, Donor Fatigue, on Friday 22nd November and you can hear a taster in the form of their new video for “Crown Of Flies”. Follow the band on Facebook.