You know who often makes for some of the most sensitive songwriters? Very large, physically imposing football players. I know, you probably think we’re just messing with you, trying to drum up some silly joke here. But the joke’s on you. We’re actually serious. We’d like to introduce you to Austen Moret, the frontman of dark rock trio Midnight Divide. Moret is actually a 6’3″, 260 pound former center of the Purdue Boilermakers college football team. You’re probably thinking, “what?!”

Well, Moret is a man with more than one passion. Aside from football, he has loved music and songwriting since he was two years old and pounding away at the keys of a Casio keyboard or on his grandmother’s old piano. He carried that adoration through his adolescence into young adulthood and never left it behind, even when his football career started to progress in high school.

Midnight Divide is Moret’s passion and creation, a trio that also includes bassist Jace McPartland, and guitarist Dan Beltran. The formation of the band proves that a Craigslist ad isn’t as useless as it may seem. They have a new EP out entitled Weapons Grade Amnesia which includes the standout track “Inherent Vice.” (Which you can find on iTunes, Bandcamp, and Spotify.)

Just “Who Do You Think You Are?” Watch this recently-released music video from Midnight Divide:

The song deals with the hope that we hold internally that we can overcome our biggest faults with the ultimate intention to become the person we want to be. Musically, the song features pensive soundscapes, impassioned vocals and driving basslines. What truly stands out about the song is its originality and innovation. Providing more insight into “Inherent Vice,” Moret commented, “I guess I’d have to say ‘Inherent Vice’ is about hope. Hope that the things that make me who I am (good or bad), won’t be my undoing. That I’ll find a way to keep them from destroying the things I love, and in turn, from destroying myself.”

Weapons Grade Amnesia is primarily focused on the themes of self-destruction, self-awareness and longing for a more positive, optimistic future through overcoming the odds. As an artist, Moret has found that music is his best outlet for him to be able to cope with daily life and express himself both honestly and confidently. Musically, Midnight Divide is real alternative rock, filled with synths and pop production. The vocals are always in the emotional range, performed somewhat cinematically. There’s a touch of Queens of The Stone Age in the band’s sound if you really dig deep. In the end, Moret’s hope is that Midnight Divide can get through to listeners and remind them that there’s nothing wrong with feeling conflicted. It’s ok to not play by the rules and feel a little messed up at times. It’s a positive message, and one that we’re in greater need of these days.

Check out the single’s artwork, the tune was released on September 19, 2019: 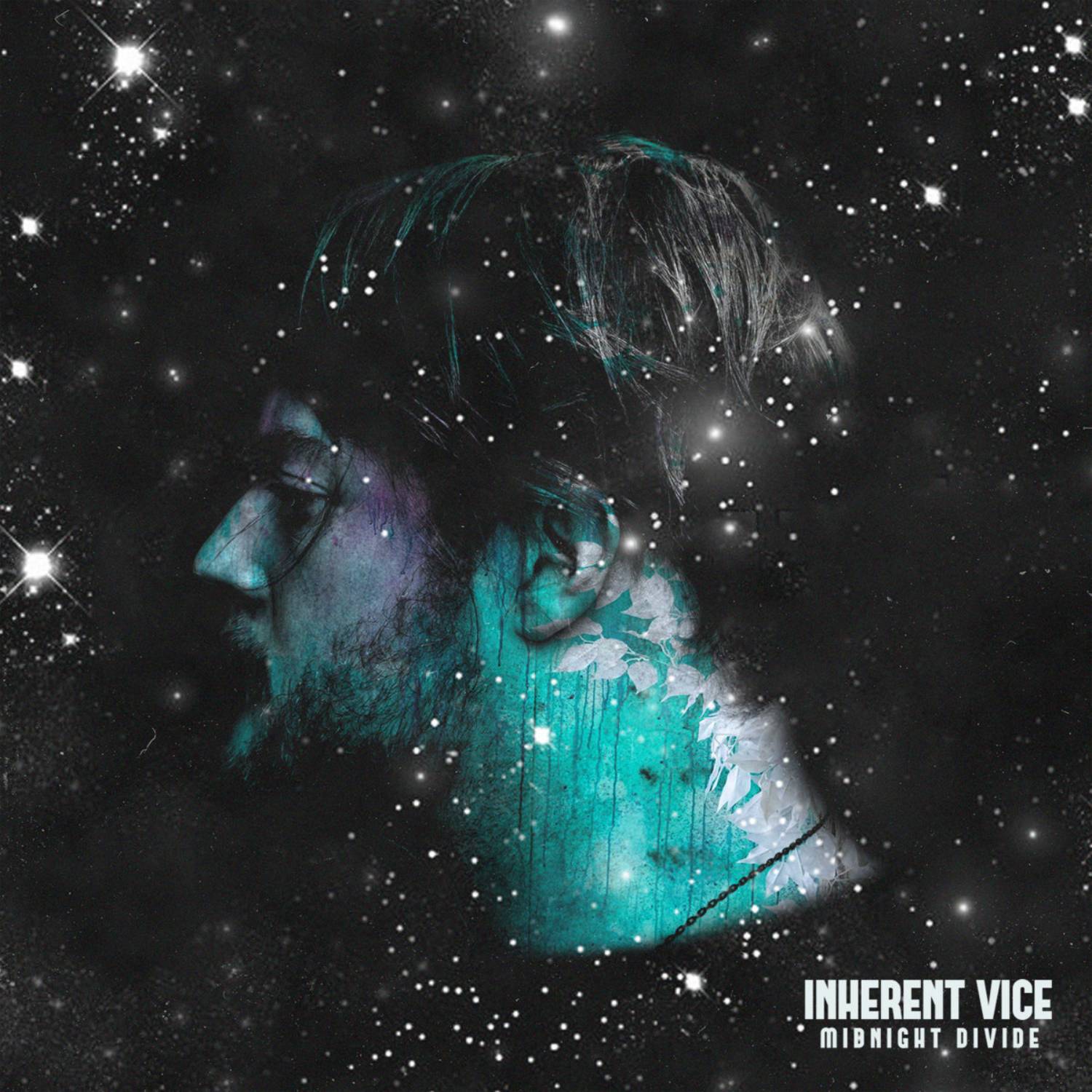