By pushing the boundaries of prog, rock and pop, Norwegian newcomers Maraton quickly became the most streamed debut band in their own country with the release of their debut album Meta in 2018.

With over a million streams across all digital platforms along with the honour of being the only Norwegian act to perform at the prestigious Roskilde Festival in Denmark with only one single under the belts, the Norwegian act plan to further the life of Meta with the release of two new singles this Fall, the first of those singles being “Fringe Logic” which you can check out below.

Discussing the track, the band’s vocalist, Fredrik Bergersen, commented: “‘Fringe Logic’ is about being dishonest to yourself and the people around you, and the increasingly irrational leaps of logic you take in trying to get that dishonesty to make sense. Instead of fixing a problem, you change and re-arrange the world around it in strange ways to make that problem fit it. Sometimes it’s easier to blame anyone and everyone but yourself, instead of facing and owning up to your own weaknesses. The song can be seen as a personal attempt to deal with these types of issues before you lose yourself to a too irrational behaviour.”

Having supported Enslaved, Leprous, Mando Diao and Circus Maximus, the band next perform with Leprous in Oslo on November 28, 2019.

Here’s another dose of the Norwegian prog-pop band’s brand of “Blood Music”: 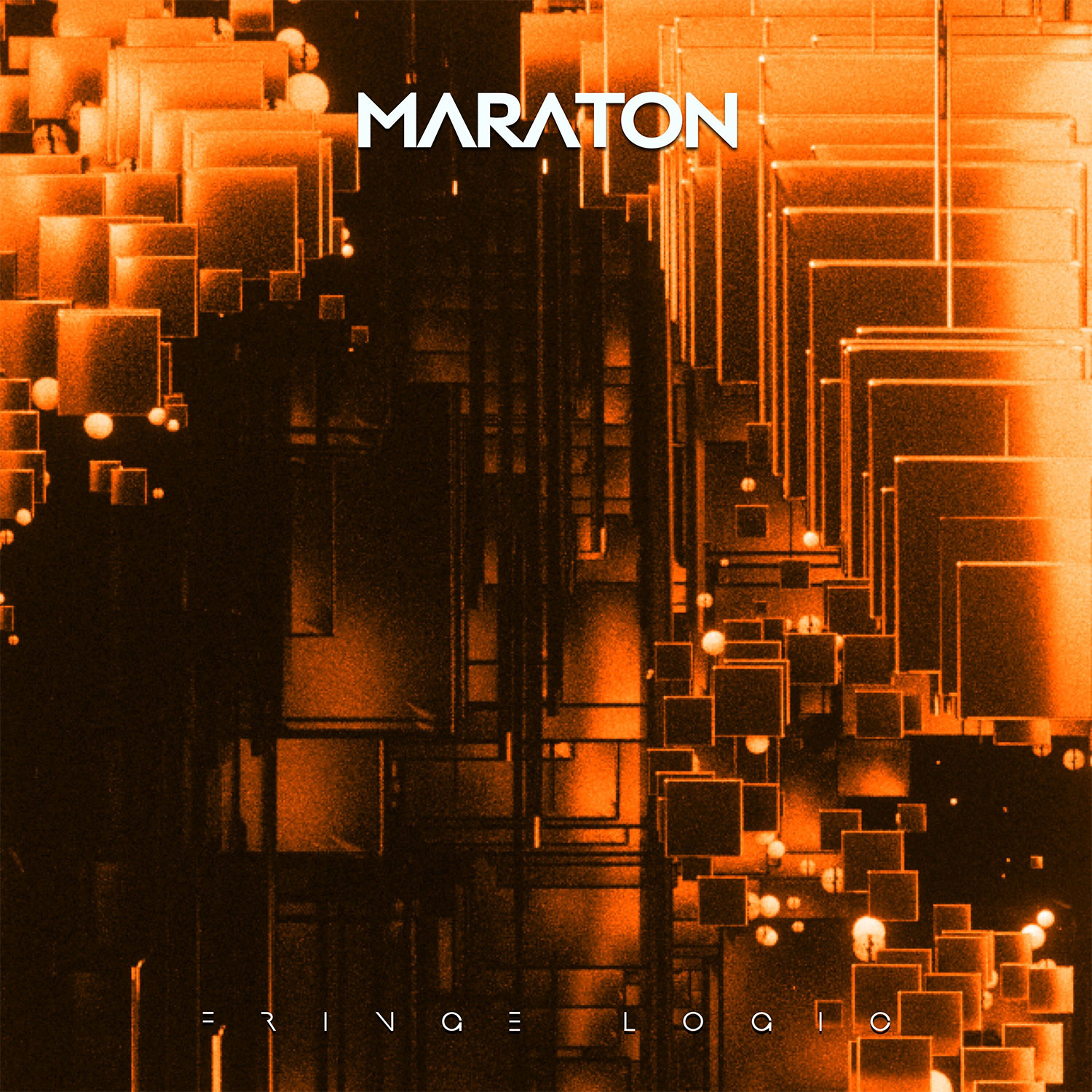