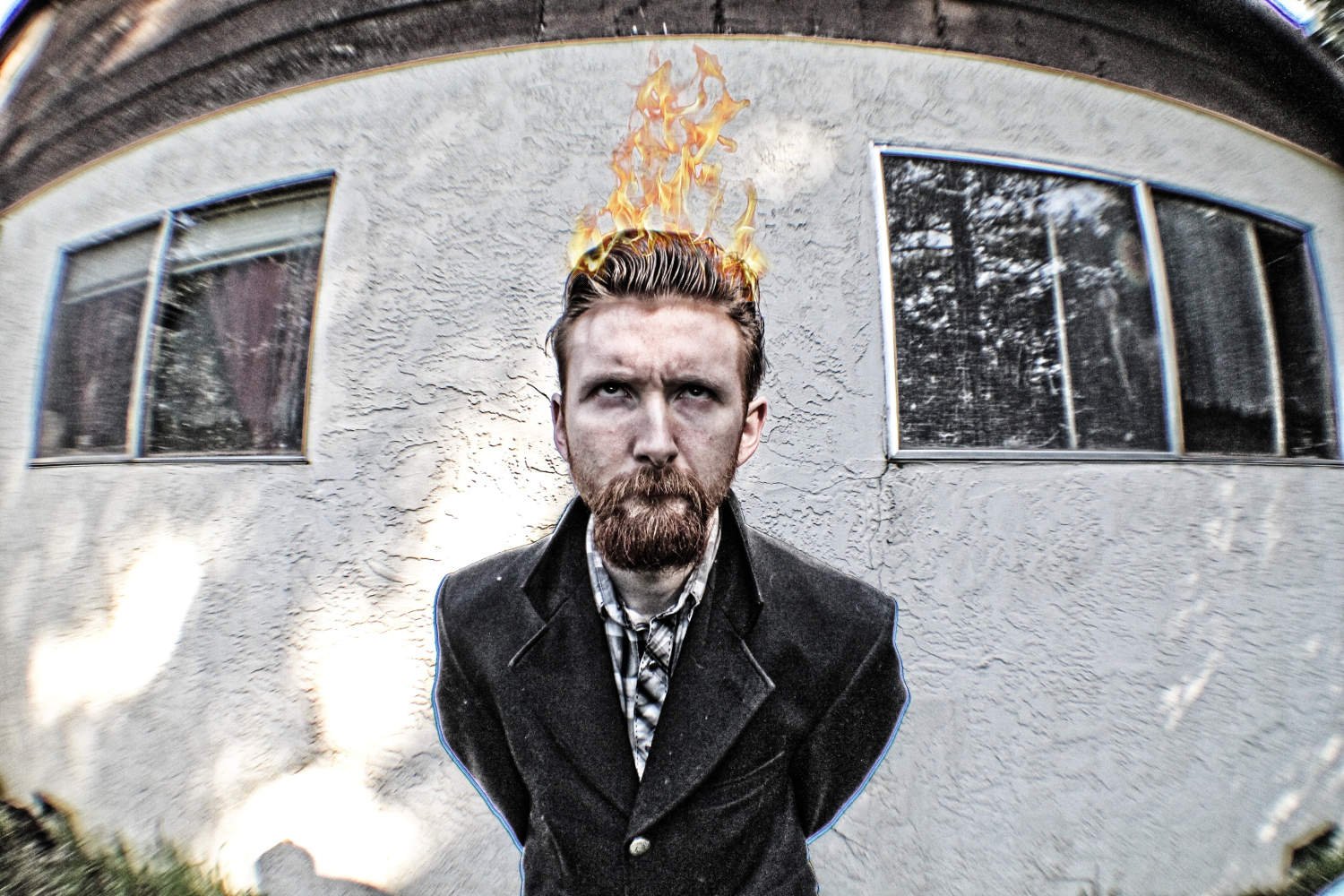 We’d like to welcome you to “Junk City,” population… you. At least for the moment. We have already introduced you to Lou Kelly, the self-proclaimed ”creator of distracting background music,” a couple of years ago and now he’s back for more with his new album Junk City, which just dropped on October 13th. Make sure to purchase the album now via Bandcamp. Consisting of fifteen new tracks, Kelly has unleashed more of his crazy hard rock-driven zaniness that succeeds in never letting you once come up for air. The album is a fake variety show soundtrack about a city that’s wholly hedonistic and purposeless. It can be thought of as the city that God completely missed or omitted when he created the world. Each of the album’s fifteen songs is a different look into the variety of individual lives that have been ingested by Junk City.

With such an interesting concept for a record, it allowed for Kelly to really take all restraints off in his songwriting and go whichever direction he became drawn towards on any given day. What has resulted is a sleazy blend of punk type rock with touches of old swing music, jazz, and scum pop taken right from the trenches. In speaking about the title track to Junk City, Kelly said, “This song is the title track to the album. It’s a punk rock(ish), big band horn-blaring introduction to a bitter, destitute town full of wayward souls. The city that God forgot. It’s sort of like a party in hell except it’s above ground.”

While not finding his way around Junk City, Kelly can be found in Northern California where he has been focused on creating music and making noise since he was a young boy. His discography is probably the most diverse you’ll ever discover, with songs that run across and outside genres towards something completely out there, standing on its own. Really, the only accurate way of pinning Kelly down in a genre would be to create the Lou Kelly genre that only he would occupy. With such eclectic and at times shocking sounds, Kelly has been known to turn some heads, mostly in positive directions. He is just about the crassest and scrappiest musician you will ever hear. So get prepared because Lou Kelly isn’t taking any prisoners in his full-on musical assault that will succeed in reeling you in.

We’ll bet you want to see the completely uncensored animated music video for “Junk City” too:

Here’s your tour of Junk City; take a good look at your new surroundings: 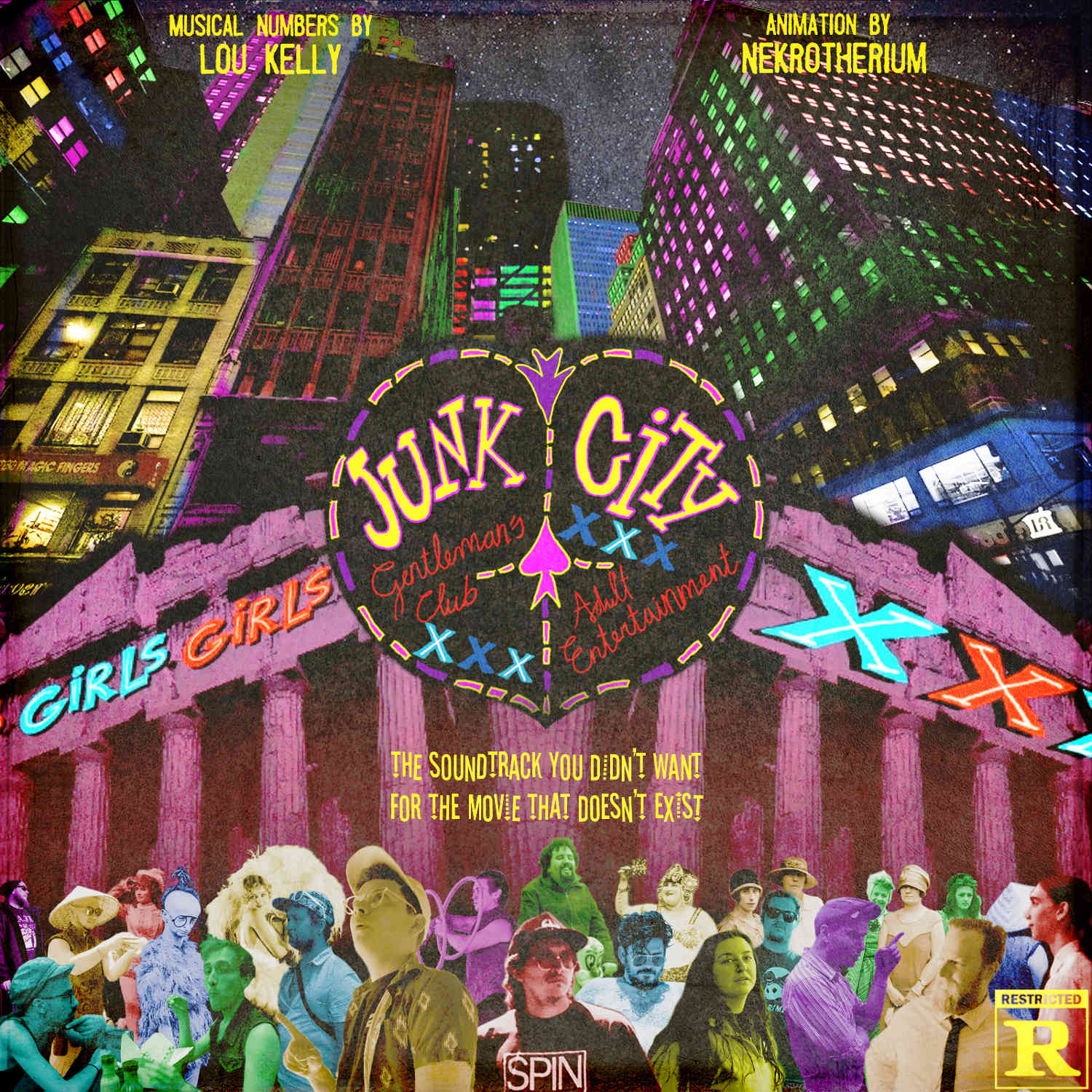