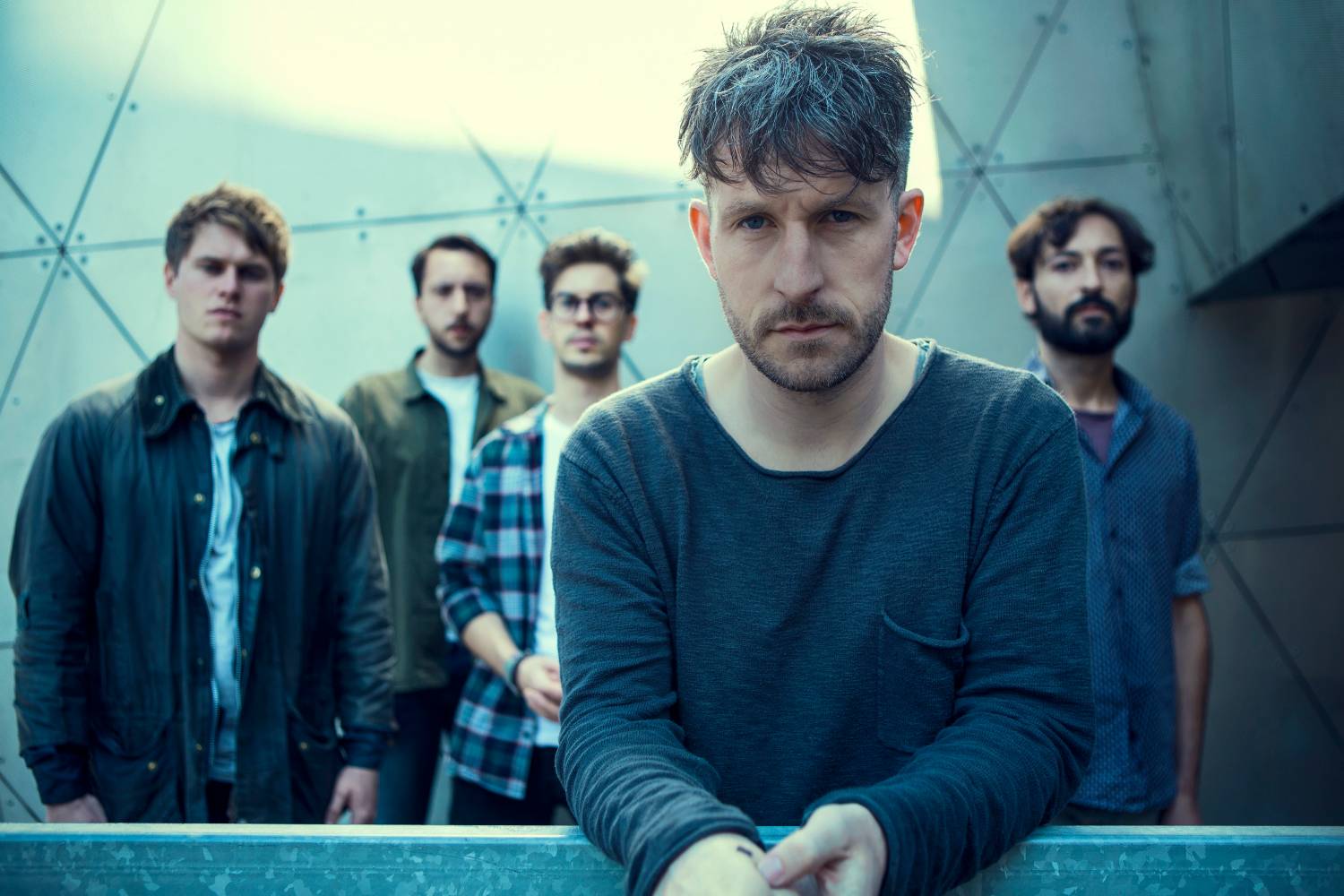 Did you remember to “Tilt the Clox” back last month? If you didn’t then your life has probably been a nightmare since, but we’re providing you with that final reminder with Officer’s brand new live music video for “Tilt the Clox,” and song you will find on their forthcoming Night Tennis album, due out February 28th, 2020. Find that and more of the band’s worth online through Spotify.

The song actually does refer to just that topic, the annual tradition of turning our clocks back that pretty much officially closes the summer season for the year. There’s a greater narrative, though, than just turning your clock back. The practice is used to signify a character running out of time, caught up in the thralls of denying the fallout of their mistakes while they frantically run back and forth, tilting clocks in a desperation move to return to the innocence they felt before disaster struck.

There is also a second narrative to the song that makes a statement on society’s spectacle of self-interested, post-truth political class politics that traps individuals, communities and greater environments by restricting them access from real opportunities to establish hope, create change and connection, and ultimately grow.

Time to watch and hear what we have been talking about with the “Tilt The Clox” live studio session video:

Dc Logan the brains behind Officer stated, “This is our first ever live session together. Officer have been a slightly odd endeavor in that it’s been me on my own, but then along the way I’ve done a lot of the recordings and gigs with various different combinations of incredibly talented friends, which I love about it. It’s a savage, intimate, unifying and uplifting thing to be able to get people who play with a lot of heart performing with me, especially where they have otherwise had their musical soul lying either dormant or dead for long periods of time with the daily pressures of life in the city taking us over. We got our loud little clan together, bundled our bleary selves into a live room in West London and had a damn fine time filming and recording twelve songs together, with this new kind of political holy ghost hymn thing called ’Tilt The Clox’ being the first to be released from my upcoming new album. I guess, let’s stand together, take a deep breath and turn to number ten on our hymn sheets and… go full tilt!”

Some of the true beauty found within “Tilt the Clox” is Logan’s powerful, lyrical abilities, somewhat reminiscent of Bob Dylan, with words that are deliberately delivered ambiguously but within that ambiguity, you discover a dark and biting challenge in cahoots with a powerful transcendent off-cut of actual hope. Night Tennis comes as a highly anticipated record for Officer, after the critically acclaimed 2015 debut record Myriads. The album saw the light of day thanks to some dedicated fans who crowdfunded the entire production in secret before giving all of the money raised to a massively surprised Logan at a London pub in late 2014. The success and cult-like following of Myriads in addition to Logan’s successful solo tours from 2016 through to this year have made Officer a band you know or will know very soon.

Featuring lots of clocks, check out the single artwork for “Tilt the Clox:” 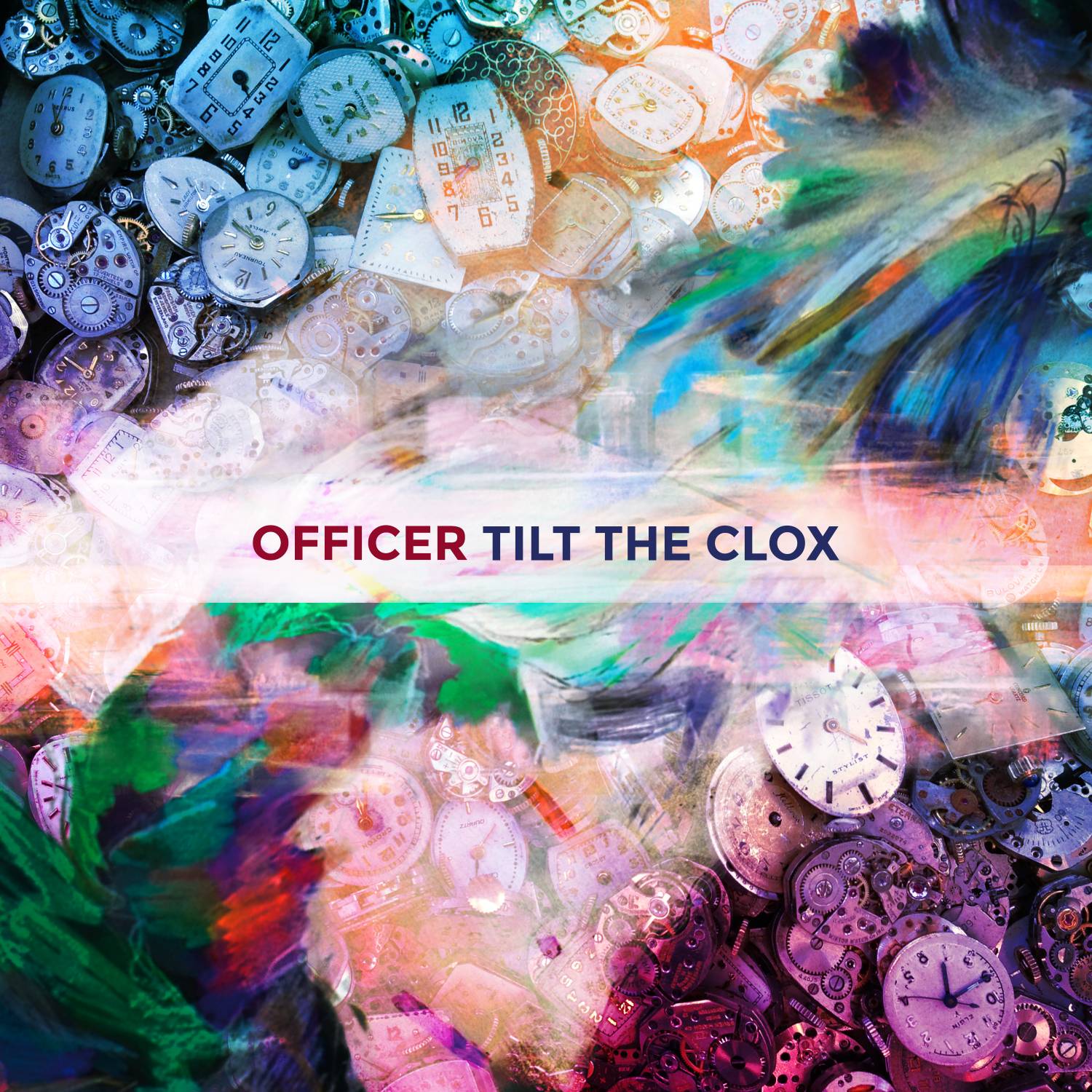